Manchester City are only 5 games away from securing the Premier League as they head into a exciting battle against Chelsea today.

City are unbeaten in their previous 26 home league games,since a 3-1 defeat against Chelsea in 2016, which was the catalyst result for the Blues to go on to win the title.

Kyle Walker could miss out for Manchester City with a niggling calf problem.

The England full-back had to limp  out of Thursday’s 3-0 win at Arsenal and is now a doubt for Chelsea’s visit.

Raheem Sterling could also be absent as he overcomes a muscular problem, with Fernandinho (hamstring) and Benjamin Mendy (knee) definitely out and Fabian Delph banned. 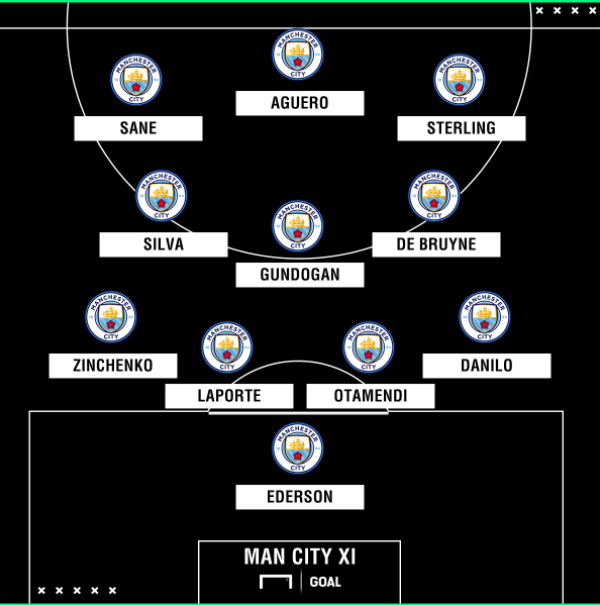 Midfielder Ross Barkley could return to the Chelsea match-day squad.

Barkley has returned to training following a hamstring injury and head coach Antonio Conte is yet to decide whether or not to select the former Everton forward on the bench. 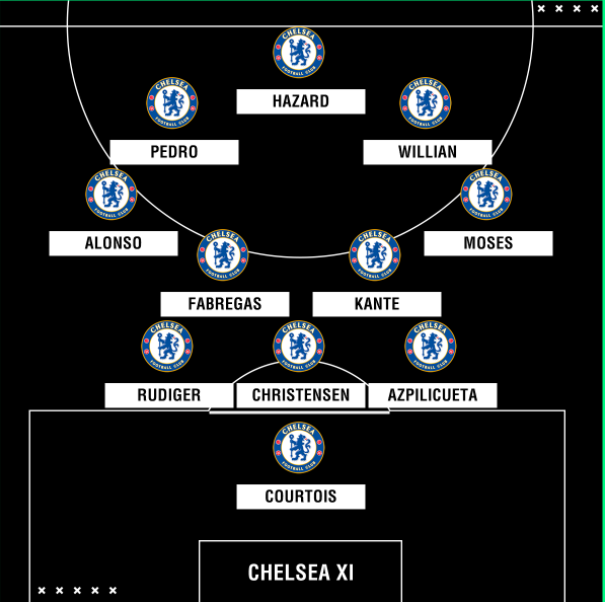