It’s a well-known fact that Pep Guardiola’s Manchester City boast the strongest squad in the Premier League, with perhaps only Real Madrid and Barcelona only slightly ahead of them in the entirety of European football. The Spanish giants both invested heavily in a busy summer of restructuring, with City simply adding to their riches with some smart acquisitions.

Not that they needed to, but Guardiola’s side have once again strengthened their already star-studded team this summer with those acquisitions, bringing in defensive midfielder Rodri and full-back João Cancelo among others, with only Arsenal, Aston Villa and their Manchester neighbours outspending them in the most recent transfer window.

Such signings will not only have the knock-on effect of increasing competition for places within the starting XI but moreover will force some regular starters from last season onto the substitute’s bench. Their latest investments therefore pose an intriguing question; could a Manchester City ‘B’ team win the Premier League?

First and foremost, the likes of Liverpool and Spurs would undoubtedly have their say on the matter, with both clubs following on strongly from their Champions League final displays with opening day victories at home to newly-promoted Norwich and Aston Villa respectively. And while the Reds haven’t invested much in strengthening their squad for the new campaign, Jürgen Klopp remains confident that his current crop are just beginning to showcase their abilities on both the domestic and European stages. Mauricio Pochettino meanwhile has seemingly struck gold in new midfielder Tanguy Ndombele, with 19-year-old Ryan Sessegnon sure to have a successful season once he gets up and running. 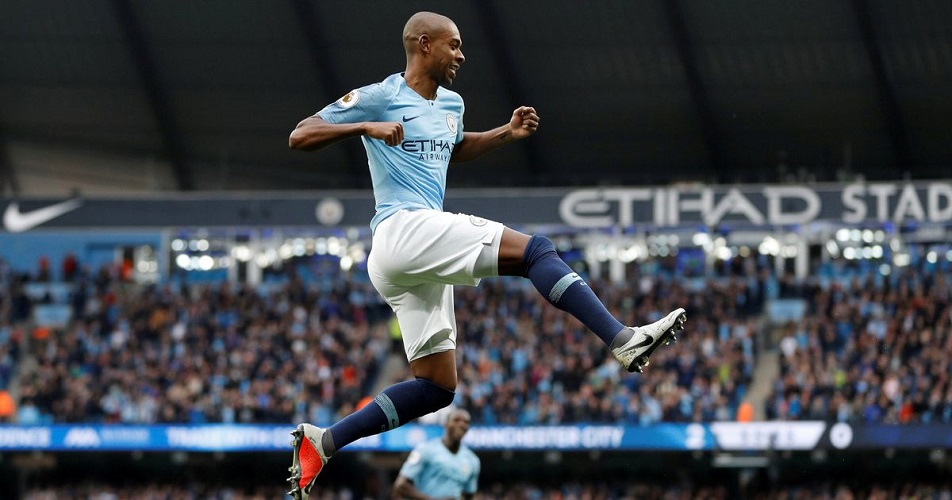 City, however, have already picked up from where they left off last season thanks to Raheem Sterling’s second-half hat-trick in their 5-0 thrashing at West Ham on the opening day of the 2019/20 campaign. They were, however, forced to rely on their supposed back-up attackers like Gabriel Jesus and Riyad Mahrez after a busy summer for Sergio Aguero and an injury to Leroy Sane, with the Brazilian striker scoring the opener before the Algerian winger chipped in with two assists.

It’s a scary and unwelcome thought for the other clubs in the top-flight, but such an embarrassment of riches has led to the incredible situation that a City reserve side could perhaps challenge for a top-four spot – or better – in the competition.

Guardiola’s second-string XI would feature Chilean Claudio Bravo between the sticks, with £60m man Cancelo, Eliaquim Mangala, Nicolas Otamendi and Benjamin Mendy or Oleksandr Zinchenko completing a solid defensive outfit. Add to that holding midfielder Fernandinho, and from then on their attack comprises some of Europe’s best players, who can’t really do much more on a personal level yet often still find themselves out of the picture when it comes to matchday.

Let’s not forget that most of these players were once Pep’s most treasured assets, arriving at the Etihad for huge sums in an attempt to dominate English football. They might have done just that, but they didn’t last long in the limelight. They’re perhaps still fighting for their place in training, but don’t be surprised if some are more than happy to take their paychecks after yet another week of watching on from the bench. Pep tends to rotate quite a bit, and they’ll know that somewhere around the corner an opportunity to impress beckons.

İlkay Gündoğan and Phil Foden in the middle, with Mahrez and Sane either side of Jesus. That is, of course, should Guardiola stick with his perhaps now most favoured six of Rodri, David Silva, Kevin De Bruyne, Bernardo Silva, Raheem Sterling, and Sergio Aguero.

They’ve already won back-to-back titles, and may well go on to claim a third in succession. Already atop the league table after just one game, it wouldn’t be inconceivable for the side to maintain that lead throughout the entire season, particularly given that mix of experience and youth that the club boasts within their immensely talented squad.

It remains to be seen whether or not the Spanish boss will rotate his players this campaign, or whether the likes of Foden and Mahrez will be used sparingly as they search for that elusive Champions League trophy. David Silva may soon be followed out the door by Aguero, but the champions certainly have more than enough within their ranks to recover from such a loss, with their almost infinite number of substitute talents more than capable of holding their own should they be called upon.