You are here
Home > Opinion > Manchester City and a summer of fortification. 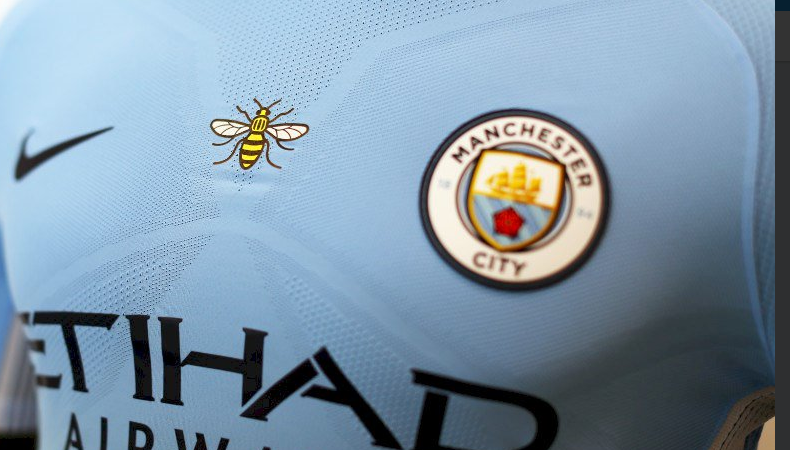 Today we take a look at how Pep has chanced his arm on building up a formidable defense with stars filled. Will this thrust them into title Contention from the very beginning?

One of the first signings of the summer was young goalkeeper Ederson, who was signed from Benfica for €40 million. At just 23 years of age, Ederson is one of the most highly rated young goalkeepers in the world right now. He had a fantastic season with Benfica in 2016-17, keeping 22 clean sheets as they won the double in Portugal. While this signing makes sense at first, one only has to wonder why Pep bought Claudio Bravo from Barcelona last summer and also let Joe Hart leave on loan. Joe Hart has been sent on loan once again this year, to West Ham, while Pep has placed all his faith in young Ederson.

While there is no guarantee that Ederson is better than Hart, he is definitely an upgrade on Bravo.

Man City have some pretty good center backs on their roster. Otamendi, Stones (well, you have to play him after spending €50 million on him and Kompany (if and when he is fit) are three good defenders to have. However, their issues were with full backs, with Zabaleta, Clichy, Sagna and Kolarov all being released from the club. To fix this issue, Pep stunned the footballing world by buying Kyle Walker from Spurs for a fee of €50 million. Walker has been probably the best right back in the Premier League over the last two years, defending well and providing a great outlet in attack. This makes Walker a great fit for the team because Pep places so much emphasis on attack.

To add a little bit of depth to the right back position, Man City brought in Danilo from Real Madrid. For a fee of €30 million, this was another shrewd acquisition because Danilo can provide good cover for Walker and is a more than capable option to rotate in cup competitions. Danilo has plenty of experience, having played with Porto and Real Madrid in the Champions League and is very similar to Walker. Therefore, he too is perfect for Pep’s system. Another key point is that they prevented Chelsea from getting Danilo and prevented the champions from strengthening further. But the question arises whether Man City needed to spend so much money on a back up. Only time will tell whether Pep has some weird ideas and plans to incorporate both Walker and Danilo into Man City’s team.

The last jigsaw in the puzzle was Benjamin Mendy. Man City bought him for €60 million from Monaco to fill in the left back position. Mendy had a breakthrough season with Monaco and ending the season with 11 assists to his name, making him a fantastic attacking full back. Best known for his crossing skills, Mendy has plenty of pace to burn and can also make a solid tackle. These are traits that Pep likes in his full backs, something that made Alaba a firm favorite at Bayern. Mendy is in the same mold as Walker and Danilo, so it is clear that Pep had a clear idea as to which players he wanted in his team and it will be interesting to see how they line up next week.

Yes, the money on their defense is absolutely crazy, but make no mistake, it has made Man City a very formidable proposition. Imagine this line up: Ederson in goal, with Mendy, Kompany, Stones and Walker across the back, with Toure and Gudagon in center midfield, De Bruyne, Sterling and Sane supporting Aguero or Jesus. That is without a doubt a very strong team and capable of driving the club towards the title. But, while the defense looks strong, all the defenders have a tendency of losing concentration and being caught out of position. Add to that, Pep’s emphasis on attacking football, and the €180 million spent might not be enough to make the team impenetrable. Time will tell whether all this money spent will make Man City great again.

The post Manchester City and a summer of fortification. appeared first on El Arte Del Futbol.