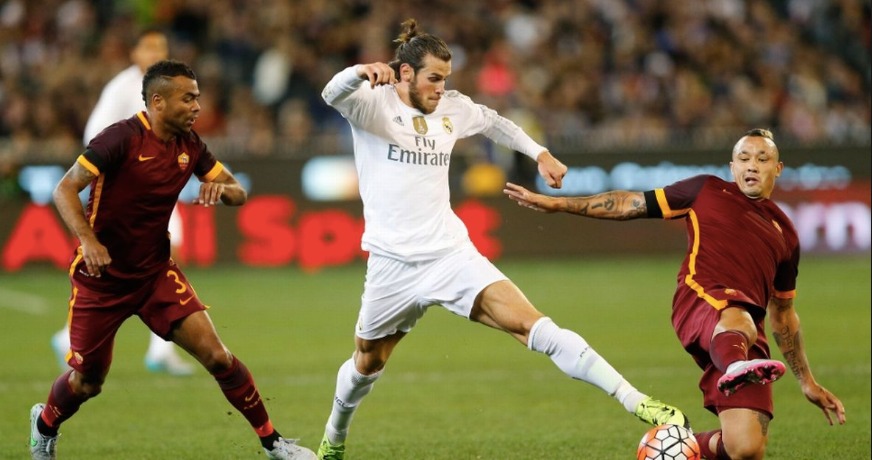 The Champions League is back with a bang this season with Real Madrid and Roma- two of the most exciting outfits last season battling it out in the opening game week.

The La Liga outfit is currently in the midst of a footballing revolution following the departure of legendary marksman Cristiano Ronaldo and manager Zinedine Zidane.

However, the transition has been extremely smooth to say the least with the outfit racking wins on the trot on the back of excellent performances by Welsh superstar Gareth Bale and French striker Karim Benzema with the latter on top of the La Liga goalscoring charts alongside Barcelona’s messiah Lionel Messi.

Roma, on the other hand, have struggled in the Serie A so far following the departure of prolific goalkeeper Alisson and mainstay midfield dynamo Radja Naingollan.  The defense has been brittle, to say the least with the side conceding a 2 goal lead in their latest Serie-A clash against Chievo Verona.

At the same time, league form is no indication of Champions League success as evident in the case of their opponents who have enjoyed unimaginable success in the UCL despite faltering in the league over the years. 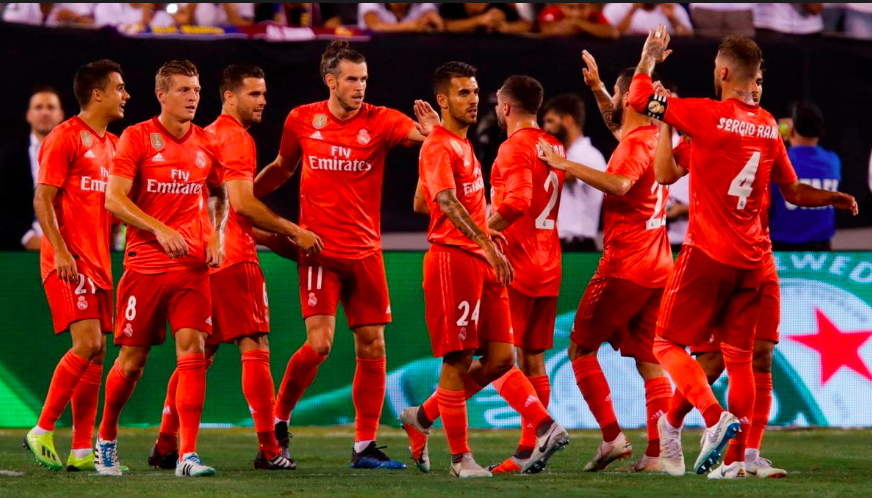 A win over Real Madrid could very well gift manager Eusebio Du Franseco some much-needed momentum paving the path for success in the league as well. Real Madrid will certainly be favorites though underestimating Roma is foolhardy, to say the least.

Casemiro will be expected to start after being left on the bench against Bilbao in the weekend. Lopetegui could still shuffle his pack with Real facing the second of six games with an 18-day fixture pile-up.

“Isco and Marco Asensio are competing for a spot on the left of Madrid’s all-star attack, which is likely to be spearheaded by Karim Benzema following his bright start to the season – five goals in five games for the Frenchman.

There could be a return for Casemiro in defensive midfield, meanwhile, with Dani Ceballos making way, and Lopetegui also has a decision to make in goal – will it be Keylor Navas or summer signing Thibaut Courtois who gets the nod?”

Alessandro Florenzi was back from injury against Chievo following a few weeks on the sidelines, and the versatile full-back is in line to start at the Bernabeu.

“Edin Dzeko will lead the line, 18 months on from netting a hat-trick in Roma’s 4-0 success at Villarreal in the Europa League last 32 – the only time his side have avoided defeat in their last five visits to Spain.”

The teams have met 10 times, with Real winning six of those. Roma have won three games.

Their most recent meeting came in the 2016 Champions League round-of-16, with Real beating the Giallorossi 4-0 on aggregate (two 2-0 wins) en route to winning the competition.