Belgium cruised past World Cup newcomers Panama with an easy 3-0 win at Sochi to kick things off in group G.

Belgium lined up in a 3-4-2-1 formation with Alderweireld, Vertonghen and Boyata making up the backline. Meunier and Carrasco played as Wing-Backs, pushing far up the pitch to provide that attacking option. Kevin De Bruyne provided the creativity, while Witsel stayed back to aid the defence. Mertens, Hazard and Lukaku were making things click up front.

Panama, on the other hand, went with a 4-1-4-1 with Murillo, Torres, Escobar and Davis at the back. Gomez played between the lines, while Barcenas and Rodriguez provided the width to the Panama attack. Target man Perez played at the front of the line.

Belgium walked into the game with a nineteen-game unbeaten streak, while Panama, playing their first game at this level, were looking to make their mark.

The game started rather scrappily, with a few early fouls. Both teams struggled to keep possession and string together passes. As time progressed, with both teams settling into the game, Belgium started to dominate things as expected.

The Red Devils took their time when they had the ball, passing it around and looking for an opening. They did find a few, with Panama goalkeeper Penedo having to make some decent saves to keep out shots from Mertens, Lukaku and Hazard. 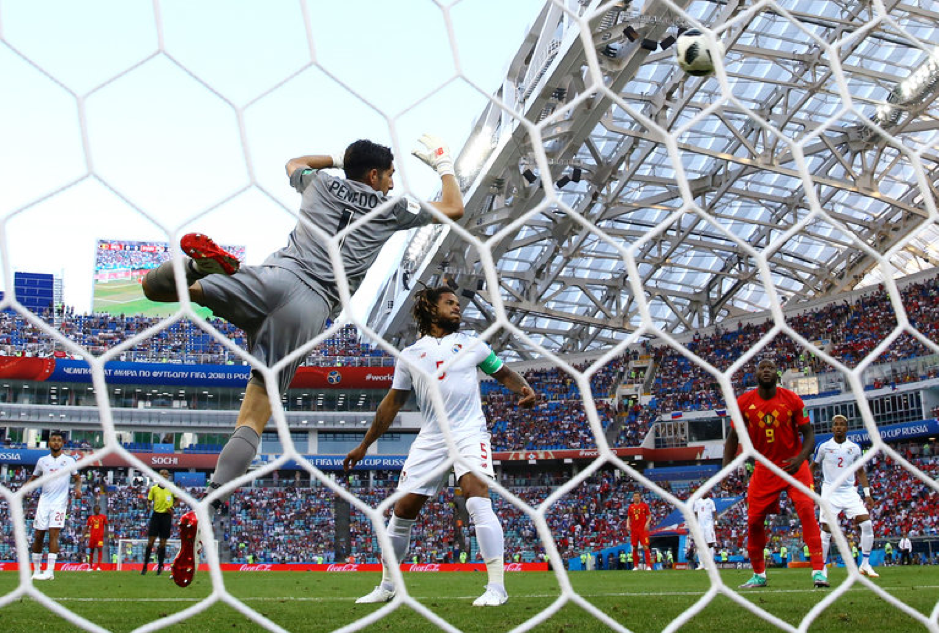 There was a moment of controversy when Mertens appeared to go down in the box, despite there being no contact from the Panama defence. The referee, however, decided to let it slide. Subsequent fouls saw booking for BelgianMeunier, and Panama’s Davis and Barcenas.

Despite Belgium’s persistence, the Panama defence held firm and didn’t let any goals in. Courtouis, as expected, remained untested for the majority of the first half. The teams returned to the changing rooms, with the scores 0-0.

As the second half started, the resilient Panama defence began to crumble. Mertens put the ball in the box, and a clearance deflected and fell right back at Mertens’ feet, who struck a looping volley over the goalkeeper and into the far side of the net.

Post this, the game started to open up. Panama’s defence started to look tired, as they threw desperate tackles at the Belgium attackers, racking up five yellow cards in the process. Panama made a host of changes, looking to turn the tide their way. 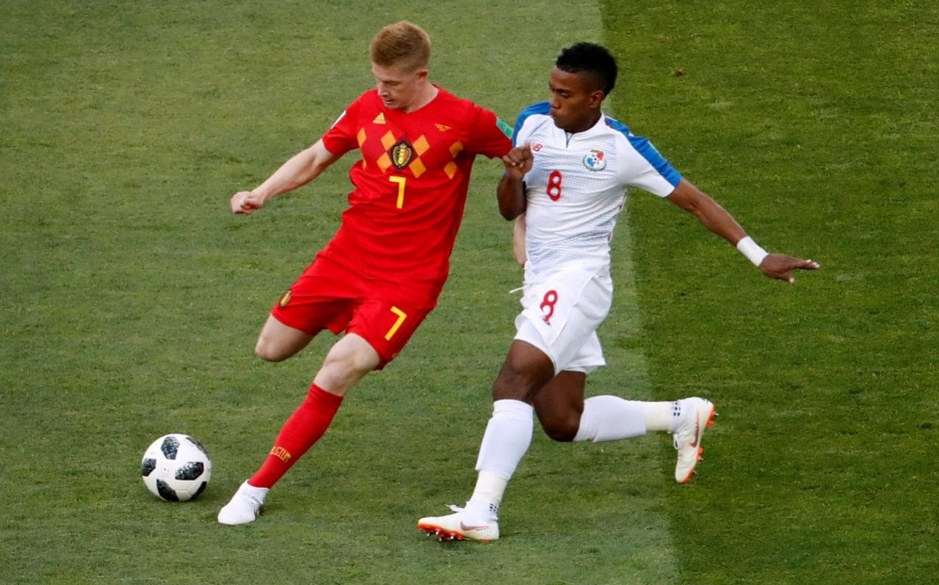 These changes, however, had no effect on the game. Kevin De Bruyne found a pocket of space on the left side and played an incredible curling ball with the outside of his right foot straight to Lukaku, who made no mistake. The VAR system checked the goal, and there was no issue with offside.

In a breakaway at the 75th minute, Hazard ran down the centre of Panama’s backline and set up the big man, Romelu Lukaku, who gently dinked it past the Panama goalkeeper.

Post this, there were a few sparks from the Panama attack, but they were easily handled by Courtouis and Co. Roberto Martinez brought on Moussa Dembele, Thorgan Hazard and Nacer Chadli to see the game out.

The last ten minutes of the game were a little a scrappy, with tiredness playing a part. Kevin De Bruyne picked a yellow card, which may have an impact on things as the tournament wears on.

There was a surprise moment when a shot from behind the half line almost took Courtouis by surprise. The Panamans kept pushing right until the final whistle, but to no avail. The game ended Belgium 3 – Panama 0.

While the scoreline suggests that it was an easy game, Belgium took some time to come into their own. Whether they will be allowed that against opponents of higher quality, only time will tell.

All images via Gaurdian