Sadio Mané has been a man on a mission in 2019. Few players in the Premier League, or indeed Europe are going through as pronounced a purple patch as the Liverpool forward. Ice cool in front of goal amidst this red hot run of form, Mané has hit top gear at a time when some of his teammates are struggling to find theirs. If Jürgen Klopp’s side do come from behind to lift their maiden Premier League title or go one better than last year and win the Champions League, the Senegalese international will have been one of the decisive factors.

A switch to his preferred number 10 jersey in the summer left vacant by Philippe Coutinho was more than just a case of Mané having his pick. After just two seasons in Merseyside, he has established his place among the senior members of the squad, expected to lead, quite literally from the front.

While the numbers themselves don’t match the staggering levels of Mohamed Salah from last season, no one can debate the significance of Mané’s goals. Thriving in clutch situations, the burgeoning forward has taken up the slack of the likes of Salah, Roberto Firmino and Xherdan Shaqiri to join the former at the top of the club’s scoring charts, with 20. In doing so, he’s also primed to better his tally from last season, as he did the season before that.

With his goal at Fulham before the international break, Mané also exceeded his career best return in a league campaign, surpassing the 16 he got for Red Bull Salzburg in the 2013/14 Austrian Bundesliga. Back then his impressive performances caught quite a few eyes, including those of his current boss.

“I have made a few mistakes in my life and one of my biggest mistakes ever was not taking Sadio when I was at Dortmund,” Klopp said. “We were together in an office and I spoke to him. Afterwards, I wasn’t sure but that was really my fault! He’s an outstanding boy and life gave me a second chance to work with him and hopefully, we can both use it.”

They have done just that. Under the German’s tutelage, Mané has become one of Europe’s premier goal scoring wingers. Klopp has urged him to recognize that he is, in fact, world-class, something he says has helped take Mané’s game to the next level.

In the form of his life. 🔥 pic.twitter.com/sAqFgnCtCF

Beyond the English shores, others too are starting to sit up and take notice of that same world-class ability. Zinedine Zidane recently restored to the helm as Real Madrid manager, remains an admirer of the speedster’s talents and whispers of a plot to bring Mané to the Santiago Bernabeu have already started emerging.

Ominously, Liverpool have a history of losing some of their best players to Spanish giants on the back of failed title bids. Xabi Alonso to Madrid in 2009 and Luis Suarez to Barcelona in 2014 instantly come to mind. While the club will approach negotiations with Los Blancos, if it comes to that, in a position of strength, the writing is on the wall for Klopp – to be the best, you have to keep the best.

This sentiment has been echoed by Mané’s compatriot and ex-Liverpool man Salif Diao, who said, “Of course, if we talk about Ballon d’Or, you talk about trophies and he needs to win trophies. He knows that. And whoever plays for Liverpool as well, as a club, they have been starving for years for trophies and now is the right time.”

Klopp must also take credit for keeping Mané’s hot streak going longer than has usually been the case. Taking advantage of his confidence in the final third, the German has drafted him in a more central position in recent games. The most well-documented instance of this was in the 5-0 thumping of Watford, where Mané dispatched two of Trent Alexander-Arnold’s crosses with aplomb, showcasing his understated predatory instincts with a well-taken brace.

That said, Mané remains at his devastating best down the left flank. He will be hoping that some of his good form rubs off on Firmino and Salah, and the trio can display the attacking prowess in the upcoming run-in that saw them become Europe’s deadliest frontline last term.

With the last international break out of the way, the business end of the season is set to get underway. The realisation that Liverpool’s season is teetering between unforgettable success and unforgivable disaster is dawning on the squad. And going by recent evidence, no one understands that more than Sadio Mané.

Every great side in football needs that one player. The player who eats, breathes and sleeps for their team. The player who has no greater goal in their career than to win with their club. Some names that instantly spring to mind are those of Iker Casillas at Real Madrid, 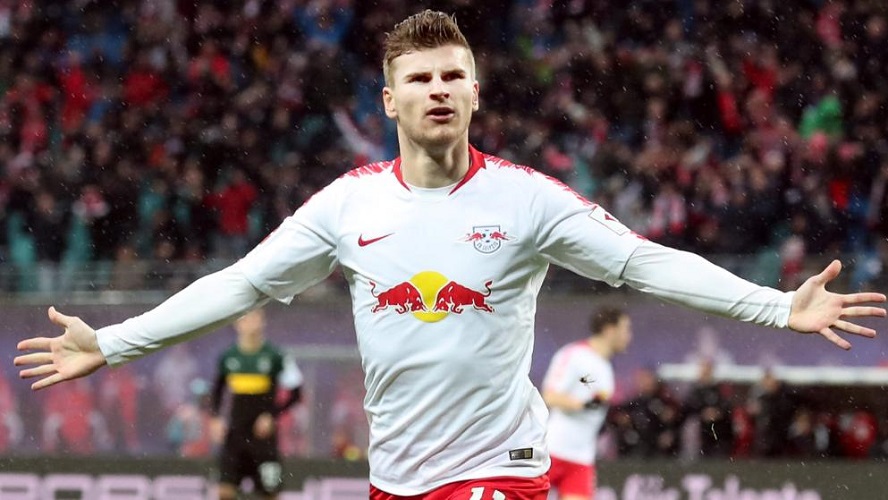 Timo Werner lives life in the fast lane. His rise through the ranks into German footballing stardom has been as rapid as his runs towards goal on the pitch. In keeping with this theme, it’s fitting that ‘Turbo Timo’ is ready to take the next big step earlier than most. 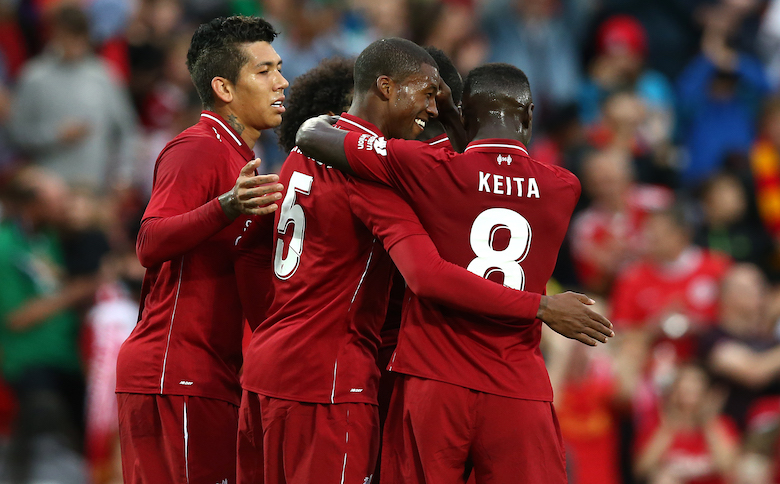 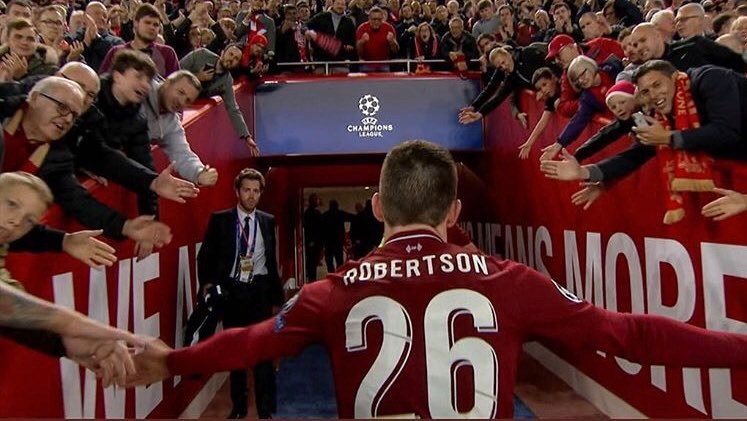 Hatem Ben Arfa will be remembered by the beautiful game as another one of its prodigious talents that fell by the wayside. Those who have trouble remembering his one-off season with Hull City in the 2014/15 season can be forgiven, as the side were ultimately relegated and he barely featured.