You are here
Home > News > Liverpool Football Club: The Favourites for this Year’s Champions League Crown?

On October 1st, 2020, the draw for the UEFA Champions League group stage was made in Geneva. The occasion always brings about much intrigue among football fans as they wait to find out which European powerhouses will be meeting each other in the competition’s table-oriented phase. For Liverpool, the draw has handed them some exciting opponents that give them a genuine chance of topping the group. So, let’s consider whether the Reds are the favourites for the 2020-21 Champions League.

Having been put in pot one, Liverpool were the first team to go into Group D. The Reds were soon followed by Ajax, Atalanta, and FC Midtjylland. On paper, Jurgen Klopp’s side appears the most likely to secure top spot, particularly with Ajax and Atalanta losing Donny van de Beek and Timothy Castagne to Manchester United and Leicester City, respectively.

The reigning Premier League champions, on the other hand, have strengthened their squad with the addition of a 2019-20 Champions League winner, Thiago Alcantara. Not only does the Spaniard provide more depth to the Reds’ midfield, but he also brings an incisive cutting edge that Klopp’s team have perhaps been lacking from deep areas.

In relation to the outlook of the competition, this transfer may swing the balance in favour of Liverpool. While, of course, Bayern Munich will still be among the favourites to lift the trophy for a second consecutive year, the departure of their match-controlling Spaniard will undoubtedly affect their style. Thiago has the ability to spot passes that other midfielders don’t see, and this was evident from his line-cutting ball that led to Kingsley Coman’s match-winning goal in the 2019-20 final against Paris Saint-Germain.

Worth Considering at Football Betting Markets?

While Thiago may have strengthened the prospect of the Reds winning their seventh Champions League trophy come the end of the 2020-21 campaign, the sport’s unpredictability means that nothing is guaranteed. Because of this, it’s pivotal to consider every option when seeking to place a wager on a professional football match.

As mentioned in this article at SportsBettingMarkets, the UEFA Champions League is one of the most popular competitions in world football. In turn, this means that there is enhanced engagement across the tournament’s available markets. In relation to whether you should opt to bet on Klopp’s side, there are numerous factors to take into consideration before placing a bet with a bonus-offering operator. 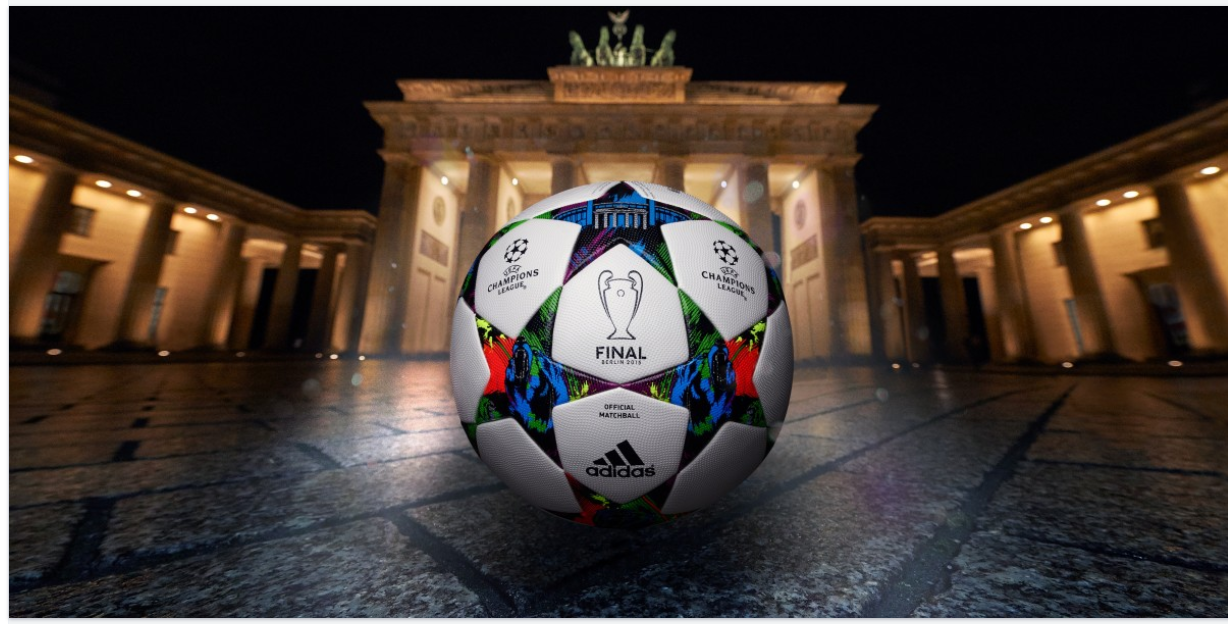 As well as having an understanding of the Champions League’s format – which transitions from a group stage to a knockout phase – it’s essential to consider form and head-to-head meetings. For example, Liverpool have met Ajax twice in their history and failed to beat them on both occasions. However, that was during the 1966 European Cup. Because of that, factoring in recent form is advisable, such as the fact that Liverpool lost just four leagues games across the 2018-19 and 19-20 Premier League campaigns.

The Reds will Fancy Their Chances

Over the last three Champions League seasons, Liverpool have twice reached the final. Since then, the club have added the likes of Diogo Jota, Kostas Tsimikas, and Thiago without losing any of their first-team regulars. If Liverpool can avoid too many injuries, it’ll be tough to look past them as favourites for the 2020-21 Champions League.