You are here
Home > News > Wobbly At Wembley: Spurs Caught Under The Blanket as They Go Down 2-1 to Liverpool Without a Fight

A really under-par performance by Tottenham Hotspur keeps them floating outside the top 4, and deservedly so. Liverpool were not at their swashbuckling best either, but they did enough to sink the Spurs balloon. The Reds have now won 5 out of 5 games, only the third time they have done so in their history.

(39’)The first goal was very uncanny – a goal-line technology goal after keeper Michel Vorm cleared a powerful header from Georginio Wijnaldum from within the goal line – the ball didn’t hit the back of the net but the referee’s watch showed it indeed crossed the goal line. 0-1 Liverpool

Note: Captain Hugo Lloris is injured and has missed 2 consecutive games for the first time in the League after 2 years.

(54’)The second goal was a resultant of scrappy defending from Spurs, and the ball went through a hole in Michel Vorm’s arms for Roberto Firmino to smash it into goal, inches from the line. This was a truly avoidable goal. Vorm looked visibly shaken up after this but steadied his boat after. 0-2 Liverpool

(90 + 3) Tottenham found an inch back into the game with an Erik Lamela goal which squeezed through the available space to plow into the near post, but it was a little too late for the hosts to salvage anything out of the contest. It just made Spurs look not as poor as they were, with a 1-2 scoreline instead of 0-2

Underwhelming – from both sides. Liverpool did have 17 shots on target versus Tottenham’s 11 – but most of them were customary shots to test the keeper. Yes, Vorm did initiate some great saves after his initial 2 blunders, but to be honest, that’s what is expected at this level. Spurs defending was in pieces, despite being solid at points – a strange juxtaposition unique to this Tottenham side.

It has to be said that Liverpool, despite putting in their own lack of a premier performance, were the better side up going forward, as well as committing less unforced errors at the back. Jurgen Klopp’s men showed that they can compete at the top level without Mohamed Salah performing at his brilliant best. Spurs on the contrary,  cannot live up to the billing without a fully armored Harry Kane. It was a toothless performance on both ends of the pitch from the hosts. 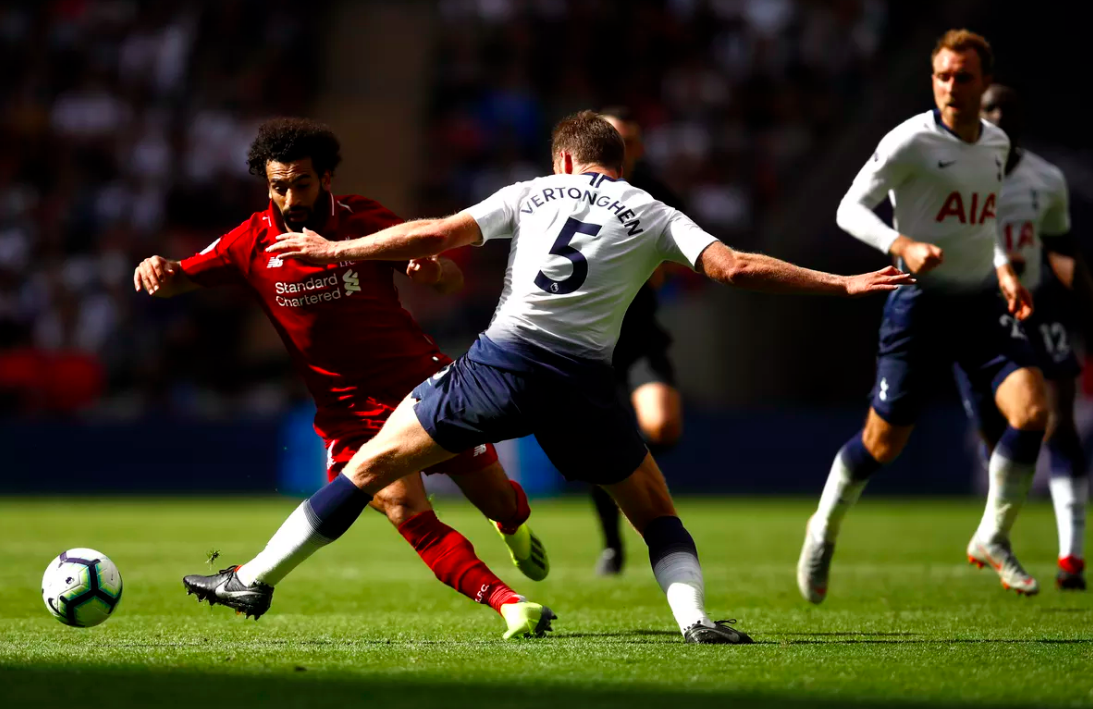 Sadio Mane: His acceleration was too hot for Spurs to handle and the Senegalese international left Kieran Trippier for dead on several occasions. Mane has been the Reds’ standout performer this campaign and continues to shine with another bright display.

Roberto Firmino: The former Hoffenheim forward was dangerous throughout the game, dropping deep and linking up play effectively while scoring the second goal which proved to be the winner. He could have easily grabbed a hattrick. Man of the match

Virgil van Dijk: A solid performance from the Dutchman at the back. Aerially dominant, brilliantly positioned at all times and distributing the ball neatly, it was a typically assured display from Van Dijk that the Kop are relishing on a consistent basis.

Erik Lamela (on for Dembele at 60’) – So far, every game Lamela has come on as a substitute, he has added immense value and he proved his worth with a cracking finish right at the death. He looks and feels fresh and oppositions are unprepared for his attacking flair and pace to burn. The Argentine was the only player from the Lilywhites to step up to the plate at Wembley.

Spurs were decent in their progressive moments, especially in the first half, but the number of mistakes were appalling. It is strange to witness a team that are heralded for how well-drilled and precise they are to commit such schoolboy errors being. To be fairly honest, it looks as if Harry Kane needs a long vacation, Eriksen needs another person to pass to, and Eric Dier needs to have his playing position re-examined. 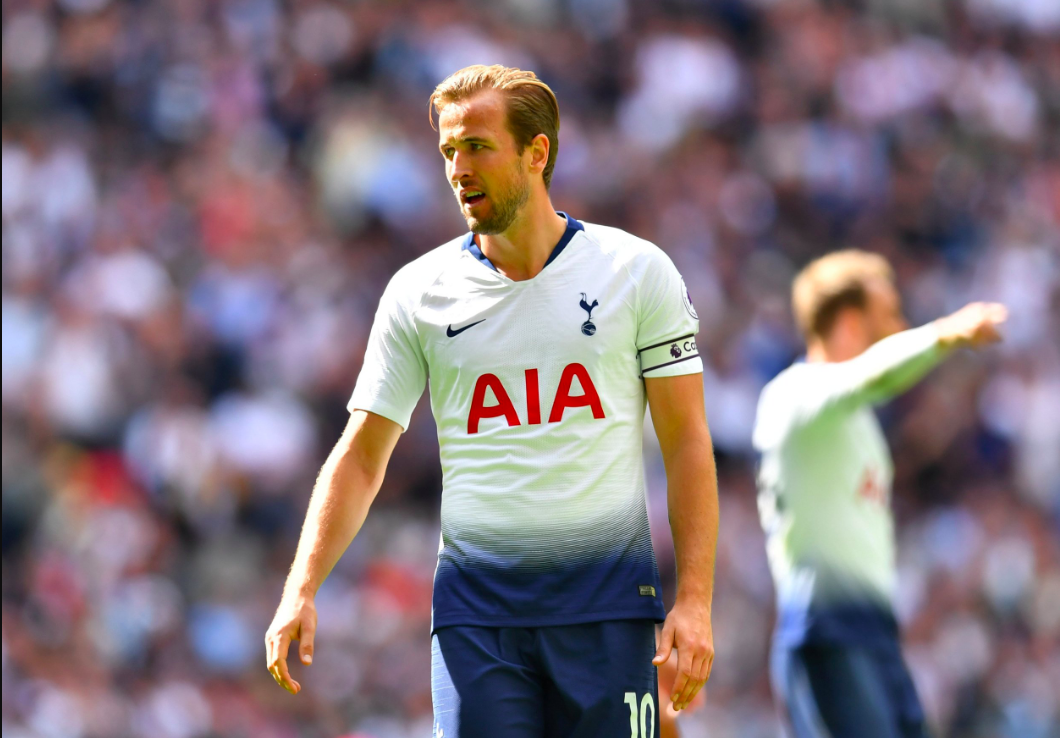 Erik Lamela needs to start a game now, his performances as a substitute are getting more impactful the more minutes he plays on the field. Lucas Moura was good in bits, but clearly, the Brazilian has not adapted to the rest of the team’s style yet. Tripper’s body is under the influence of cumulative exhaustion which is visible in the number of careless mistakes he’s making.

Even if there is a silver lining, it’s dotted – we would rather see the loopholes in this performance get diagnosed and rectified before the Champions League kicks off against Inter Milan on Tuesday.

Despite this big statement of intent, Klopp will have his concerns. The attack is yet to hit top gear ahead of their Champions League bow against PSG on Tuesday night. The German perhaps pins his hopes on the roar of the Kop, the bright Anfield lights and the sound of that iconic anthem to jolt his team into more forceful action as they look to stay perfect.

Liverpool’s performance was better than the result showcased and Tottenham got what they deserved. While Heung-Min Son was most certainly brought down in the penalty area in the 94th minute, a draw would have been a massive injustice on a Liverpool side that were resilient, if not ravishing. Spurs faced 10 shots on target after 4 and a half years – the last time against Man City in January 2014. The tactics were all over the place and after succumbing to two defeats in a row, Pochettino is in dire need of a response from his players.

Here’s wishing Poch and chairman Daniel Levy best of luck with ‘The Project’ because it’s written in a language Yids fail to understand.

Feature Image via The18