You are here
Home > Originals > RB Leipzig – Party crashers or soon to be forgotten achievers? 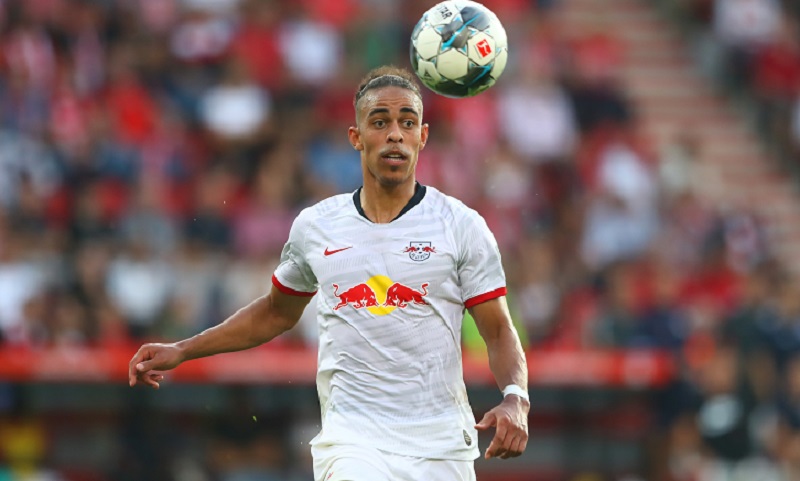 RB Leipzig have taken the Bundesliga by storm ever since the 2016/17 season, getting progressively better as every season passes by. With a team that is filled with talent and potential from the back to up top, there’s no surprise about the heights of success that they have achieved in the past few seasons.

But, will the 2019/20 season turn out to be an indifferent one with a new coach in the form of the former Hoffenheim mastermind, Julian Nagelsmann or will it be more or at least as beautiful as the one of 2016/17 where they achieved a marvellous feat of finishing second in the Bundesliga?

Let’s dig a little bit deeper to understand what the fans can expect from the dark horses of the Bundesliga.

With Julian Nagelsmann at the helm the RB Leipzig fans are in for a treat. The brand of football that Nagelsmann’s team displayed has been fast and beautiful, with goals being scored left, right and centre. Nagelsmann brings all the flavours that one would expect from a modern, young and dynamic coach with maximum possession retention and high pressing. 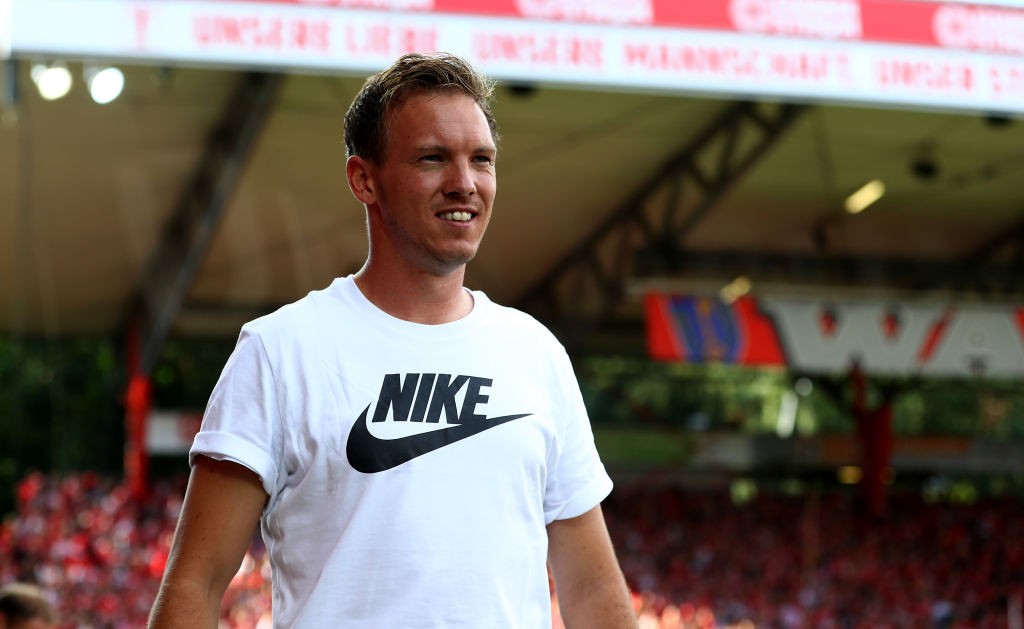 Nagelsmann played a 3-4-2-1 during his time at Hoffenheim, which worked wonders helping them earn a Champions League playoff spot. Apart from the flexible formations, Julian Nagelsmann is a coach who allows his players to move around freely switching positions with each other and thus playing a style of football that is fluid, attractive and at the same time rewarding.

The RB Leipzig board seem to have backed the manager to the fullest extent by getting in players, either on loan or on permanent transfers, who fit the system and at the same time are young and dynamic. The signings of Christopher Nkuku from PSG and Ademola Lookman from Everton have bolstered their attack significantly in addition to the ever-present threat of Timo Werner and Yussuf Poulsen.

The above two signings are set to make runs to provide the architect, Kevin Kampl, with options to make those dreamy passes into the channels. Behind him, Ethan Ampadu, the Chelsea wonder kid, will sit and provide the defensive cover required by the 3 man defence.

RB Leipzig have also strengthened their wing-back department with Luan Candido from Palmeiras, who seems to be a promising talent like every other highly rated Brazilian footballer. The signing of Hannes Wolf from RB Salzburg will also add more talent into the mix giving Nagelsmann enough to choose from.

With Werner almost declaring that his move to Bayern Munchen is a done deal come next summer, will he be able to deliver to his full potential while his mind may already be thinking about the future? 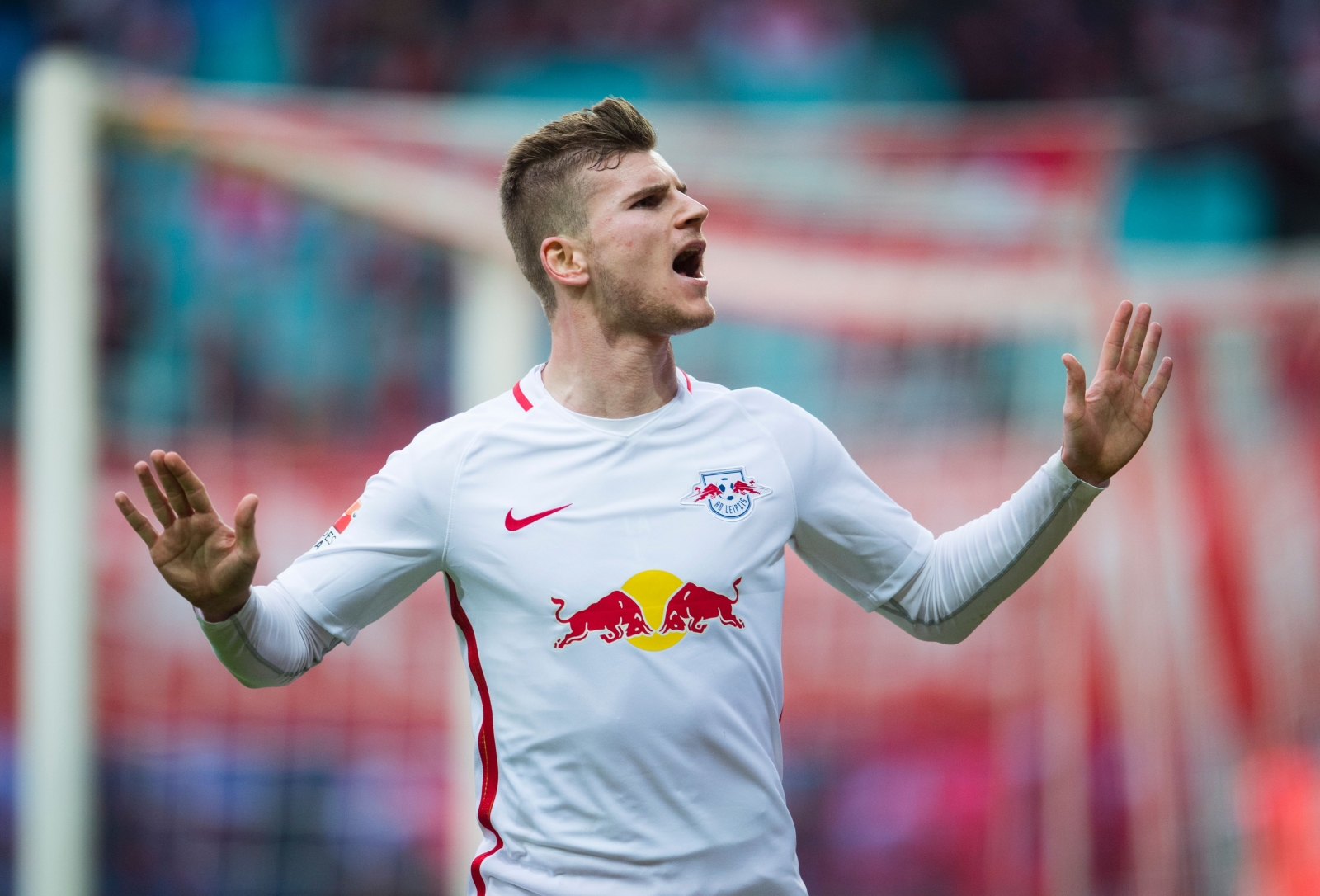 This seems to be the most worrying fact to the RB Leipzig fans. But the passion, maturity and respect shown by Werner towards the club over the past two seasons seem to reassure the fans that RB Leipzig is his primary focus and that he is ready to give everything for the badge. To add more good news, Timo Werner seems to be the exact type of striker that Nagelsmann wants in his style of play. The kind that would make runs off the shoulders of defenders and display ruthlessness in front of goal promises, to bring high scoring matches week in and week out both home and away in all the competitions that RB Leipzig is a part of.

With an attack-minded and Bundesliga experienced coach at the helm and the pool of talent at his disposal, RB Leipzig definitely seem to be a competitive team on paper. The experience that Nagelsmann brings to the table, a top 4 finish in the Bundesliga seems like a feat that can be repeated but challenging the lights of the giants in the form of Borussia Dortmund and Bayern Munchen, for the title, seems to be distant and difficult.

It will be interesting to see if this new appointment turns out to be a match made in heaven or one that RB Leipzig fans end up hoping did not happen!