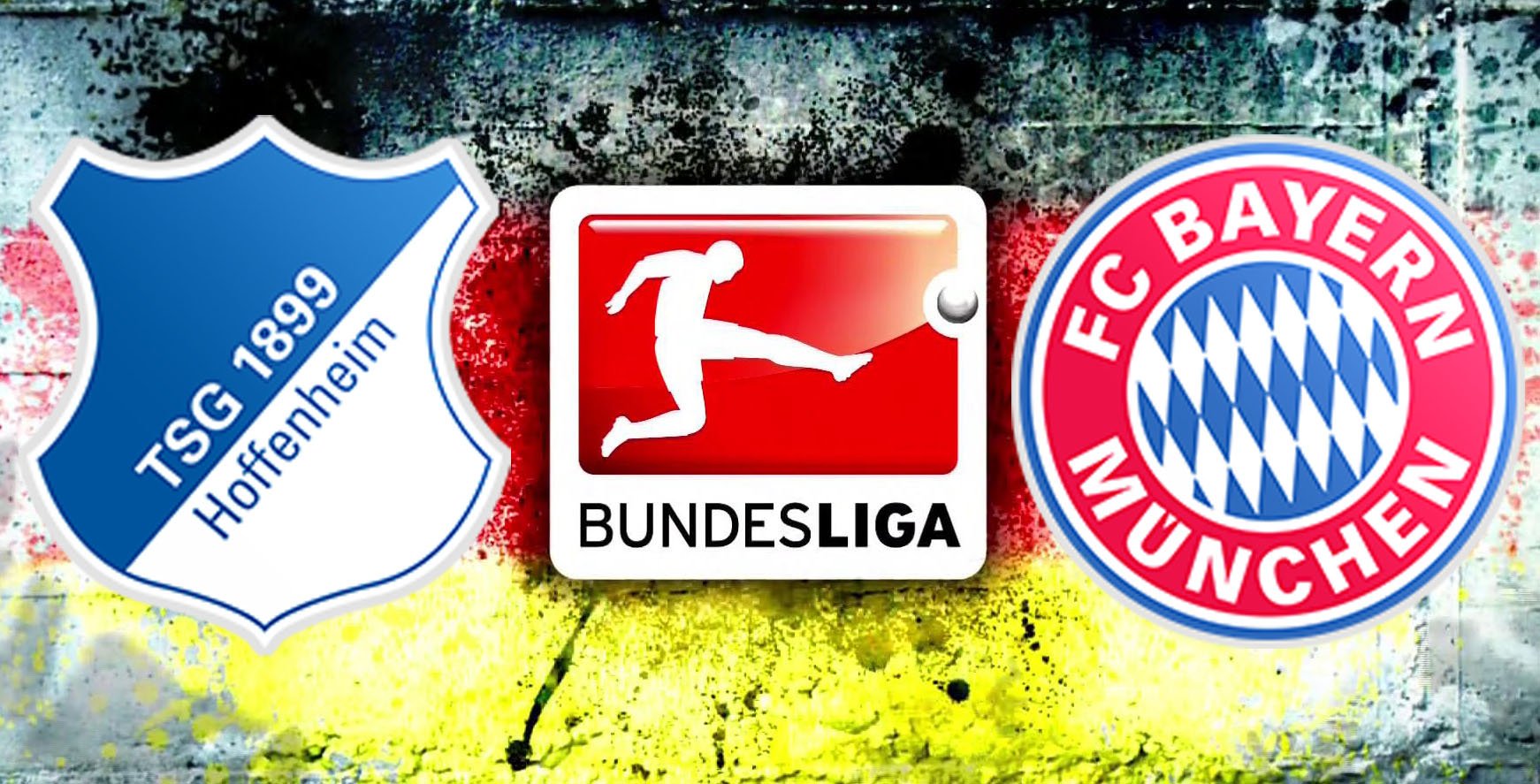 When Carlo Ancelloti made his first high profile move from AS Roma to AC Milan back in the late 1980s, Julien Naglesmen wasn’t even born yet. Such an experienced customer such as Carlo who has fondly been revered as King Carlo or Don Carlo, coupled with the squad calibre such as Bayern’s at his disposal, has already been handed two losses in head-to-head encounters against Naglesman’s Hoffenheim as the German’s reputation continues to rise as one of the most exciting young coaches in the Bundesliga and world football. Yesterday’s humbling of Bayern at home was the second time the Champions succumbed to Hoffenheim’s brilliant defending and aggressive counter attacks in the space of 6 months. As a Bayern fan, one would have expected that Bayern learnt from their previous encounter which was not quite long ago, the wounds were still relatively fresh yet they fell prey to the same game plan. Analysing the game, here are a few key points illustrating how, where and why the game was won on the field by the home team.

Bayern were good in patches. In fact, if we take the first 15 minutes alone of both halves, Bayern were the dominating side, with more chances and razor sharp wing play, even with a make shift LWB in Rafinha. Yet, the dominance was not taken advantage of by Bayern and football matches aren’t won with just 30 minutes of being the better side. Hoffenheim were the consistent side throughout the game. They set up intelligently to defend the waves of dominance of Bayern that one usually expects and they capitalised on the weakness of the highline that their opponents play, by hitting them on the counter. In the first 35 minutes, Hoffenheim had 1 shot on goal in comparison to Bayern’s 3 attempts on target alone. On another day probably, Hoffenheim would have probably levelled the score with their one shot but yesterday, they broke the deadlock with a cunning goal which proved to be controversial from Bayern’s perspective as there were 2 balls in play but the referee along with VAR did not see it that way. Hoffenheim only grew in confidence by the minute from then on, with Uth striking another shot on target before half time. They came back after the break expecting another wave of dominance Bayern played right into their expectations, Hoffenfeim soaked up all the pressure like a sponge and played the waiting game for Bayern to be frustrated and hit them on the counter, which is exactly what happened as Uth scored a spectacular counter attack goal right after Bayern wasted another good scoring opportunity through Coman. What could have been the leveller, transformed to become the winner and sealed the fate of the visitors.

For all their dominance Bayern had zero goals to show, but they did not shy away from trying. They had 23 shots on goal but only managed to trouble Oliver Baumann 6 times, out of which 3 attempts were quite tame. Hoffeheim on the other hand, totaled only 6 shots on goal with 3 on target, all hit by the goal scorer – Uth, converting 2 of them to goals. The record champions were indeed wasteful and in games such as yesterday, when the opponent is clinical and sets up well against your tactics, conversion of chances will prove to be the key factor. In fact from a Bayern fan perspective, this sort of performance would make Celtic and PSG’s defences seem like the best in Europe. Celtic are a football club who have proved to be tough contenders at home, defeating Barcelona and a spirited 3-3 draw with Manchester City in recent times. If Bayern are as wasteful, the prospects of an upset at Paradise is very much on the cards for Bayern Munich. They need to recapture their sharp goal scoring form and soon. They failed to secure the services of a second striker in the transfer window and I have a feeling that is going to prove crucial in many games this season. Probably the difference between being wasteful and clinical.