You are here
Home > News > How do football stadiums make money? 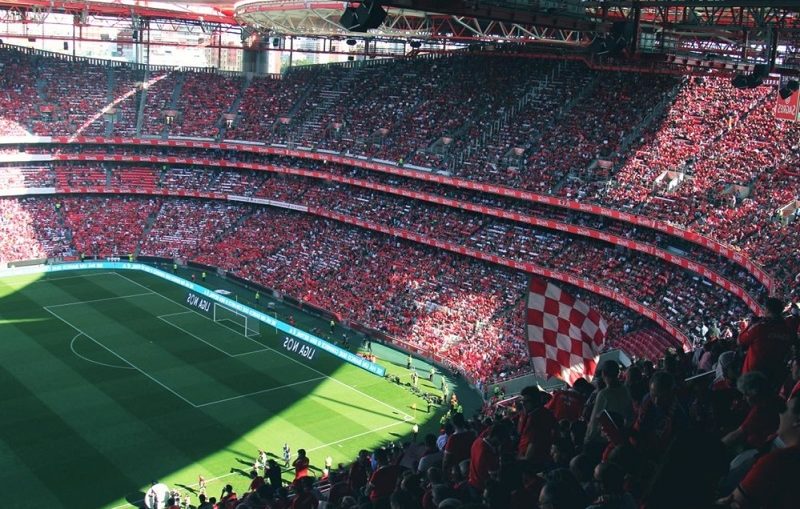 In some cities, football stadiums can be iconic venues. In both the US and the UK, there are plenty of well-known, iconic football stadiums that anybody from the area, or any die-hard football fan, is going to be familiar with. These grounds are often just as important to the make-up of a city or town as museums, landmarks, and other major tourist attractions. But, in the majority of cases, football stadiums aren’t simply there to host matches – they need to offer more if they are going to contribute to the financial income of their club or team. So, how do football stadiums make money? There’s far more to it than simply selling tickets to match goers on the day.

Although ticket sales may not be the only way that football teams and stadiums make money, there’s no denying that they play a huge part in their income. A stadium with a capacity of 75,000, for example, would make $1,500,000 charging just $20 per ticket for a sold-out match. And, as you may well know, most football and other sporting games cost much more to attend. Bear in mind, however, that all that money isn’t profit – the cost of security, lounge workers, stewards, and more will need to be paid out of the money made from ticket sales. The reality is that, while ticket sales were once the main and often only way for football clubs to bring in money, today there are plenty more options.

Not all football stadiums can be used to host live concerts and other events, but the biggest and best often make for ideal venues for live music too. This has become a legitimate way for stadiums to bring in extra cash, and if you have a look at the concerts available from TicketSales.com, you’ll probably find that many of them are held at football stadiums and other sporting venues. Whilst concerts from major artists aren’t just held for the benefit of the football stadium and team, it’s not unreasonable for them to ask for a major slice of the pie for allowing performers to use their venue.

On both non-match and match days, football stadiums make money by offering a range of hospitality packages. If you’re a die-hard fan of a certain football or sporting team, then you may have even treated yourself to a day in which you can take a look behind the scenes at the stadium, walk in the footsteps of your favorite players, and even get to meet some of them in person. It’s easy to see why sports fans would spend money on something like this!

Finally, many football stadiums and other sporting venues will make money by hiring out the stadium as a private hire venue for a wide range of events, such as private parties, charity balls, conferences, and more. Some stadiums will even hire the venue out to die-hard fans who want to hold their wedding there.

Can you think of any other ways your favorite football team makes money from its venue? Let us know!