With Liverpool and Chelsea playing each other, some of the league’s big hitters might be up against a stern challenge and might make us look elsewhere for captain options. Eden Hazard did score in the week against Liverpool, and Mohammad Salah and Sadio Mane will fancy their chances against a Chelsea side that conceded 2 to Arsenal and Man City, but we will be refraining from including players from the game out of the sheer unpredictability that they offer. 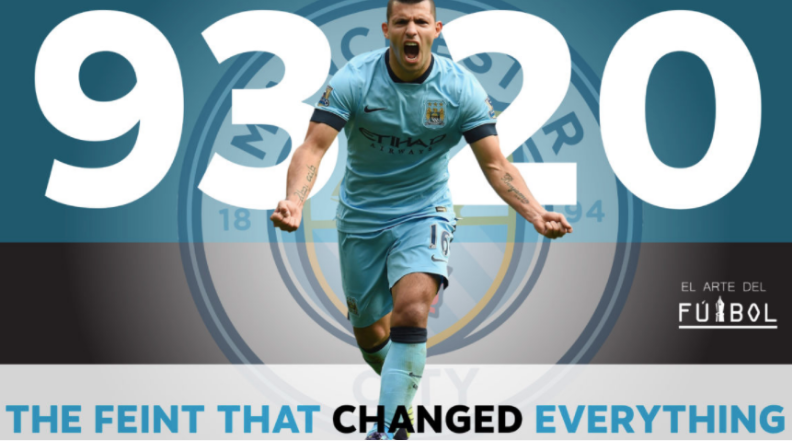 best pick, at 50%+ ownership, Brighton at home and well rested in the week is Sergio Aguero. Aguero is all set to go from the start again, and Manchester City have been in imperious form at home, hitting Huddersfield for 6, scoring 2 against Newcastle and 3 against Fulham, with Aguero returning a goalscoring contribution in 4 of his last 5 games for City and in every home match this season. He ranks highest for threat amongst all forwards and only behind Mo Salah in the overall ICT list, making him a straightforward no-brainer as captain. 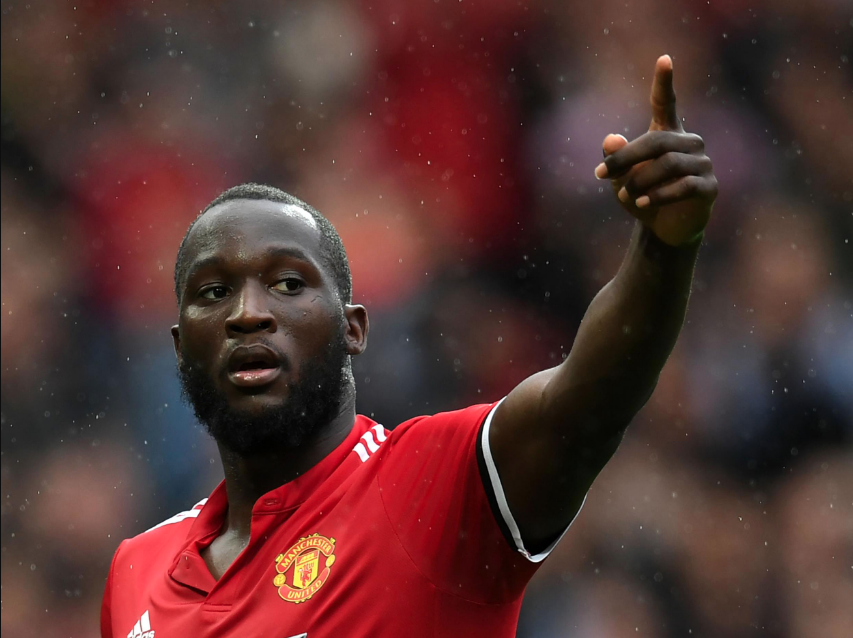 Next up we would recommend Romelu Lukaku who faces a West Ham side that have conceded 11 goals, almost 2 per game this season. Few managers would be deterred from opting for the Belgian post-West Ham’s exploits last weekend where the Hammers kept Sarri’s Chelsea quiet at the Olympic Stadium and kept a clean sheet while they were at it. However West Ham’s other 2 games against the big 6 which were at Liverpool and Arsenal yielded 7 goals, and with Romelu Lukaku being one of the few United players who has got up and running this season, with 4 goals from 5 starts, he would appear to be a secure option. At 10% ownership, if Lukaku does get a double-figure haul, he could certainly help you move across your mini-leagues. 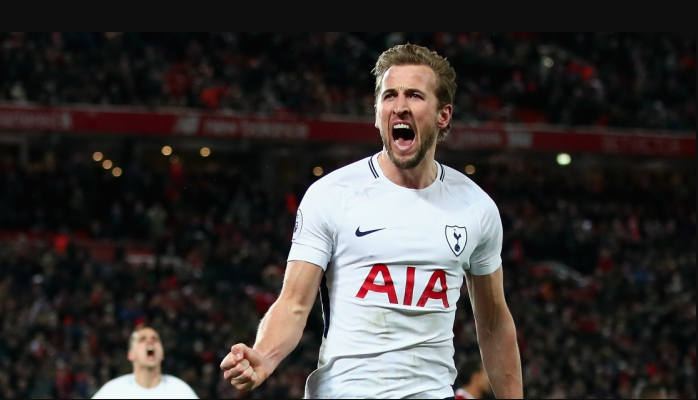 Harry Kane is the last of the big 3 strikers we’re covering today with the English captain travelling to a leaky Huddersfield side that conceded 6 to Manchester City and 3 against Chelsea who were the only big teams they’ve played.  Kane has been finding his goalscoring touch and has racked up a very steady 4 goal scoring contributions in 6 games including a tidy 6 bonus points in that time. Kane is Spurs’ most influential player ranking top of the ICT index for them, but is certainly down on his stats from last season, making it a slight gamble to go for the Englishman, but if Kane tips off, this could very well be the game. 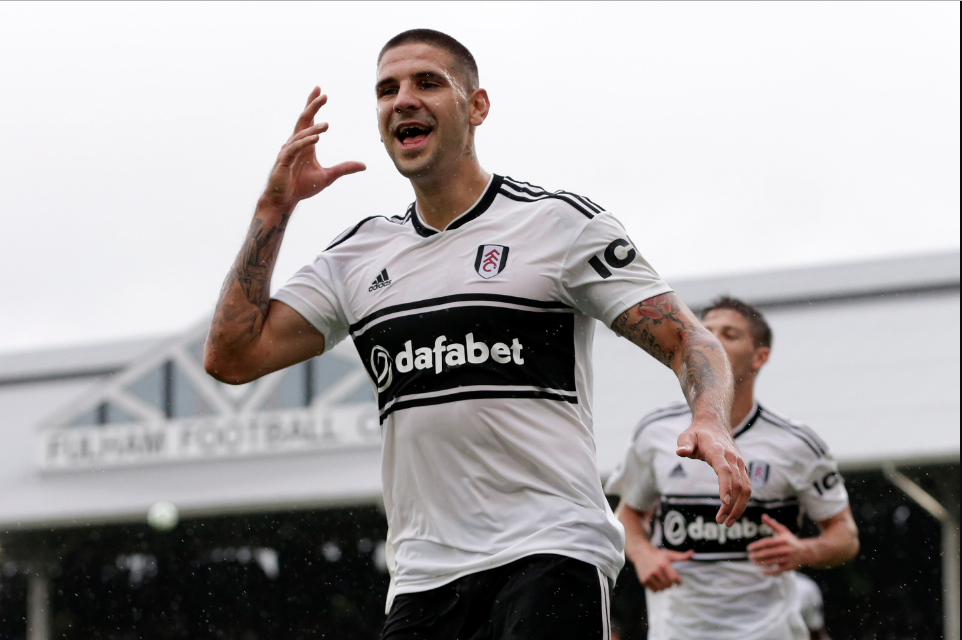 Aleksandar Mitrovic is the other striker option that managers might resort to as Fulham host an Everton side that are yet to keep a clean sheet, one of only 3 sides to do so and have conceded goals to even goal shy Huddersfield, making Mitrovic a rather safe bet to captain given his high percentage of involvement in Fulham’s goals this season, being involved in 75% of the goals they have scored. He is the second highest striker on the ICT Index list and is third overall for threat across all players making Mitrovic a very stable option to captain. 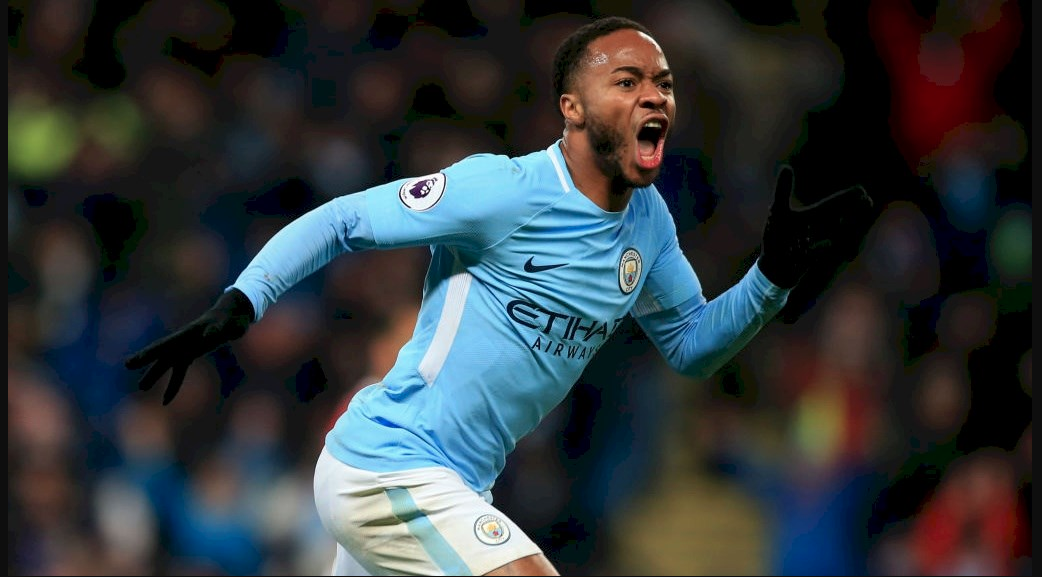 Many managers would be deterred from getting him in, let alone captaining him. Raheem Sterling at 11M could be perceived as overtly expensive but at 3.3% ownership seems an excellent differential option. He could be a smart wildcard pick as captain. Sterling played 35 minutes against Oxford in the cup but he is one of the most favoured players under Pep Guardiola. He has returned a goalscoring contribution in each of his last 3 games and ranks 5th on the ICT index despite missing the second game of the season. Sterling has a good 6.6 points per game ratio, a score bettered only by Aguero on the players on this list.

Owned by just 4.8% of bosses, the Arsenal striker curled in a beautiful opener as the Gunners beat Everton 2-0. Luckily for those owners, Unai Emery’s planned substitution did not happen before Lacazette’s pearler.

Lukaku Image via The Independent