GW31 is around the corner and every manager has their own set of problems. Are 8 players enough, should I play my free hit? Should I take a -8? We’ve got you covered.

To begin with, most teams at this point almost certainly have a Liverpool defensive cover, Mo Salah(even though his price is dropping) and an attacker from one of Leicester, Bournemouth or Chelsea.

So, we evaluate the positions and their priorities in GW31.

Goalkeeper: Fabianksi with 17.8% ownership and Huddersfield at home, appears to be the banker between the sticks. However stocking up on a goalkeeper should be amongst your last transfers given the chance of them getting on average a maximum of 6 points from playing, not explosive enough to warrant a move.

If you are looking for a differential, Newcastle are quite poor away from home and Arthur Boruc at 4M and an average of 4 points per game, with 2 clean sheets and 4 bonus points seems a good punt.

Verdict: If the rest of your team is sorted, a hit on a goalkeeper could work but not recommended.

Defense: Now in defense, on paper there appear to be two home bankers in the West Ham v Huddersfield game and the Bournemouth v Newcastle game, Huddersfield cannot score a goal to save their lives and Bournemouth have tightened up at the back, but if you were to be prompted to take a hit, there would have to be some attacking reasoning in there as well. A double up on Liverpool assets, Alexander Arnold and Robertson seems like a viable option, but in case you don’t have the money to splurge on a top option, Nathan Ake and Declan Rice both seem to have great underlying statistics with immense goal threat of set plays and relatively high ICT index values.

If you do have the funds, Cesar Azpillicueta who has 3 assists in his last 4 and is combining incredibly well with new recruit Gonzalo Higuain. 3rd on the ICT and frustratingly providing minimal returns since his wonder strike against Man City, Ricardo Pereira is an option as well.

Verdict: Bringing in a defender who has a high chance of a clean sheet as well as attacking potential does not require a second thought, but if you do already have 3 defensive options, it might be better to look at swapping players out elsewhere first.

Midfield: In midfield, a double up of Liverpool assets is on again, in case Mo Salah and Sadio Mane both pique your interest and you have the necessary funds. Switching from Son to Mane is an option as is downgrading Sterling or upgrading Pogba. If you do not fancy the double up against Europe’s worst defense and are looking to spend that cash elsewhere, Hazard and Chelsea seem to have sparked a revival after their recent slump, after impressing against City in the cup finals and Fulham over the weekend. 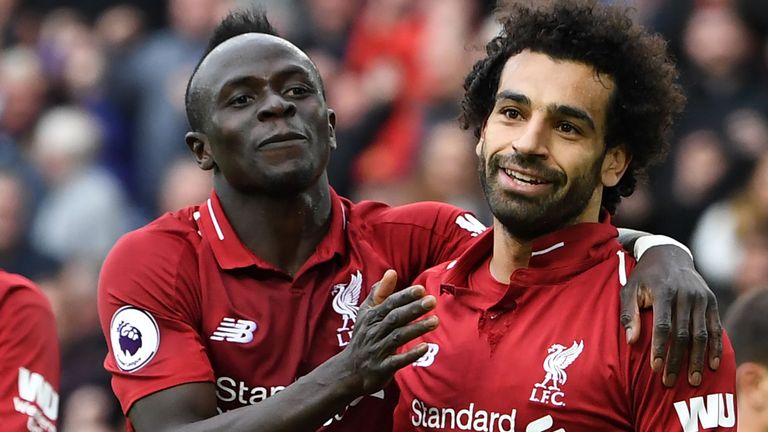 However, if you are in search of a cheaper option, the Leicester duo of Maddison and Tielemans are both priced under 7M and the Bournemouth duo of Brooks and Fraser are a million cheaper and both have brilliant fixtures from GW30 so they are certainly options to consider. If you want to replace a 5th midfielder at under 4.5M, Dwight McNeil and Isaac Hayden are both tidy options, offering attacking returns over their extended run in their respective teams.

In case you are looking to break away from the stop-gap template options, Almiron of Newcastle and Antonio of West Ham are both certainly options to consider looking ominous goal threats but the flipside would be how goal shy their teams have been in recent weeks despite easier fixtures.

Felipe Anderson as ever remains a good option but with just one shot on target in his last 4, questions about his attacking acumen are sure to deter potential buyers.

Verdict: Taking a -8 to bring in this attacking potential could prove fruitful over the short and long run with all Liverpool attackers impressing of late and returns slowly increasing for Leicester. 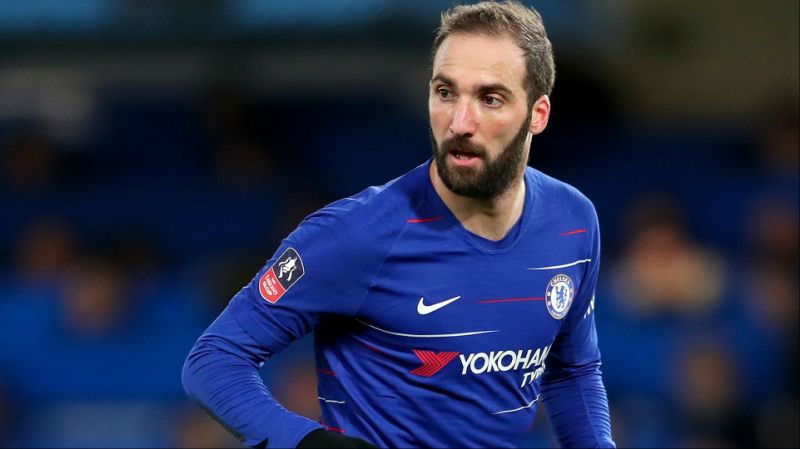 Any combination of 2 strikers from this pack would make for good value, but if Arnautovic is a certainty to start, his game at Huddersfield at home looks the best on paper. Gonzalo Higuain tends to score in batches and with his goal against Fulham it could have triggered the start of a run. With Eden Hazard as well, the double up on Chelsea assets looks a good option.

Verdict: Taking a -4 to bring in a striker sounds right but anything more would require strong justification with midfielders certainly offering more value at this point.

We have strayed away from Everton and Huddersfield assets in this piece because Huddersfield are ranked bottom and don’t offer us much FPL potential, whilst Everton’s two blanks include games against Arsenal and Chelsea which are not the most profitable.

If anyone is playing the FH chip or is ready to take as many hits as possible for GW31, the ideal FH starting XI would be:

Team value is about 99.5M with scope to manoeuvre around and downgrade Pereira and Fabianski in case any of you want to get in Hazard or Vardy.