With GW4 on the horizon, and almost everyone having the standard Sadio Manes and Benjamin Mendys of this world, we dive into the less owned differential options for the weeks to come.

Petr Cech at 5 mil is minimally owned and would appear to have kept his place ahead of Leno for the moment. Arsenal have some exciting fixtures to follow over the next 6 weeks. If Emery gets his defensive issues sorted, Cech could offer an interesting and assured value with a 2.1% ownership.

Fulham’s Fabri provides the other option, He has offered a decent number of saves per game, a list that Cech is on top of. At 4.5M and a meagre ownership of 0.4%, Fabri could be one to consider as a differential.

Ben Chilwell at 0.7% ownership and a very affordable 5M is a brilliant way into the Leicester defence, a team that has a decent run of fixtures post the Liverpool game on the weekend. He ranks 7th on the ICT index, up there with the likes of Mendy and Alonso, implying it’s only a matter of time before it translates into attacking value. 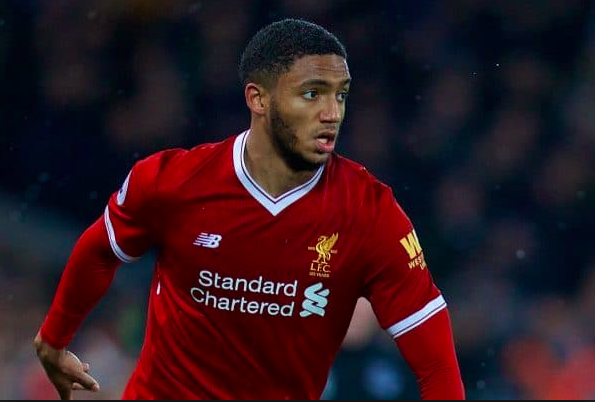 Joe Gomez is the other option at a cheap 5M, the Liverpool centre-half is owned by less than 2% of managers across the world, and ranks 5th on the bonus points system, only behind teammates Robertson and van Dijk and attacking left-backs/left wingers Alonso and Mendy making him an excellent differential.

He’s been part of a Liverpool set up that has kept 3 consecutive clean sheets. The fixtures for Liverpool, however, are a little deterring but if they are to mount a challenge, one would expect them to be tidy at the back.

Andre Schurrle found the back of the net for Fulham last week and looks a very decent option at 5.9M, and less than 5% ownership. With Fulham’s fixtures easing now and again, he could be a very handy fourth mid with an eye for goal. 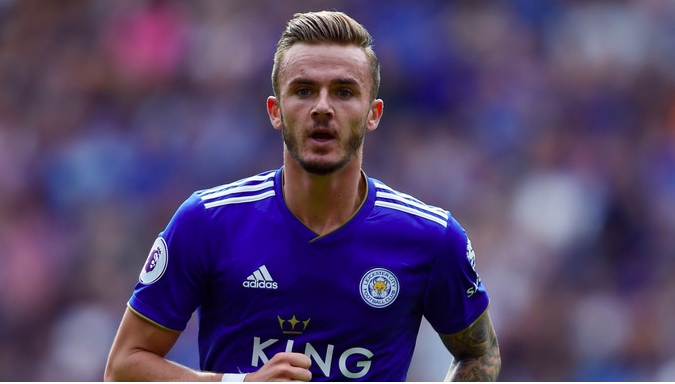 James Maddison playing the No.10 role for Leicester has scored only once this season, but has been a constant threat and could be a very efficient route into the Foxes front line at a relatively affordable 6.5M with only 2.4% of the managers putting their faith in him.

Christian Benteke and Raul Jimenez appear to be the two differential options up top that do have a kind run in and haven’t come to life yet leading the line. But that’s the thing about strikers, it only takes one goal to set them on their way to a bunch of them, so taking a punt on one of these centre-forwards could bear fruit and give you an advantage by getting them in early.

Joe Gomez image via This Is Anfield