With GW12 on the horizon, most FPL teams have Patricio in goal, Alonso in defense, Hazard in midfield and Kun Aguero leading the line, so today we look at the differentials we could pick for the upcoming fixtures to get ahead in the mini-leagues.

The budget option is Alex McCarthy at 4.5M in the Southampton goal, with 2 back to back clean sheets prior to the Manchester City drubbing. McCarthy ranks 6th on the list for both bonus points and saves, and even though the save points have dried up over the last few weeks, games against Huddersfield, Watford and Fulham in the next 5 make him a decent rotational option. McCarthy has 4 clean sheets this season, one behind the likes of Kepa and on par with Patricio and has only 3.6% ownership. 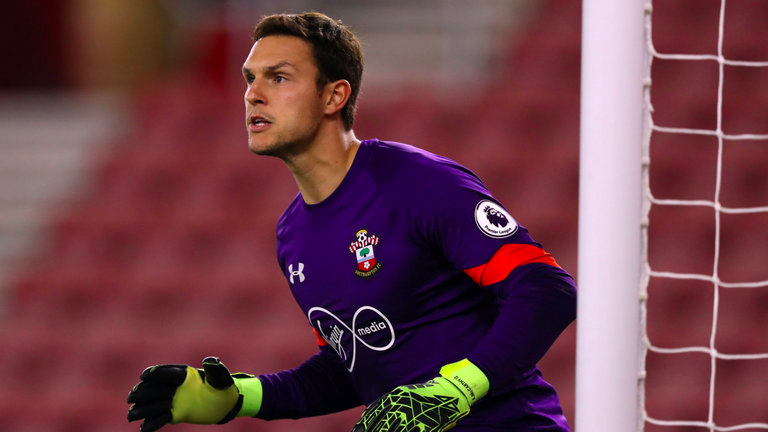 The more expensive option would be Dubravka of Newcastle at 5M. His upcoming fixtures having FDR ratings of 3 and below over the next 7 gameweeks. While he may not be majorly involved in making saves or high up on the bonus point scale, his presence in a Rafa Benitez defense makes him hard to ignore with those fixtures.

Antonio Rudiger has 25 points in his last 4 games and has the 3rd highest ICT score for any center-back in the league. He is also the 6th highest point scorer, just 6 behind second-placed Robertson. With only a trip to Wembley and a visit from Man City as fixtures with a rating of above 3 on the FDR in Chelsea’s next 11, Rudiger at 6M  and a TSB OF 4.3%, he could be that interesting differential option. He is not at risk of rotation like Lovren/Gomez and has favorable fixtures unlike certain center-backs, so if you’re looking to buck the trend of wing-backs, Rudiger could be the way forward. 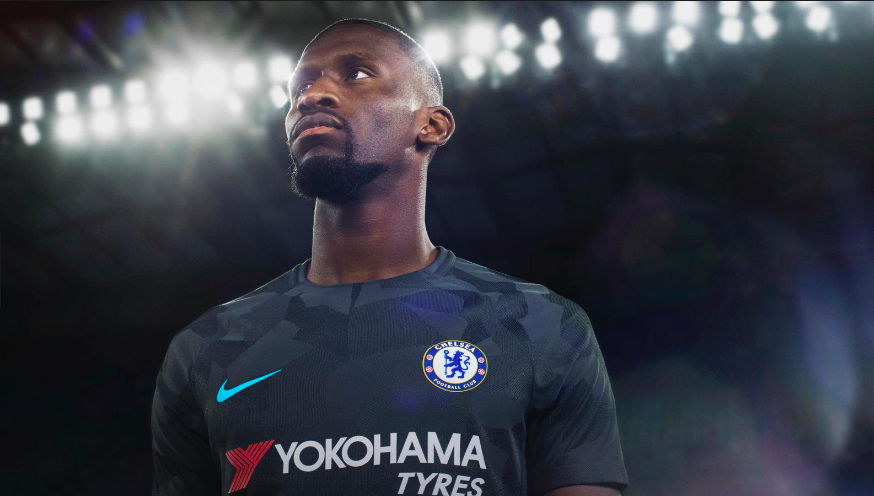 Ben Chilwell remains the standout option with less than 1.5% ownership and an ICT index rating that is better than the likes of Mendy and Robertson. With 5 of his next 6 fixtures having an FDR of 3 or under and form that can not be ignored, he looks like a very lucrative differential right now.

Another option purely for attacking value could be Lucas Digne who has put in the most crosses in the division since his debut and is on par with Chilwell for crosses. While the clean-sheets might not be plenty, his offensive threat in a Marco Silva team could come to light soon.

Felipe Anderson of West Ham seems to be a viable option at 6.8M if you’re looking to double on Pellegrini’s offensive threat with only Sigurðsson and Maddison bettering his ICT index score for players outside the top7. A double-digit return in his last appearance and some delicious fixtures all the way through to GW22  means, Anderson could be one to monitor. West Ham are on the up, and with Yarmalenko already injured, the goals will almost certainly involve him or Arnautovic. He has started every game and is only third on bonus points behind Arnautovic and Fabianski in the West Ham team. With less than 3% ownership, he could be one to cash in on early. 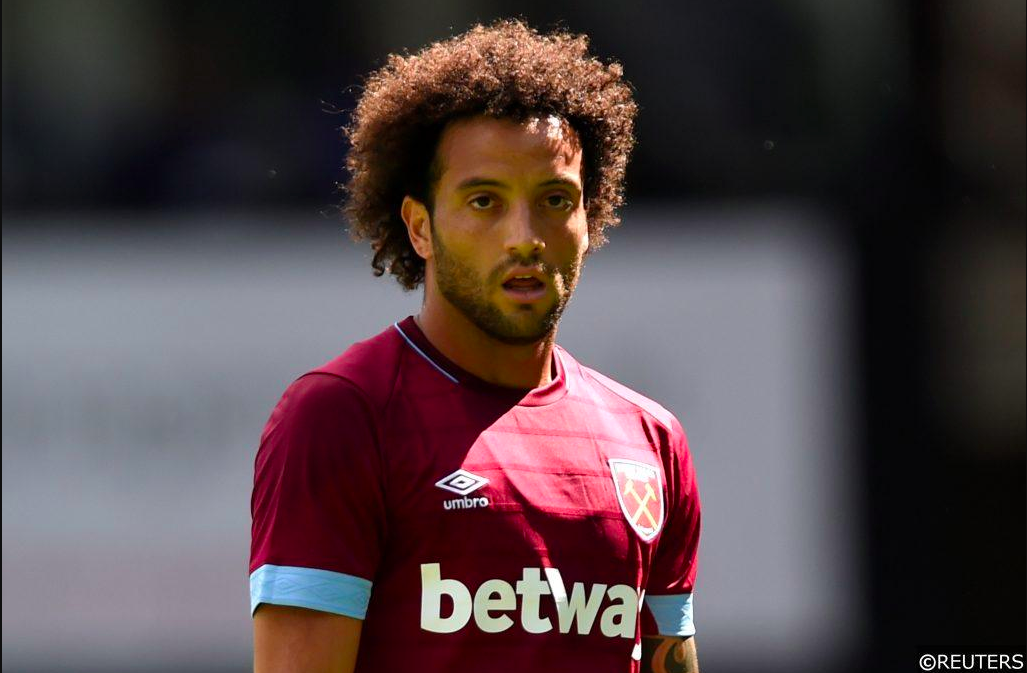 Next up Gudmundsson and Paterson of Burnley and Cardiff respectively. The former has 7 goal scoring contributions in his 9 starts and is third for value behind only Fraser and Pereyra this season. Despite Burnley’s defensive woes Gudmundsson has been in good form and is on set piece duty as well. He has the most number assists for a midfielder in the league with 5 and with 4 of his next 5 fixtures having a rating of 3 and below on the FDR, he could be an interesting differential over those owning Fraser or Richarlison.

Paterson, on the other hand, is a midfielder who plays center-forward for Cardiff City. Now, while Cardiff have been amongst the least prolific scorers in the league, at 5.2M he proves to be a cheap way into some very good fixtures. He has 2 goals in his last 3 appearances and some very decent fixtures. He ranks highest for any Cardiff player on the ICT index, and if you do have some budget to stretch, he could be a useful 5th midfielder.

Danny Ings and Alvaro Morata are the two featured forwards this time. Southampton are 6th on big chances missed and 4th on total shots taken just 2 short of Wolves’ tally. One would assume it’s only a matter of time before they start putting those chances away, and with Fulham, Cardiff, and Huddersfield in their next 7 there is the potential for returns, and if someone is going to start scoring it would probably be Danny Ings who tucked away a penalty against City and also had a chance blocked by Ederson at close range. 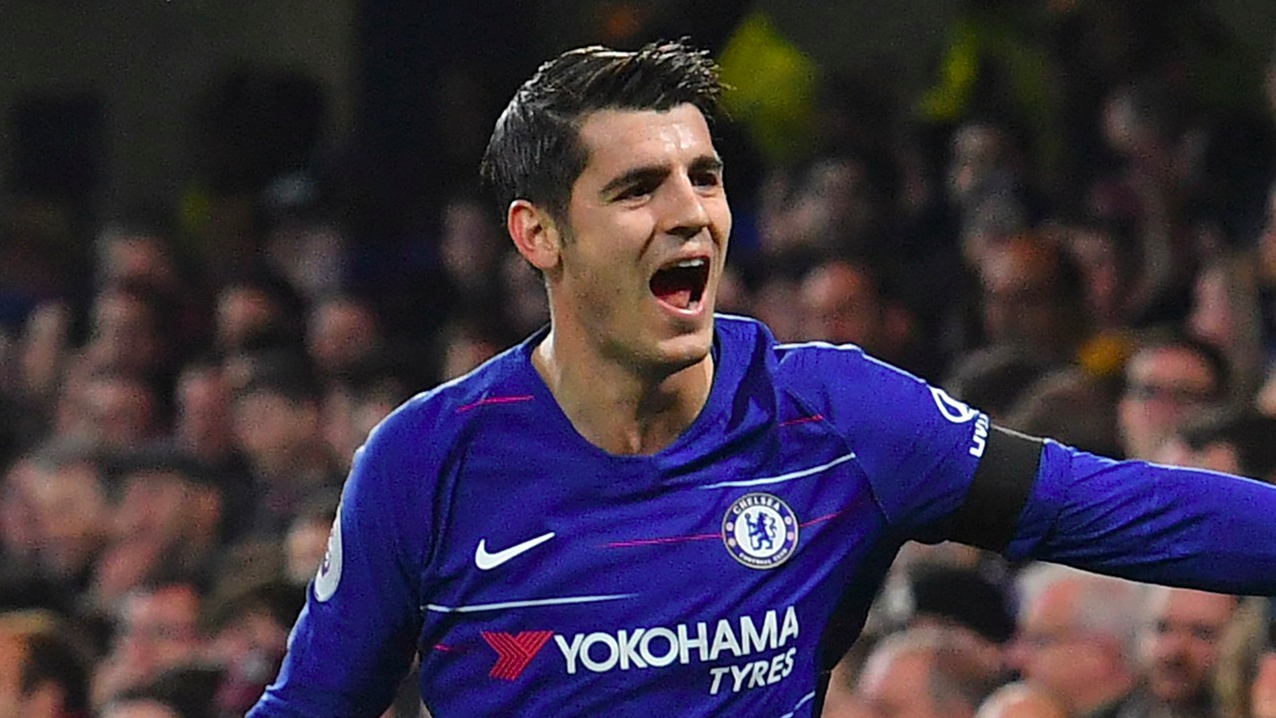 Alvaro Morata has missed 6 big chances this season, which indicates that he is getting into good scoring positions. Chelsea have taken the second most number of shots in the league behind Manchester City. With Eden Hazard back in full flow and games against City and Spurs the only two fixtures in their next 11, which could concern the Blues, Morata seems like a very interesting differential. He has just found his shooting boots and has the same number of goals as Lacazette and Arnautovic. With less than 2.5% ownership and most managers opting for Lacazette, Aubameyang or Firmino, he could be a very interesting under the radar pick at 8.7M.

We do not own the rights to the Premier League logo on the feature image. A png file available on the net has been used.