England’s Midfield could potentially see them go one step further at Euro 2020.

The Taylor Take Over breaks down the stats from Russia 2018 and suggests 3 candidates that could boost the midfield.

The English football team went into Russia 2018 with a lower level of expectancy draped around their shoulders than in living memory. A run to the semi-finals ensued. The results of the team caused mass hysteria in pubs, parks and homes across the country. Excellent set pieces, great goalkeeping, a kind draw and great team spirit led to England’s best performance at a World Cup since the heartbreak of Italia 90.

Many have said that England may never get an opportunity like that again for a long while, citing that the likes of Germany, Spain, Argentina & Brazil will be back in the latter stages of the next tournament. Much like when Leicester won the premier league because all the big guns were in transition and not because they were the best team in the league that season.

A whopping 75% of England’s goals at Russia 2018 came from set pieces and penalties. Which is substantially higher than the tournament total of 43%. 2 of England’s 3 goals from open play came against Panama, one of which was a fluke. The other came against Sweden in the Quarter Finals. Let’s put that total of 3 goals from open play into context. That is the same total as Senegal & Tunisia who went out the group stage. Switzerland & Japan who also have the same total exited the competition in the last 16. Of the 7 teams that scored more goals from open play than England, 4 teams exited the tournament at an earlier stage.

In comparison, the other 3 semi-finalists, France 7 goals, Croatia & Belgium 9 goals each respectively highlights an area where England fell short in their quest for World Cup glory. A lack of midfield creativity within the system deployed meant that Gareth Southgate was unable to get the best out of the attacking talents at his disposal. Going into the qualification process for Euro 2020, if Southgate is to persist with his variation of a 5-3-2 formation he must find a solution to this problem. 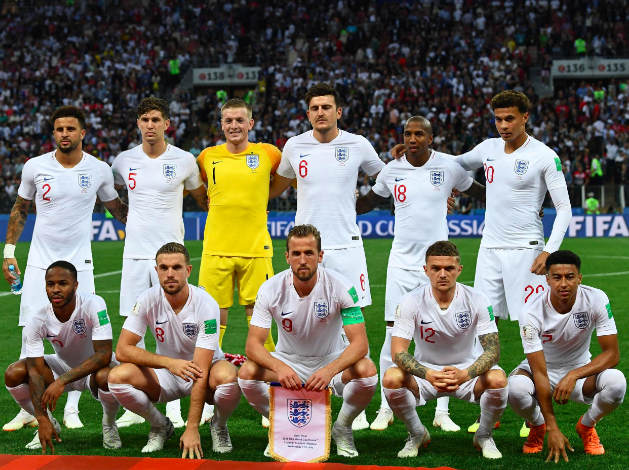 There was a lack of flexibility shown in formation at WC 2018 so one might assume that this will still be the set up for qualifying. Against Croatia, who have 2 of the best midfielders in European Football at their disposal, England persisted with having Jordan Henderson essentially in midfield by himself. Alli & Lingard are players that play higher up the field so when Croatia got their foothold in the game and pressed Henderson, he had no short pass option and does not possess the dribbling ability to evade the press so ended up playing blind long balls.

As well as offering protection and cover for the defence, the modern defensive midfielder should be comfortable taking the ball off the backline, starting attacks and getting the ball to the players that can cause damage in the attacking third. They should be a combination of a traditional Defensive Midfielder and a Deep-Lying Playmaker. Would you describe Jordan Henderson as that type of player?

England suffer from a dearth of talent in this area. They had a player in Michael Carrick that would have been great in this system but unfortunately, he is at the end of his career. In fact, England only have 12 specialist defensive midfielders to choose from with Harry Winks being arguably the only player with the passing ability to flourish in the role.

England’s area of strength is their attacking midfield, wide forward and second striker options. Here is a selection of some of the players that England can call on to represent The 3 Lions:

Players from England’s victorious youth teams could also be considered if they manage to get some playing time over the next season and a half. The likes of Callum Hudson-Odoi or Phil Foden.

That is an exciting pool of players to choose from. There is an abundance of pace, movement and goals at England’s disposal. It is arguable that only France have the kind of depth to choose from in that area to rival England in Europe. Another surprising stat from WC 2018 was that England also failed to muster a single attempt on goal from a counter attack. That stat is more astounding when looking at the pace in their squad.

Not getting the best of the attacking options at the WC 2018 will only be a waste if the experience is not learned from. Yes, Harry Kane won the Golden Shoe. He won that award despite only scoring one goal from open play and that goal was somewhat fortuitous. When England needed a goal against Croatia, Kane dropped deeper and deeper. He was not in the position you would expect a world class Centre Forward to be.

England historically don’t produce this type of midfielder. However, there are 3 players who do meet or could potentially meet the requirements for the role: 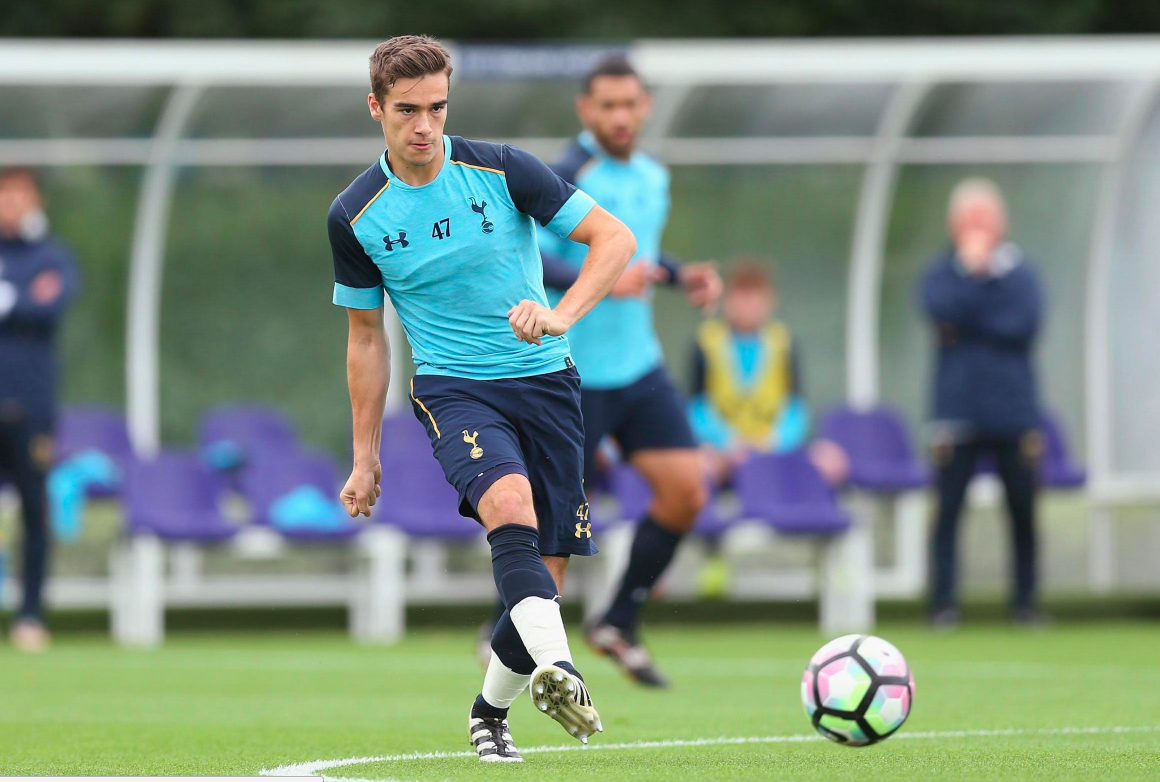 He may be slight in stature, but his defensive positioning and willingness to put his foot in is not diminished. Add to that he is comfortable passing the ball with both feet, he looks to always play the ball forward and in between the lines in attacking situations. He is not afraid to receive the ball under pressure as he has the technical ability and a burst of pace to get him out tight situations. Winks also has experience of playing as the deepest midfielder in a 3-5-2 formation against top quality oppositions. He occupied that position for his club when they played Real Madrid at The Bernabeu. If Winks can stay fit and produce the form, he did before Injury. He surely must be chosen over Henderson?

In his only England, performance to date Winks produced a MOTM performance. Southgate must be rubbing his hands with glee at the thought of Winks returning from injury and playing regular football. 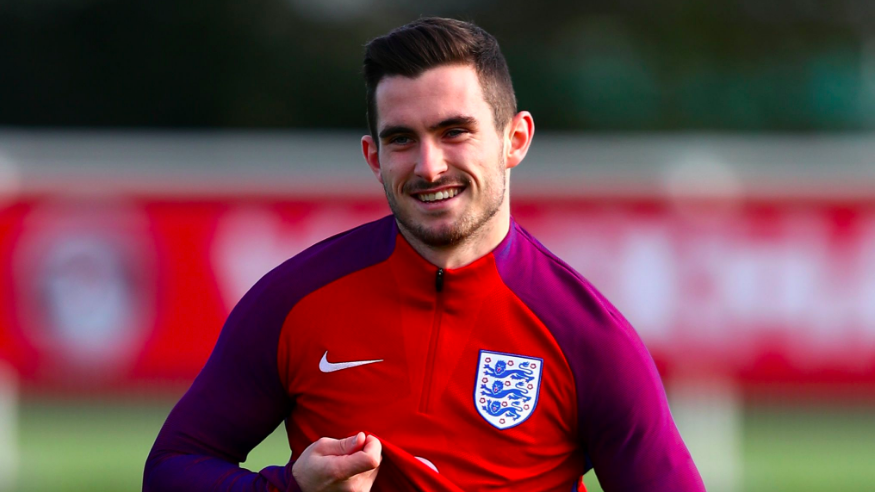 Cook also has the range of passing needed to play in this role and is also robust in his defensive duties. Whilst he is a regular for Bournemouth, Cook is yet to be tested at the highest level of club football whereas Harry Winks has. However, Cook certainly could play at a higher level not just in this country but also in a more technical league. Moving abroad might be the best option for Cook to play regular football at a higher level. Although, Man City will be needing to replace Fernandinho soon and Tottenham & Pochettino love honing the skills of young English talent. A move to either club is possible as well.

It says a lot about a how highly a player is regarded by a manager when they are invited to train with the England squad when they are recovering from Injury. Nathaniel Chalobah is a player England manager Gareth Southgate knows very well. During Southgate’s tenure with England’s u21s Chalobah made 24 appearances mainly at Defensive Midfield. A product of Chelsea’s impressive youth academy, Chalobah served his apprenticeship on loan at Reading, Napoli (despite making only 9 appearances he made an impression and got to watch and train with Jorginho) and Watford. 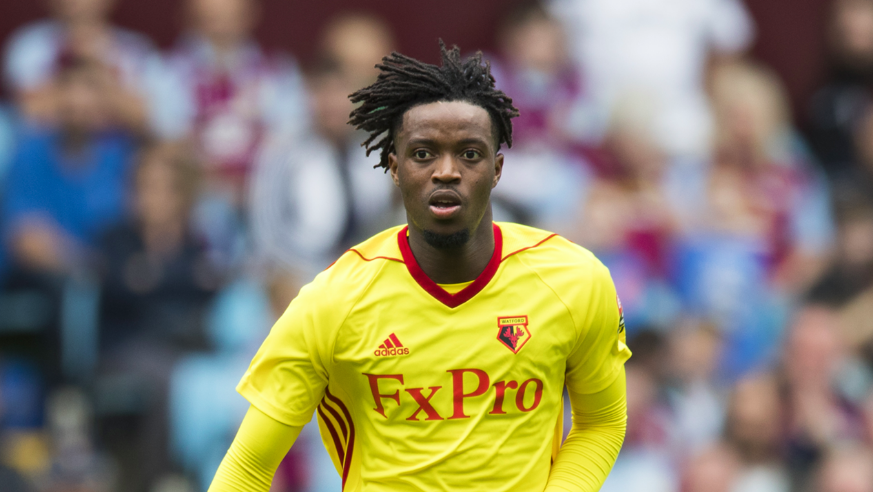 After Chelsea purchased Bakayoko from Monaco it appeared his first-team future at Chelsea was in doubt. Chalobah decided to leave his boyhood club and join Watford on a permanent basis. He started his Premier League career with Watford impressively before his season ended after fracturing his kneecap in training.

He posses good defensive skills, technical skills and has a wide passing range. Chalobah arguably has a superior dribbling ability to the other 2 candidates and given his height, England’s set-piece expertise and previous relationship with Gareth Southgate. If Chalobah returns to form and fitness he may well be the front-runner for the Defensive Midfielder role.

One for the future 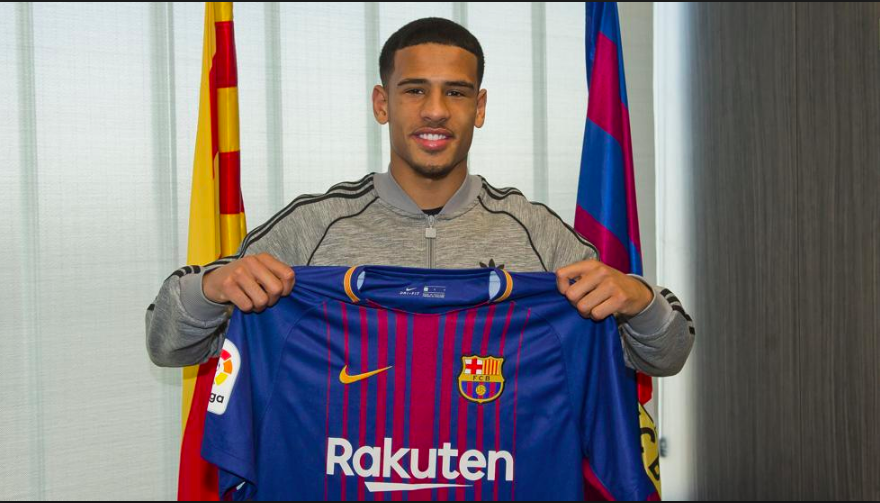 McGuane left Arsenal to join Barcelona becoming the first English player since Gary Lineker in 1986 to make that move. Barcelona must see something special in this young midfielder to have signed an English player for the first time in over 30 years. It is an amazing opportunity for McGuane, he will have to the chance to study and learn from one of the best modern Defensive Midfielders, Sergio Busquets. His progress should be monitored very closely.

Who do you think could be the answer to England’s midfield dilemma?