Evening folks! We’re back again with the players To watch Article ahead of the festive schedule. In this piece, we’ll try and solve your dilemma regarding which players to get having great points potential and at the same time, being nailed for the next three gameweeks , i.e, gameweeks 14-16, along with a differential pick to gain/minimize the gap over your mini-league rivals. So let’s get started!

After a slow start to his Chelsea career, Christian Pulisic has brought real life into the Chelsea attack as he continues to force Fantasy managers to reconsider their investment in that Chelsea attack over the likes of Mason Mount and Tammy Abraham. Since his return to the Chelsea first team, the US International has scored six goals in seven matches across all competitions. With 50.3% currently in possession of Tammy Abraham, 30.7% ownership for Mason Mount (£6.8m) and 23.3% of managers overall including both players in their squads, Pulisic is increasingly asking Fantasy managers to make tough decisions about their teams, having scored yet again in the Champions League last night against Valencia and stats suggest that a direct sideways move from Mount to Pulisic could be profitable for Fantasy Managers.

Over the last four gameweeks, no midfielder has scored more goals than Christian Pulisic, with the US International having scored five. He’s also top for shots in the box and shots on target during this period, while only Son has had more goal attempts than the US International during this period. He is also top for xG (expected goals) over this period among all midfielders. Pulisic also has a bigger xGI (expected goal involvement) and has had more efforts from inside the opposition area than Mason Mount and Willian combined over the period studied.
Chelsea have three home matches in the next four and they play the likes of West Ham United and Aston Villa at Stamford Bridge in the next two, who are one of the worst defenses in the league with only Norwich posting a worse xGc (expected goals conceded) than West Ham and Norwich. With Captain America still owned by just 13.5%, he could prove to be a good differential pick among the Chelsea attackers.

Jose Mourinho took charge of Spurs for the first time on Saturday where his team ended a run of five games without a win, bagging three points against the Hammers in a 3-2 victory. The Portuguese opted for an attack-minded 4-2-3-1 formation, with Heung Min Son (9.7m), Dele Alli (8.4m) and Lucas Moura (7.0) behind Harry Kane and these three midfielders could provide incredible value to Fantasy managers in the upcoming games.

Heung Min Son created three chances on the day for Spurs, more than any of his teammates, while only Adama Traore bettered his tally of two big chances created in the gameweek. He also fired three goal attempts, level with Lucas Moura while only Harry Kane matched his tally of two shots on target. Over the last four gameweeks, Son has amassed two goals and three assist, firing 16 goal attempts, more than any midfielder. Lucas Moura also had three goal attempts, all big chances and all from inside the box. Alli created two chances on the day and also scored in the amazing 4-2 comeback victory against Olympiacos in the Champions League.

Although, it’s a very small sample size to judge Jose’s Spurs attack, the early signs and promises look great. The policy of ‘You get what you pay for’ applies to these three midfielders here, with Son obviously being the best choice, but the most expensive one, followed by Alli and then by Moura. Monitoring the Spurs’ assets over the next few weeks could be wise, however, with home matches against Bournemouth and Burnley in the next three and also Son, Alli and Moura having an ownership of 11%, 1.4%, and 4% respectively, they could be the next bandwagons worth jumping onto.

Southampton’s 2-2 draw with Arsenal saw Danny Ings continue his goal-scoring form as he netted his sixth goal of the season. He fired a total of three-goal attempts from which, two were inside the box. The Saints forward now has five goals in the last seven gameweeks, only failing to score against Leicester City and Manchester City during that period. He ranks third for xG (expected goals) over this period, only behind Rashford and Vardy while only Jimenez, Rashford, Abraham and Vardy have fired more than his nine efforts on target amongst forwards.

Danny Ings comes with a cost-friendly price tag of just 6.0 million and could prove to be handy whilst owning other big hitters in our teams like Salah, Mane, Sterling, and co. He also boasts an ownership of just 4.2%, which could be the key for Fantasy managers to rising up the rankings. Another important thing to note regarding Ings is how Ralph Hasenhüttl is managing his minutes in every game, taking him off at 70 minutes to have him fresh and prepared for the next game.

Southampton have a favorable run of fixtures ahead and in the next three games, they face the likes of Watford, Norwich and Newcastle, all having porous defenses. No team this season has had a worse xGc than Norwich, while only Aston Villa have conceded more shots in the league than the Canaries. Only Southampton this season have conceded more goals than Norwich and Watford which bodes well for the likes of Danny Ings. Over the next three gameweeks, he could provide good value for Fantasy Managers and also could prove to be a strong candidate to replace Tammy Abraham if he’s ruled out for a considerable amount of time.

With an ownership of just 7.7% at the time of writing this article, Wilfred Zaha could provide one of the best-left field options for Fantasy Managers ahead of the busy festive schedule.

Crystal Palace came close to getting a point against the league leaders Liverpool in gameweek 13, after Wilfred Zaha netted his first goal of the season. Jamie Vardy was the only player among all positions to take more than his five efforts from inside the penalty box during the gameweek, while Ayoze Perez was the only player to have more opposition penalty area touches.

The Eagles faced exceedingly tough oppositions in the last five gameweeks, suffering defeats to Leicester City, Manchester City, Liverpool and Chelsea; also earning a 2-2 draw against the Gunners. They scored just three goals over this period, but Zaha directly contributed to two of them, showcasing his talismanic importance in that Crystal Palace side. This fares well for the Ivorian as he looks nailed and set to play 90 minutes in all the games during the busy festive schedule.

The Eagles’ schedule is much more favorable over the next eight gameweeks on a shorter term and upto gameweek 30 on a longer-term, offering Roy Hodgson’s side a chance to climb up the table. With generous defenses of Bournemouth, Brighton and West Ham visiting Selhurst Park up next, Zaha could be in the points very soon.

Thanks for reading and wishing you all the very best for the upcoming Gameweek. Hope this article helps you find the missing piece/pieces in your FPL team. 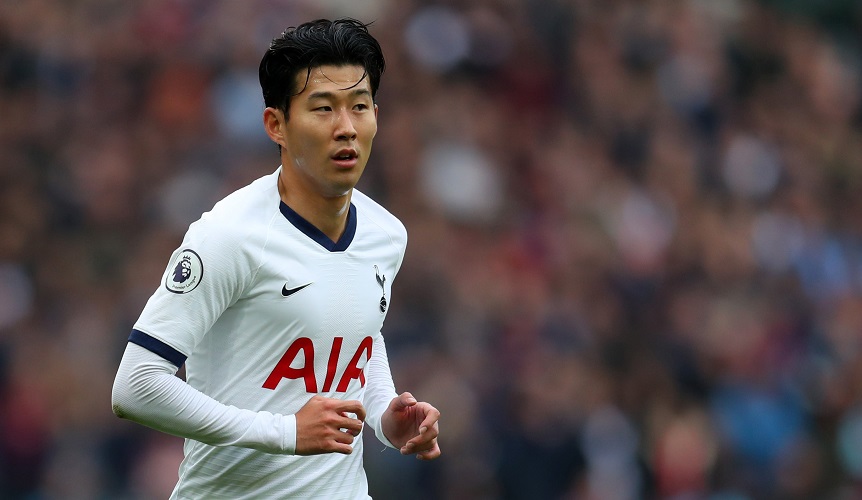 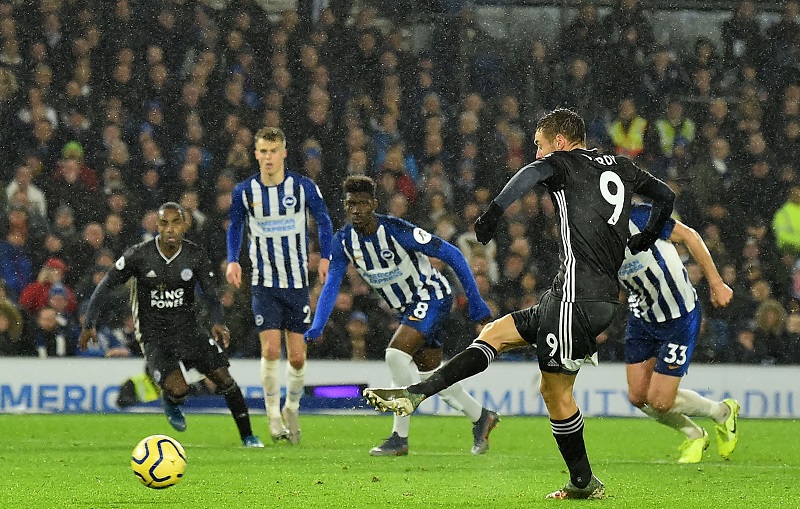