You are here
Home > FPL Central > FPL: Looking ahead to GW3 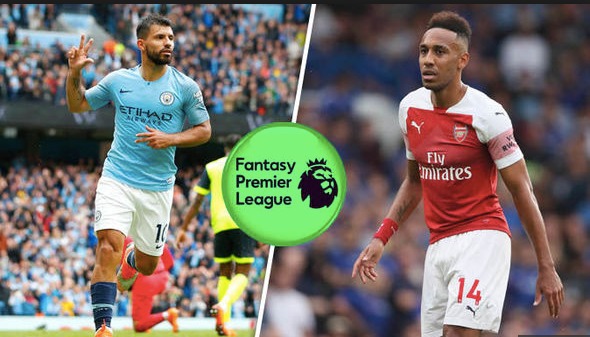 The first two FPL Gameweeks have flown by and after the high scoring first game week, reality set in, in Gameweek 2 with most teams struggling to muster up a massive haul, bar those that gave Aguero the armband.

From Gameweek 3, we look at the most promising options across the pitch.

Alisson appears to be the standout target at 5.5M. He is yet to concede a goal and has a  decent run of fixtures bar the Spurs game in GW5.

In the lower bracket, Alex McCarthy of Southampton at 4.5 ranks third in saves and BPS and makes for a safe second choice option, with relatively forgiving fixtures over the next 5 Gameweeks.

Robertson and Mendy are the two no-brainers in defence and one of the two is a bare minimal essential in your FPL defence.

With Arsenal’s fixtures easing up, Nacho Monreal and Hector Bellerin offer good options at 5.5M and are more than handy in attack. Further back, Ricardo Pereira from Leicester has been in good form and has been on par in the bonus point system as well, with some lucrative fixtures to take advantage of. 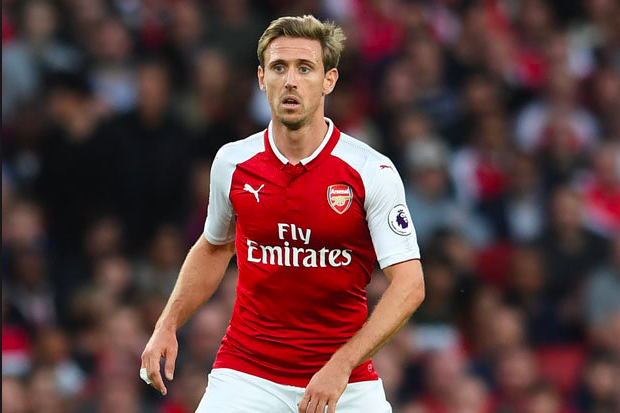 With Ben Davies seemingly first choice LB and potentially playing as a LWB in the 3 at the back system, he could be one to watch out for once he gets the Man United game out of the way, with just Liverpool(H) being the only fixture rated above 3 on the FDR (Fantasy Difficulty rating). Davies has offered more threat than any other defender in the season and ranks third for creativity.

Finally, LB pairing of Alonso and Holebas offer two financially different options, but given their current form, it would make a lot of sense to get at least one of them in.

Jonjo Shelvey has some difficult fixtures but his creativity in the middle of the park ranks second only to Christian Eriksen. Meanwhile, Bournemouth pairing of Brooks and Fraser offer cheap options under 5.5M with some delicious fixtures. Pedro and Kante meanwhile look very established in Sarri’s new system at Chelsea with the pair rather cheap and influencing the game a lot more than under Conte, with some good fixtures to follow.

Will Hughes and James Maddison are the other 2 to watch out for and could be interesting differentials.

With most teams stocking up on either of Aguero/Lukaku/Kane or Aubameyang, the third striker is where the cut is made. Jimenez, Ings and Wilson are the 3 that have caught the eye thus far but an interesting third option with Vardy being out is Kelechi Iheanacho, who had an amazing preseason and could nail down a permanent slot or at least offers good value for the next 2 league games. A settled in Solomon Rondon is always an FPL threat, so one could take a punt on his services.