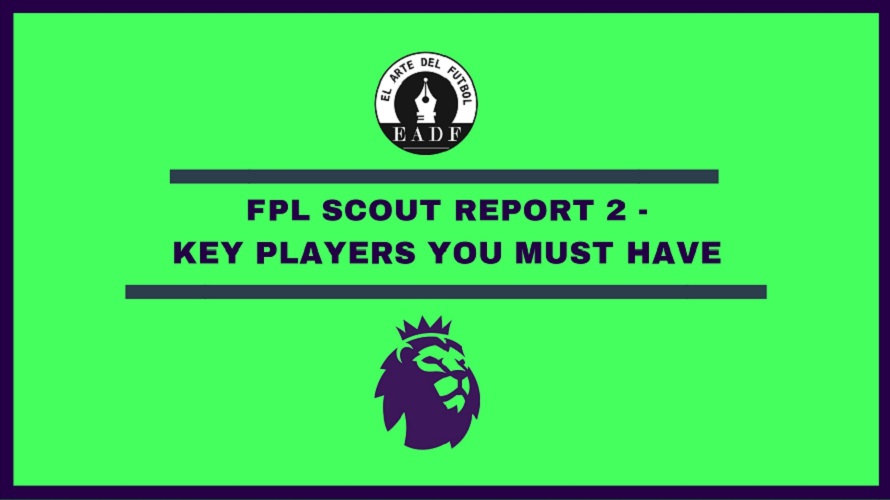 We’re back with another Fantasy Premier League scout report, and this week we have Samson Baretto with us who takes a look at 1 player from defence, midfield and attack each, who have great potential to shine in the upcoming Gameweeks. We are not including players like Salah, Kane, and Sterling, who already have a high ownership percentage. Without further delay, let’s dive right in.

Although the Liverpool defence has failed to keep any clean sheet this season, Trent Alexander Arnold has been one of the bright sparks in there. Surprisingly/unsurprisingly, Trent is on top among all defenders in terms of creativity with 13 Chances Created and 4 Big chances included in them. 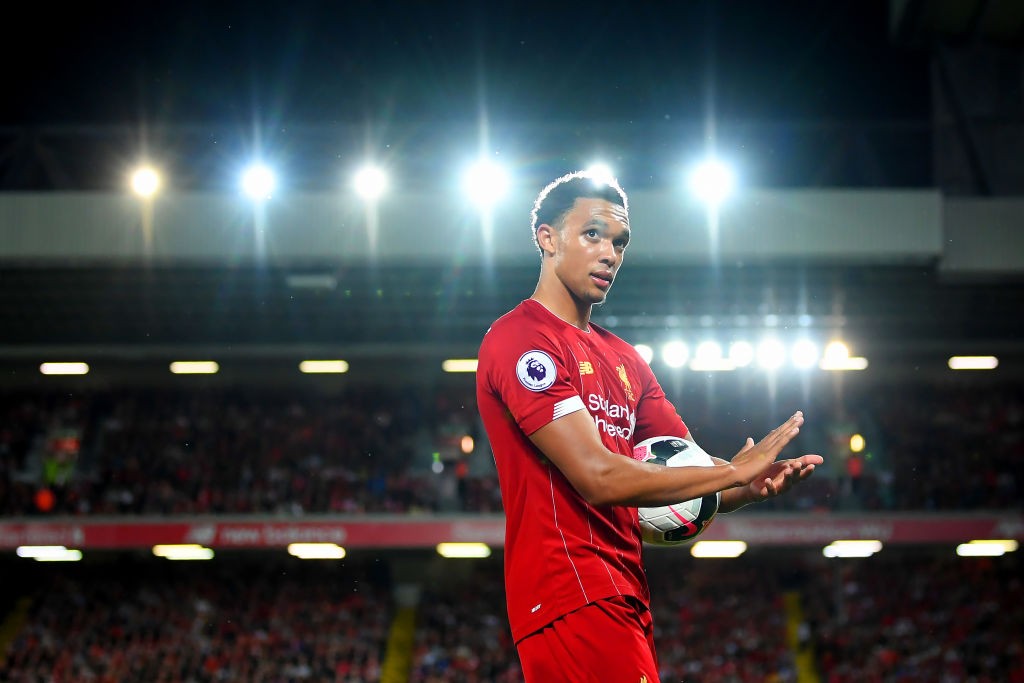 In the Liverpool-Arsenal game, TAA recorded 59 touches in the final third, created 6 chances (including 1 big chance ) and took 3 shots from inside the box. This makes Trent second only to Kevin De Bruyne for chances created and big chances created since the season began. These stats are unheard of coming from an FPL defender and with him being on setpieces, something tells me that a gigantic haul is not far away once Liverpool start keeping clean sheets.

Provided Liverpool get their backline in order and TAA keeps posting such stats, with the next few fixtures that Liverpool have – [BUR(A), NEW(H), CHE(A), SHU(A)] he could easily outscore every player across the game in that 7.0m mark.

The love story of Frank Lampard and Mason Mount right from the days of Derby just keeps going on. Mount has been one of the stand out players in that Chelsea team both in terms of team play and FPL. He has seemed to nail down his spot while also posting great stats.

Mount has already scored twice this season and is joint top along with Raheem Sterling among midfielders for total shots on goal with the youngster having 12 attempts on goal with 5 of them coming in the box. Mount has also created 7 chances and appears to be the main man for set-piece duties. 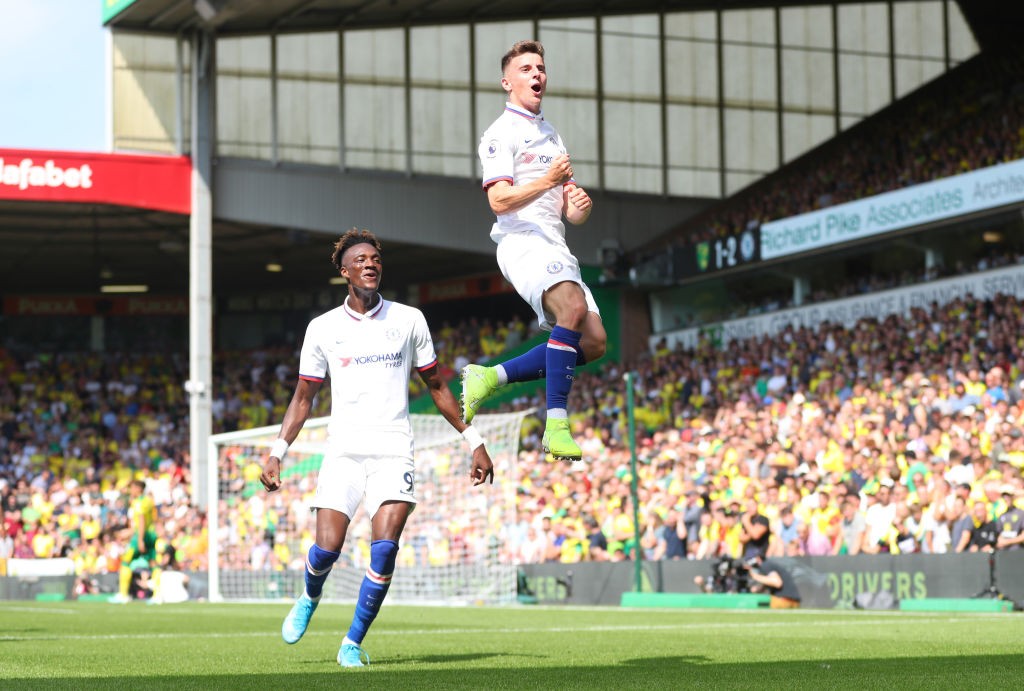 Against Norwich, he had a total xG of 0.51, having a total of 5 shots, 2 on target and 2 key passes. Chelsea have a decent enough run in the coming weeks and if he shakes off his knock, at 6.2m, he looks great value and could be a good replacement for Martial in our FPL squads who might miss out this weekend.

Mr. All Time Reliable Sergio Kun Aguero appears to have been the forgotten man this season and he gave a reminder of what he really is all about against Bournemouth. Kun had a total of 4 shots with 2 of them being on target, scoring both of them in the process. City have the best fixture run among all teams and are arguably the best team in the league. Kun being on pens with VAR in the picture works in his favour as well. 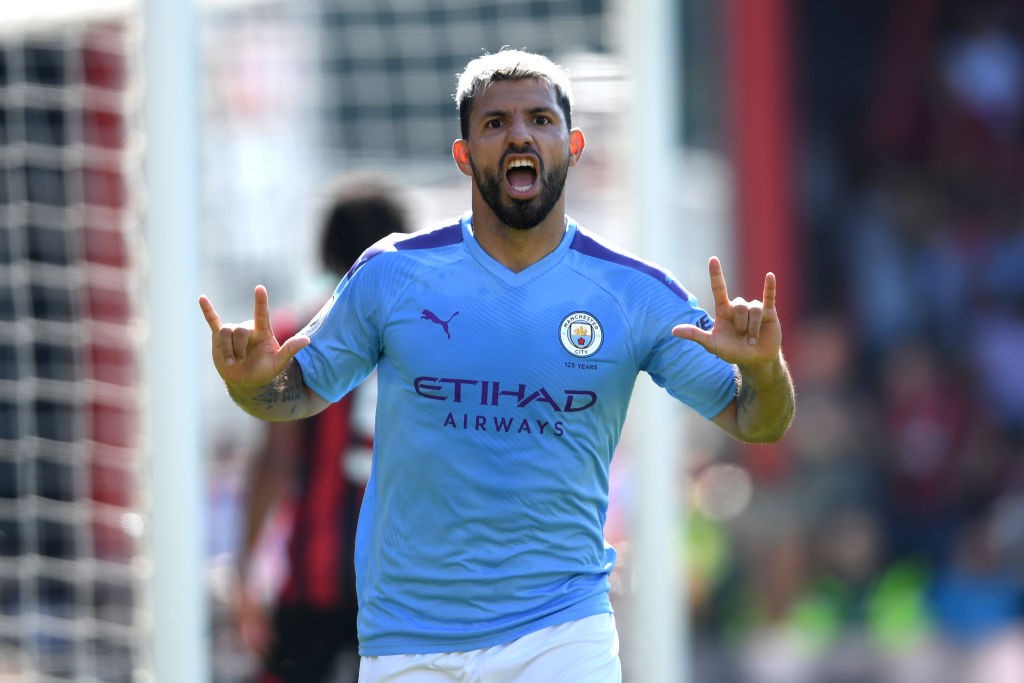 One of the cons though with Kun is the arrival of Jesus after the International Break. Although Aguero is clearly Pep’s preferred one, we can easily see reduced minutes for Kun. Plus with his price tag of 12m, it’s a bit difficult to fit him in with the likes of Salah, Sterling, Kane, and KDB in most of our FPL squads. Although his ownership of JUST 17% might prove to be a great differential and with Jesus out for the home game against Brighton, he looks one of the best captaincy options this week.

Arriving from Germany with a great reputation, Haller has given us a glimpse of what he’s capable of against Watford. He had 4 shots on goal with ALL of them coming from inside the box. He had 2 big chances and scored both of them. He also had an xG of 1.97 which was highest among all players in gw3. 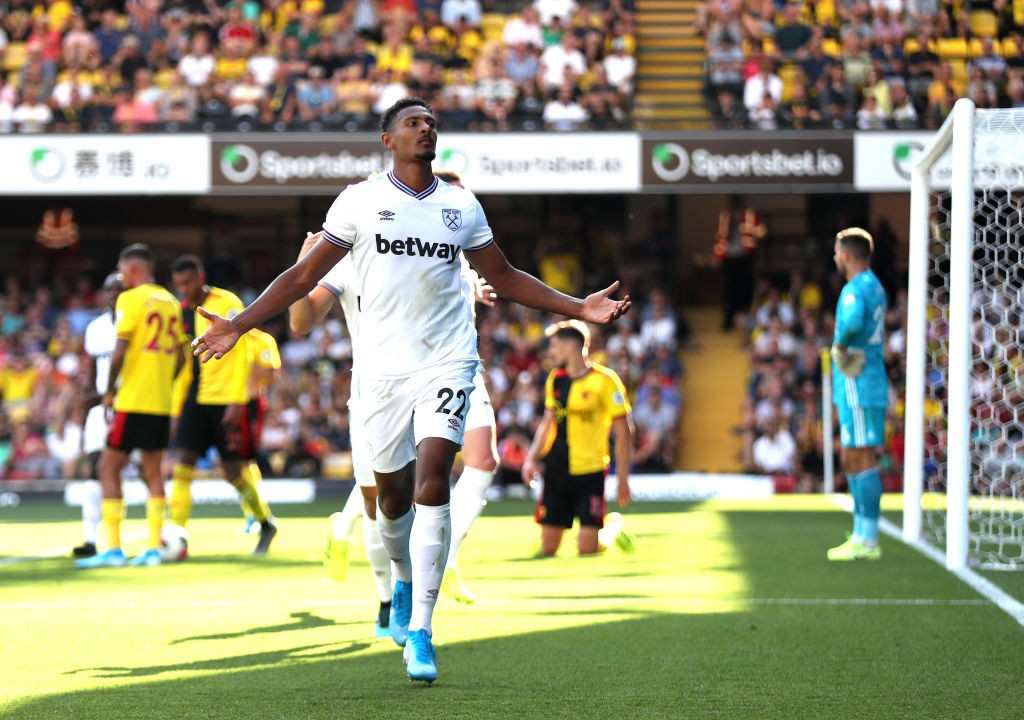 Although on an overall basis we’ve had a very small sample size to judge Haller, we must remember Haller has played Manchester City and missed a game. Also, in the next 5 games, The Hammers play porous defences of Norwich, Villa, and Bournemouth and with an ownership of JUST 3%, he could prove to be a MASSIVE DIFFERENTIAL to climb up the rankings.