Bernardo Silva confirms he was replaced during in the 1-1 draw with Croatia as a precaution. “I came off at half time because I have been having a little discomfort in the groin area, and with Mr. Fernando Santos we thought it was better not to risk the second half.”

Luke Shaw: Manchester United defender could face Watford a week after concussion. Football Association guidelines state a player who suffers a concussion should not play for 14 days. But Shaw could play after being treated in United’s “enhanced care setting.”

Ryan Fraser [hamstring] and Charlie Daniels [knee] are major doubts for Bournemouth. Stanislas is expected to build fitness with the U23s before a return to the first-team.

A foot injury, picked up in  1-0 win over Switzerland on Tuesday, could rule Ruben Loftus-Cheek out for up to two weeks. Expect Sarri to provide an update around 1:15pm.

West Ham are monitoring Jack Wilshere ahead of Sunday’s trip to Goodison Park. The Hammers midfielder has missed sessions after injuring his left ankle in training earlier this week.

Telegraph say Theo Walcott is losing his battle to recover from a rib problem in time for this weekend’s clash with West Ham, although they add, the player himself has not given up hope of featuring in GW5.

Shots inside the box – This season

It could be October before Dejan Lovren makes his first-team return. The Liverpool centre-back exacerbated a pelvis problem during the World Cup and recently met with a specialist in Holland. It was originally anticipated that he would miss around 3 weeks.

Javi Gracia has close to a full-strength squad to choose from this weekend with only two players missing through injury. Long-term absentee Tom Cleverley [Achilles] remains out while Gerard Deulofeu has suffered a setback in training. “The rest are available.”

Lanzini returns to the Rush Green training complex. The Hammers midfielder had been undergoing rehab in Spain following reconstructive knee surgery in Barcelona.

Polish outlet Przegląd Sportowy say Jan Bednarek has been playing with the aid of painkillers due to tendinitis in his foot which stems from an injury he suffered last month. They add, the problem is not serious, but more of a ‘nagging’ complaint.

Head of medical Richard Collinge also confirmed Carroll is “progressing really nicely” and will start working on the pitches this week. Winston Reid is eight weeks down the line from his surgery. “He’s going to be a little bit longer, but he’s also making good progress.”

Byram, who was injured while on loan at Nottingham Forest, had successful knee surgery this week. Meanwhile, Masuaku has returned to training. “We’ll make sure we put them in the best physical condition for the kick-off this Sunday at Everton.”

Nick Pope targets a return later this year: “I’m looking at December hopefully,” he said on Soccer AM. “Everything since the surgery has gone really well. It was a bit of a challenge, the [shoulder] popped out the front.”

Benitez says Shelvey [thigh] and Ritchie [knee] are “pushing” to be fit for the game with Arsenal on Saturday. “We have had Jonjo training, and [Matt] is still with the physio, but they’re working really, really hard. It’s too soon to say ‘yes’, but I am quite optimistic.”

Dominic Calvert-Lewin is an early doubt for the game against West Ham having limped off just 9 minutes after his introduction for England under-21s in Latvia this evening. Everton could potentially be without up-to 12 players for Sunday’s game. #EFC

O’Neill confirms Coleman injury. “Seamus went for a scan. He has a little stress fracture, which is a concern. He could easily have got a flight home, but he stayed with the team. Coleman is inspirational and obviously we hope he is back in time for the games coming up.” 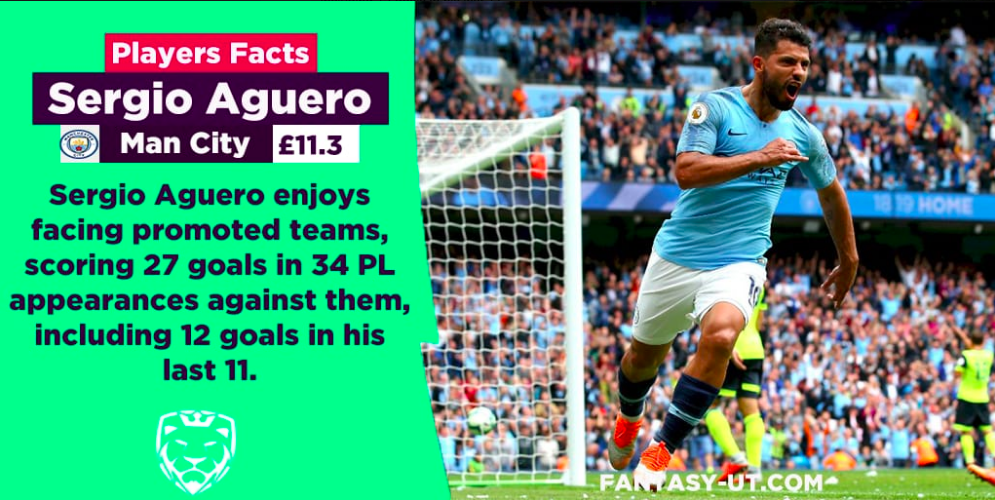 Pierre Emerick Aubameyang and Mario Lemina were both given permission to miss Gabon’s friendly with Zambia on Tuesday to ensure their availability for this weekend’s Premier League fixtures.

Junior Stanislas [knee] and Marc Pugh [hamstring] have been pictured with the group this week but there was no sign of Ryan Fraser or Charlie Daniels on the training pitches.

Raul Jimenez missed the loss to USA on Wednesday after suffering “small muscular discomfort” in the 4-1 defeat to Uruguay. The #Wolves attacker will be fully assessed on his return to the club.

Long picked up a toe injury at Palace while Austin has been managing a niggling hamstring problem. “Both injuries have settled down. We are hoping Shane and Charlie will be back [in full training] for Saturday or Sunday.” 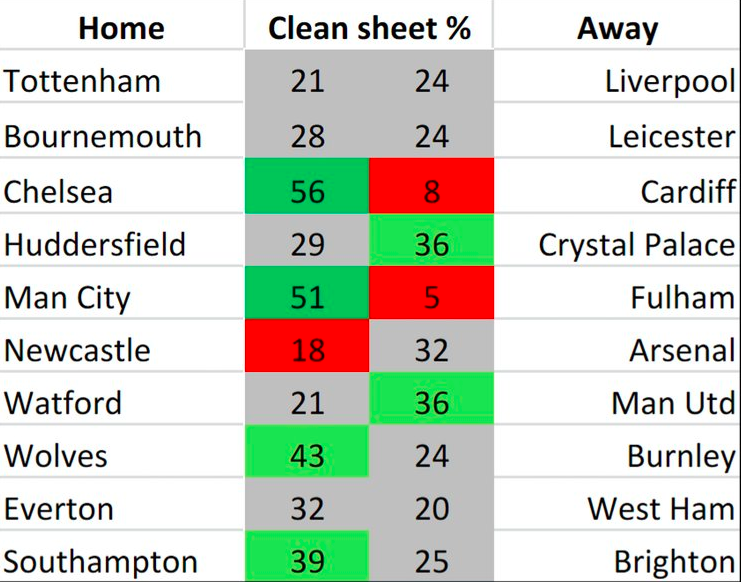 Son a doubt for Saturday: “He’s traveled a lot, and yes, I hope that for the weekend he’ll be available to play or be on the bench. If not, we’re not going to take a risk because he missed a lot of games and we have a lot to play. It’s not a moment to take risks now.”

Granit Xhaka, Stephan Lichtsteiner, Sokratis and Danny Welbeck will be checked following a late return from international duty: “I hope that they come back well and prepare for the match in Newcastle,” said Unai Emery.