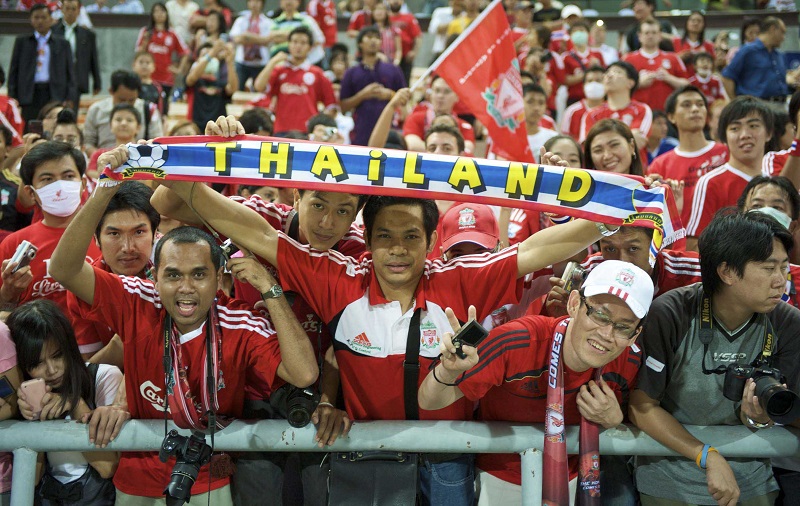 Since the conception of the Football League First Division in 1888, the clubs’ major source of income was ticket sales. The method of raking in this kind of revenue was imperative for a club’s sustenance, and this trend was carried out for nearly a hundred years. This was way before the late 20th-century where clubs and organisations could rely on television deals for additional revenue, fans knew that they were the lifeline of the club, and did everything in their power to keep the team afloat. Even in times of economic turmoil – such as those of the Great Depression in the 1930s and the 1970’s recession, where the majority of the working-class were handicapped, subject to a huge rise in inflation and unemployment; football clubs and its fans never wavered. So there is no doubt that the home supporters are a proud bunch, who hold their football clubs close to their hearts.

And rightly so, these fans have possibly been through a vast array of emotions along with their football clubs throughout their lives and are proud to have witnessed great football firsthand, within their own country. As a proud football fan, you do your utmost to invest your entire personality and connect it with the game. The older your affiliation with the club is, the more proud you are of your own club, that is how it always works. Fans go to great lengths to commemorate their relationship with the club; season-tickets are not mere acquisitions or bits of glossy material, for many, it is pride and an exhibition of affection of the highest order. For many, it is possibly one of the noblest duties of a loyal fan. Attendances are representations of fans’ collective devotion to the club, you could betray your closest ones, but never your football club.

And that is how the younger generation is raised, a young parent probably formulates a premature decision to raise his/her prospective children as fans of the club he/she grew up supporting. It is not uncommon either, having a whole lineage of supporters of a certain club brings a great deal of pride to the speaker.

So, when the leagues started to strengthen their roots and globalise, their fans started growing sceptical about the whole thing. Commercial revenue and TV deals were thought to be the bane of the leagues’ existence. Although it was better for the popularity of the game, money seemed to have killed the feeling of homogeneity among the masses.

They grew sceptical that one fine day, the same amount of passion would be lost among the clubs and the desire to grow into greedy cash cows would prevail.

What resulted was not far from the truth, clubs have become more competitive than ever. 20th placed West Bromwich Albion gained an astonishing total of 94.7 million pounds from the Premier League in the 2017/18 season, just 11 million shy of what European champions, Real Madrid gained from their league.

But it is unfair to say that the majority of the fans feel this way, you could argue that English football is currently at its very best. With the tag of the most popular league in the world comes a lot of publicity, which invariably leads to global fanbases throughout the world. Clubs such as Manchester United and Liverpool pride themselves on their worldwide fanbase, and it is one of the reasons as to why they are two of the most popular clubs in the world. Not only that, their popularity has propelled their performances on the pitch and also helped these clubs grow as a business. As is the case with Juventus, who requested Serie A for earlier kick-off timings to appeal to their Asian fanbase and help them grow as a club in terms of popularity with the newer crop of fans. 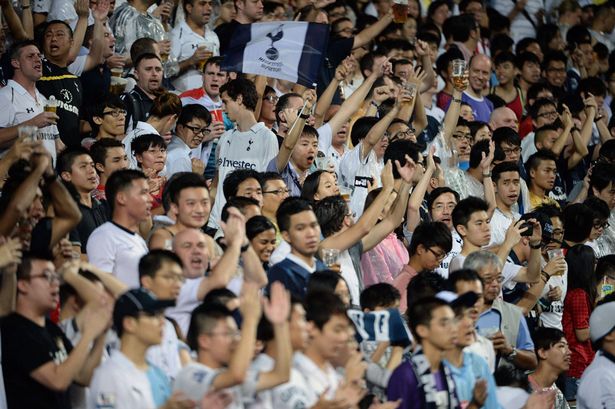 According to The Telegraph, the Premier League overseas TV rights deal is set to be valued at £4B for the first time ever after seeing a fall in the value of domestic rights. Overall, foreign rights are to make up 46% of the total broadcasting rights for 2019-2022. A significant improve from the 2016-2019 period where the number was 36%.

It is predicted that by the period 2022-2025, the Premier League will become the first major league to earn a majority of its broadcasting rights abroad.

So why is it that a minority of fans feel reluctant to adjust to the change occurring through the globalisation of the sport?

Fans outside England share the mutual feeling of being excluded and disregarded as proper fans. And to an extent, I do sympathise with their reasoning. Convenient time differences in Asia and Africa with respect to most parts of Europe mean that there is a large concentration of fans from two of the most populated continents in the world. While many of the countries in said continents are not proper footballing nations, some fans support their teams to the best of their abilities and some do not. The fans who don’t are unable to relate to the sport and it’s intricacies with its home country, and more often than not, seem quite ignorant while showcasing their attachment to club X. At least, those are the ones who surface the most on common social media platforms. 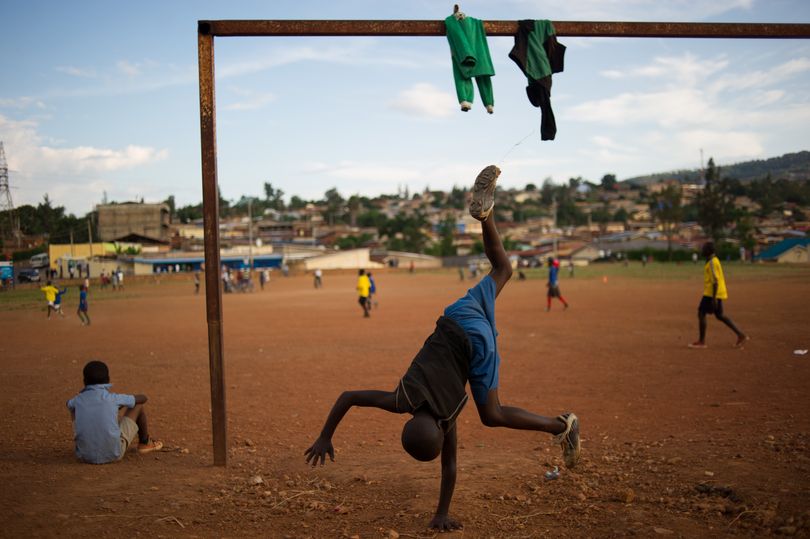 Rwanda Reds: An inspiring and powerful representation of Liverpool – and football – as a vehicle for solidarity and hope

But generalising all of them as casual, bandwagoners, and plastic fans is really doing the minority a disservice. There have been countless reiterations on social media about how fans in the USA or India have grown accustomed to unfavourable timings, yet they still cannot afford to miss a game. For many of us, missing so much as one match can ruin our entire week and yet, as a fan who supports my club so passionately from outside its home country, it deeply upsets me that I or millions of other die-hard foreign fans are discouraged, belittled and ridiculed for supporting their own clubs with utmost dedication.

It is evident that some sections of the home support have not yet come to grips with the idea that their leagues are fanned out all across the globe. It might not come as a huge surprise to those who are aware of the activities surrounding the Premier League that 15 out of the 20 clubs are under foreign ownership. In fact, a whopping tally of 367 players in the league are foreigners. These players have fulfilled their dreams of playing in the most competitive league in the world as a result of the premiership spreading its wings all across the world.

Sure, there are a few bad eggs who stand out in the public eye and ruin the collective name and passion of all the fans associated with a certain club and their fandom, but all of that could change after a matter of time. Football is an evolving sport all over the world, it latches onto people’s emotions and seldom lets go. Retarding the external support would be futile, it would only delay the inevitable. The truth is, global sport is here to stay and foreign fans have contributed a lot towards its progress.