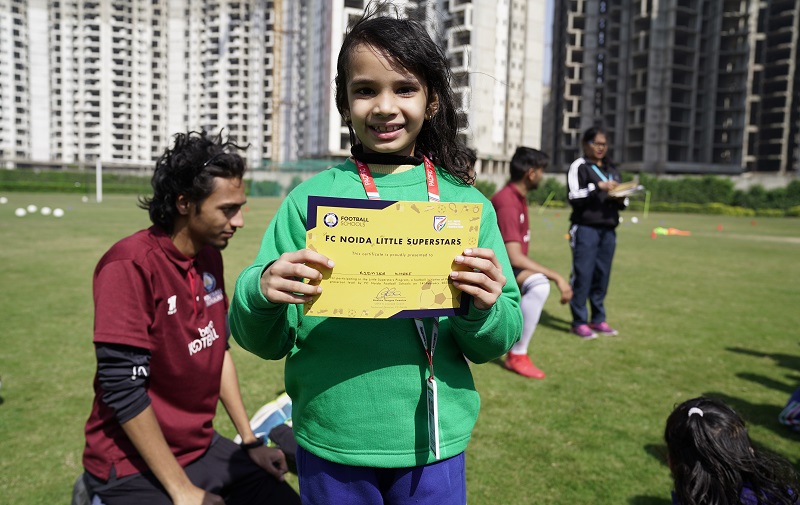 Jumping 76 places is no easy feat, but the Indian football team did just that, and in three years they stormed their way to the 97th spot from a lowly 173 in the FIFA world rankings. After missing out on the 2014 edition of AFC Asian Cup, the Indian national team qualified for the 2019 AFC Asian Cup. While a lot of credit goes to the Indian Super League (ISL), hosting the FIFA U17 World Cup in 2017 shouldn’t be ignored as it was instrumental in placing Indian football on an international platform.

In 2007 Sepp Blatter, then president of FIFA labelled India a ‘sleeping giant’. After more than ten years, during the 2017 U17 World Cup, president of FIFA Gianni Infantino declared “India is a football country now.” India U17 had put on a performance that saw them earn accolades in global media. A year later, in the 2018 AFC U16 Championship, India would have qualified for a consecutive spot in the FIFA U17 World Cup if it wasn’t for a narrow 1-0 defeat against South Korea.

With the U17 Women’s World Cup set to be held in India next year, the future of Indian football looks a lot brighter. Hosting age category tournaments provide an incentive to up-and-coming countries like India to improve the standards of their grassroots level of football. A byproduct of such tournaments is the increasing number of talented youngsters inspired to take up the game, especially from the National Capital Region (NCR).

Over the years, NCR has continued to produce players for India with the likes of Sunil Chhetri, Aditi Chauhan, Dalima Chhibber, Shubham Sarangi to name a few and many more coming through the youth system. Despite churning out some of the best players, there is no prominent club representing the area in the top division consistently. As a result of which there is no final destination for young aspiring players to look up to. It is deemed as one of the primary reasons behind the lack of football culture in the capital city.

The inception of Delhi Dynamos in 2014, although promising, was short-lived as they struggled to survive and eventually moved to Odisha. However, progressive clubs, predominantly in the youth level, such as Sudeva FC and Garhwal FC (through BBFS) have been working hard to change the region’s football environment.

Formed in 2019, FC Noida is one such club looking to nurture homegrown talent and transform the football landscape in Noida and NCR. Following a community-based approach, the club looks to build a grassroots culture that focuses on world-class training methodologies and ample competitive exposure, ensuring no young talent is left behind. The club is owned and managed by Jóvenes Sports.

The founder of FC Noida, Shantanu Singh Yadav, spoke about his ambitions for the club. He exclaimed, “The club represents the city of Noida on the Indian footballing map. Our focus on Community resonates with our rational approach to establish a sustainable model where we develop homegrown players. Further, these players represent the club and the city at higher platforms.”

He further added, “For the coming decade, we are focused on expanding our youth setup in the NCR. Our aim is to become a top team in the youth tournaments at the national level and the AIFF Youth Leagues.”

Here are some of the success stories from the club. 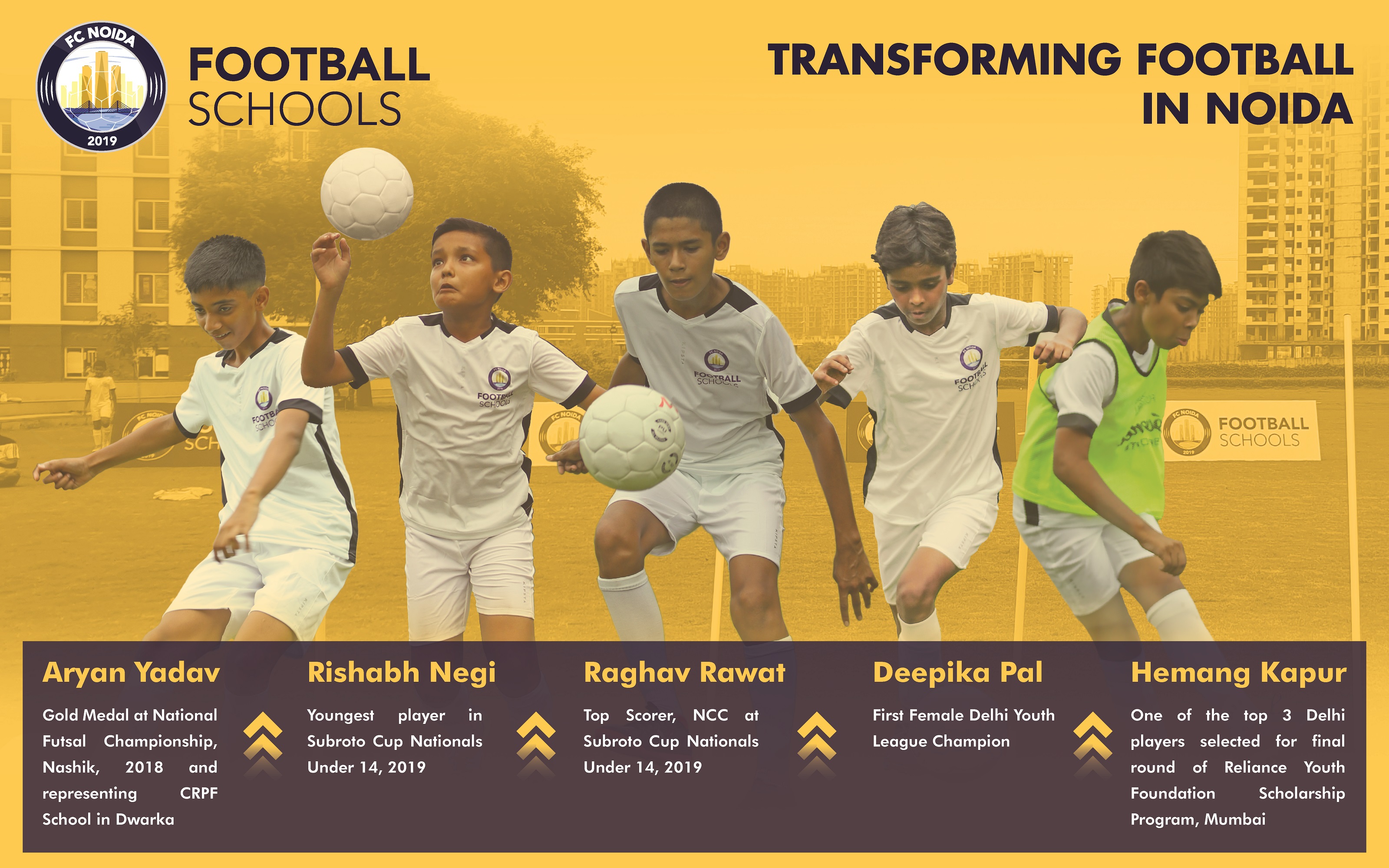 FC Noida boasts of one of the most qualified coaching staff who bring with them an immense amount of international experience. A UEFA A License holder, Andrés Vargas Fuentes spearheads the program as the club’s Technical Director, while Anshul Kumar Tamta, a UEFA B candidate, is their head coach. Under their tutelage, the club has a detailed course for children as young as three, a rare sight in the Indian youth system.

The training philosophy of FC Noida is based on the Spanish curriculum, BePro Methodology, devised by Andrés, their technical director. “We believe in the cognitive development of players by improving their spatial awareness and decision making on the field,” commented the Spaniard.

He further added, “Our objective is to uplift the quality of training at the grassroots level. We want to achieve this by educating our coaches to meet international standards of coaching.”

FC Noida’s community-building project intends to develop a sense of belonging among the local people by engaging them in club activities. The city of Noida lacks an eminent team in any sport, which local people can support and identify with. FC Noida aims to set it straight and be a driving force in the locality. It intends to unite people from Noida and its neighbourhood under the club’s banner.

The club feels that in order to create a football culture, it is important to involve masses from a very young age. By holding workshops for school students, their outreach program called ‘FC Noida Little Superstars’ focuses on drawing in young students and making them fall in love with the beautiful game.

FC Noida aspires to transform the city into India’s next football hub. It’s only a matter of time before India sees its next big leap in the FIFA World rankings and you can be sure FC Noida had a hand to play in it.