You are here
Home > Opinion > Fabinho and Keita to Anchor Liverpool?

Liverpool finalized the transfer of Fabinho on Monday evening and took everyone by surprise. The Monaco midfielder is due to move to Anfield on July 1 after the Reds struck a deal worth a guaranteed £39.3m, plus up to £4.4m in add-ons. He becomes Liverpool’s second signing of the summer, joining Naby Keita whose move from RB Leipzig was agreed on last summer. Emre Can’s departure looks imminent, however, Klopp is doing all he can to strengthen his midfield and has his eyes set on signing Nabil Fekir. 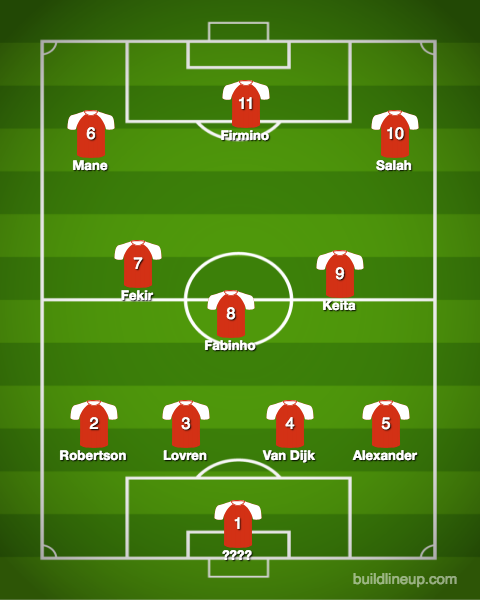 There are high chances that Klopp will stick to his reliable 4-3-3 formation, the one which has served him well throughout his managerial career. So where will Fabinho and Keita fit in within the Liverpool Starting line up?

Jordan Henderson’s position will be most at risk, whose role as the deepest-lying midfield player will be challenged by the excellent Fabinho. Naby Keita, it is imagined, will slot in as a Boisterous ‘No.8’ which will leave one or both of Gini Wijnaldum and James Milner on the sidelines. Emre Can, as discussed, will join Juventus while Alex Oxlade-Chamberlain is sidelined with a knee injury till November.

Provided Nabil Fekir joins, it could see Liverpool completely overhaul their midfield and start the campaign with an entirely new midfield three, which would be an exciting prospect given how talented the three players are. However, with the World Cup around the corner, it could take a while before Fekir finally signs a deal with Liverpool. Betting Sites have had their say on the odds for the World Cup, and it seems as though France is being backed to go on till the later stages of the tournament. It will be interesting to see if Nabil Fekir will have a role to play in France’s World Cup campaign and whether that will have any impact on his transfer value post the World Cup. 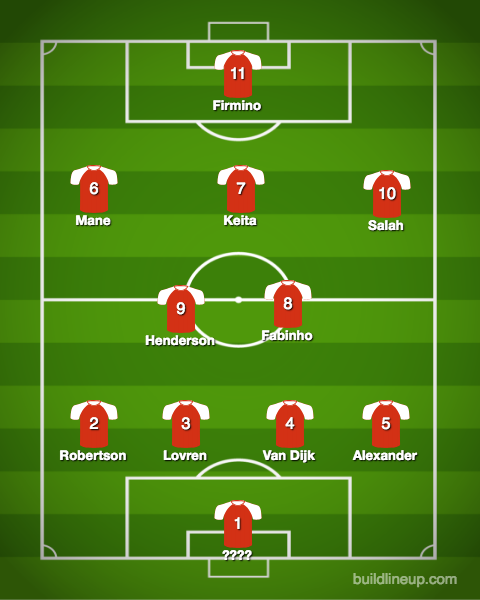 Of course, Henderson’s status as captain could complicate matters. The England international remains a favorite of Klopp’s, if not all supporters. We cannot completely deny the likelihood of Henderson sitting beside Fabinho in a two-man deep-lying midfielder’s role which may be useful, as it offers greater protection when their Full-Backs and front plays bomb forward.

Could he and Fabinho play together? Of course they could. There have been games this season when two deep-lying midfielders may have been useful, offering Liverpool greater protection when their Full-Backs and front players fly forward.

Keita has been bought to add attacking firepower and could be deployed further up the field in a midfield three, or alongside Fabinho in a two. If the Nabil Fekir deal does indeed go through, he will be an ideal No.10 to replace Coutinho.

The addition of Fabinho has provided Klopp with more options which will be crucial in their bid to challenge for the title in the 2018/19 campaign. Fabinho can play as an attack-minded Right-Back as well which will provide Klopp with good cover in case of injuries to either Nathaniel Clyne or Trent Alexander-Arnold.

How about something a bit more Heavy Metal? 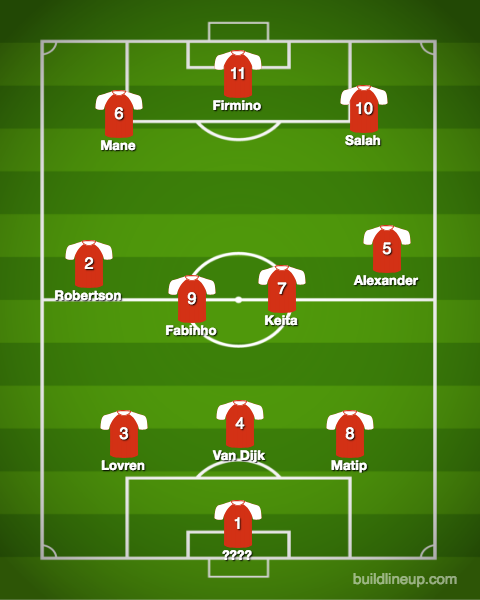 Chelsea won the Premier League with the 3-4-3 system and clubs across Europe over the last couple of seasons have experimented with the three-man defense. Manchester City, Juventus, and Bayern Munich have all tried the formation out.

Liverpool have the resources to try it provided they are able to sign a new Centre-Back.  Fabinho and Keita would form the midfield axis, with Trent Alexander-Arnold and Andy Robertson as Wing-Backs. The front three would then be free to release even more havoc with fewer defensive responsibilities. This is however highly unlikely, but quite a mouthwatering prospect.