The FA cup lights up early as the record holders, Arsenal welcome Manchester United to the Emirates for the 4th round tie. The side from North London have won the competition 13 times, one ahead of United, who themselves are on 12.

The Gunners had a promising start to their campaign whereas United were stagnant at the beginning; 22 unbeaten runs on the trot for Unai Emery’s men seemed like a monumental feat and were on a newer, much better path than the Arsenal of yesteryear. Recent troubles have brought them down, with disappointing results in the Premier League and the Carabao Cup paving the path for the only trophy they can realistically lift at the end of the season – The FA Cup. 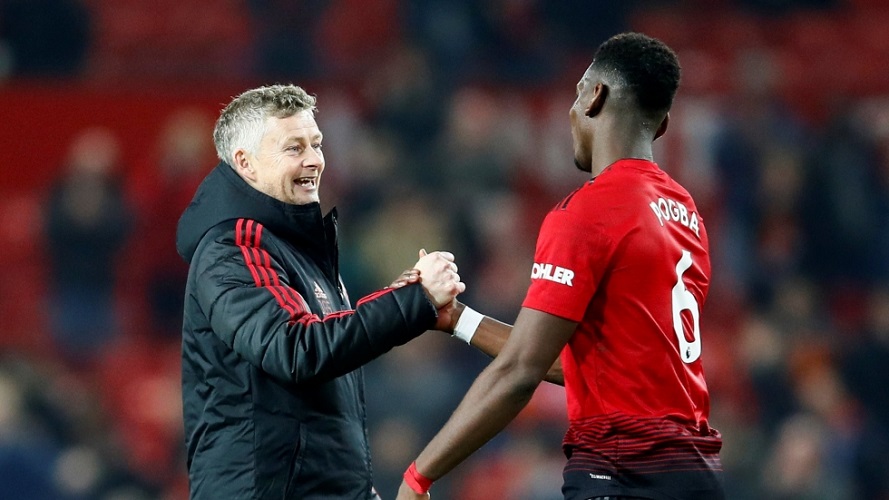 However, they face no pushovers as Paul Pogba and co. seem to be on cloud nine after their perfect start to life under Ole Gunnar Solskjær. Seven victories in seven games will be a cause for concern to the gunners, as they face a side who look revitalized under new management. A refreshed mindset and a positive aura in the United dressing room has lifted their expectations, with the Red Devils gunning for a cup victory as well. Their recent upsurge in form has gotten Arsenal anxious over their Champions League ambitions for next season, as United seem to be in pole position to get a CL spot. Toppling Chelsea and Arsenal for the much desired 4th spot seems like a plausible outcome.

Expect both teams to go in with a gung-ho approach as they look to put all their eggs into the FA Cup basket. While they still may be in their respective European Cups, it is very hard to place them as genuine winners, as they face stiff competition from teams better equipped to win the ties, especially as the competition moves in into its further stages.

Arsenal head into the game with confidence as they brushed aside Chelsea in a 2-0 derby win at the Emirates on Saturday while Manchester United came out comfortable winners in a home victory against Brighton and Hove Albion.

Hector Bellerin’s injury could not have come at a worse time for Arsenal as financially hog-tied gunners only have a 34-year-old right-back Stefan Lichtsteiner as a first choice right-back for the rest of the season. Having said that, this could give Ainsley Maitland-Niles an opportunity to cement his position as Arsenal’s first choice right-back for the remainder of the season. Hector Bellerin has been ruled out for the season after suffering a nasty blow to the Anterior Cruciate Ligament in his left knee and can be expected to reappear next season with 6-9 months out on the sidelines. Rob Holding and Mancunian-bred Danny Welbeck are also ruled out with long term injuries.

Manchester United, on the other hand, do not have many injury concerns with only Marouane Fellaini (Calf) and Marcos Rojo(Knee) ruled out of the clash. David De Gea was in outstanding form the last time the clubs met at Emirates, but he won’t be in goal this evening as he didn’t travel with the squad. Word is that he is being rested.

The headlines will be focused on former Arsenal stalwart Alexis Sanchez as he visits the Emirates Stadium in United colours for the first time. He comes back after injury and is expected to start the game against Arsenal, which will in no doubt be a unique experience for him. Henrikh Mkhitaryan, the player caught on the flip-side of the deal is out due to a metatarsal injury.

The two sides have faced each other 14 times in the FA Cup, with each winning 7 times. Arsenal have been particularly good in the FA Cup in recent seasons against Premier League opposition, with the side winning 12 times out of a possible 13 games. 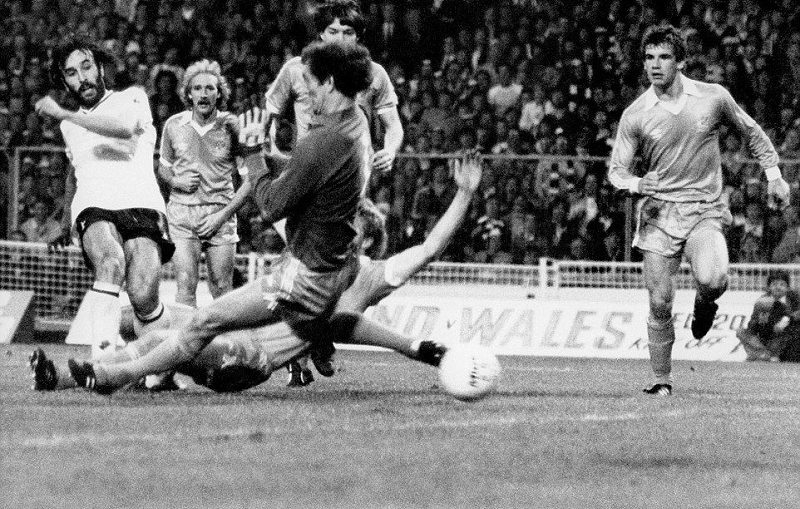 Pierre-Emerick Aubameyang has unsurprisingly been the top scorer for Arsenal, with 16 goals in 28 games in all competitions. Aubameyang alongside Lacazette will be the main threat that a defensively fragile United side will have to cope with. United will have to ensure that their defence is rock solid as they won’t have David De Gea to pull them out of a hole like last time. De Gea had one of his best goalkeeping displays vs Arsenal’s bitter neighbourhood rivals a fortnight ago and his absence could be a deciding factor in the game.

Arsenal have had a shaky defence as well, and could very well be bombarded by red-hot Paul Pogba, in the form of his life; alongside the likes of Marcus Rashford who can certainly cause one or two problems for Arsenal.

Keeping in mind that both teams have great attacking lineups we can expect to see free-flowing attacking football in a high stakes match. While United have been in a brilliant run of form, an Arsenal side desperate to hold on to the FA Cup might just prevail at the Emirates in front of their home fans. 2-1 in favour of Arsenal.