Going into GW6, most FPL teams appear to have a set template, whether it be Sadio Mane in midfield, Sergio Aguero leading the line or Marcos Alonso in defense. So today, we look at the differentials, the players that can help you move up the leaderboard in your mini-leagues.

Goalkeepers: Matt Ryan at less than 3% ownership seems to be the smartest pick, with easy fixtures coming up on the horizon after games against Spurs and City where he could still rack up save points. If one is looking at a more immediate pick, Petr Cech continues to provide value with his fixtures and the 4th most number of saves and is certainly one to look out for at 5M in an Arsenal defense that is starting to get tighter.

In defense: Doherty of Wolves appears to be the stand out option, at minimal ownership, good fixtures post-Man United away and ranks highest for threat amongst all defenders in the league. The other differential would appear to the only ever-present player in the Manchester City backline, Aymeric Laporte who is still at a below 5% ownership. With 3 out of the next 4 fixtures rating being a 2 on the FDR, his certainty at the back could be used by managers use to their advantage. Nacho Monreal also remains an everpresent option at the back, ranking second for threat and racking up praise from his new manager, implying a prolonged set of starts in the near future. 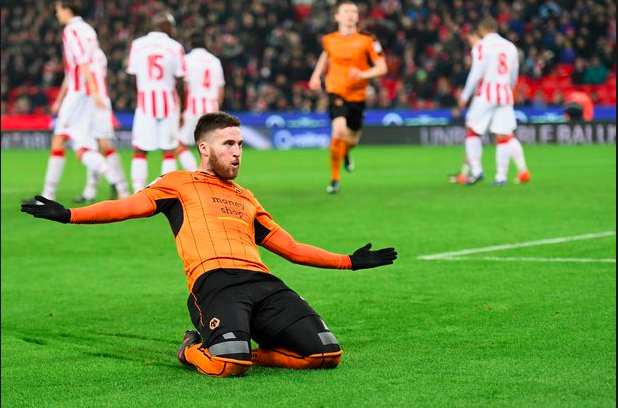 In midfield:  Raheem Sterling at 3% ownership is an insane differential at this point in time. It would appear rather shocking that a player valued at 11M could offer so much, but moving away from the conventional Hazards or Manes could prove fruitful with Sterling ranking 5th on the ICT index, playing more than 60 minutes in all but one of City’s 5 league games and scoring in 3 out of the 4 games he has played in. The other two options are Jean Michael Seri of Fulham, who’s form has looked bright over the last 3 weeks, getting goal scoring contributions in 2 and has a kind fixture list over the next 7 games. Another one to watch out for would be Demarai Gray, who continues to start and has a very appetizing run of fixtures over the next month starting with a game against Huddersfield this week. 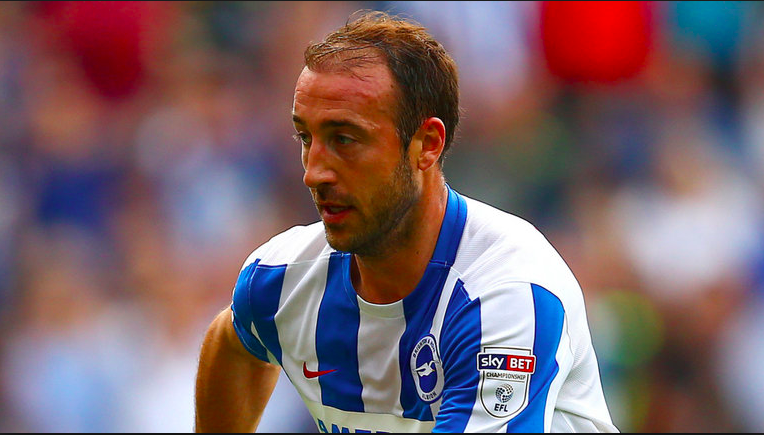 Forwards: Glenn Murray is the standout differential in this bracket with 4 goals in 5 games, playing all 450 minutes of Brighton’s season thus far. Murray has a tendency to score in the big games, with Spurs and City up next following a very easy run in over the next 5 and could be Brighton’s main goal threat should they follow up last season’s survival campaign. The rival for Murray would appear to be Josh King with 11 and 9 point hauls in 2 out of his last 3 weeks, and with Ryan Fraser being the Bournemouth player most managers are flocking to, King could just be a very smart punt.