Ahead of Shakhtar Donetsk’s testing Champions League tie at the Etihad, Portuguese tactician Paolo Fonseca boldly proclaimed that “Manchester City have no weaknesses.” Inarguable invincibility has expectedly evaded even the greatest of the sides the beautiful game has ever seen, but it was hard to refute the 45-year old’s manifestation which turned into an unwanted reality as City romped to a 6-0 victory. While the footballing world marveled at the mastery on show from the Premier League champions, it was just another day at the office for Pep Guardiola’s men. They have dispatched more than 5 goals on 5 separate occasions this campaign.

As the Manchester Derby looms ever so closer, Manchester United face a tall order as their rivals are on track to surpass their record-shattering 2017-18 season. Amassing a mammoth 50 goals in all competitions, City are a mere 2 strikes behind their total at the exact same point last season which represents a replication of the exemplary standards in front of goal. However, it is the Citizens backline that has taken center stage as the standout defense in Europe with an astounding 5 goals conceded in 15 matches, a stark improvement from the 12 conceded last term.

Centered around the formidable pairing of John Stones and Aymeric Laporte, the youthful defensive duo has risen to the occasion by letting in a solitary Danny Ings strike in the previous 6 matches. The partnership is Guardiola’s pick of the litter as he has earmarked the pair to marshal the City defense “for the long-term.” 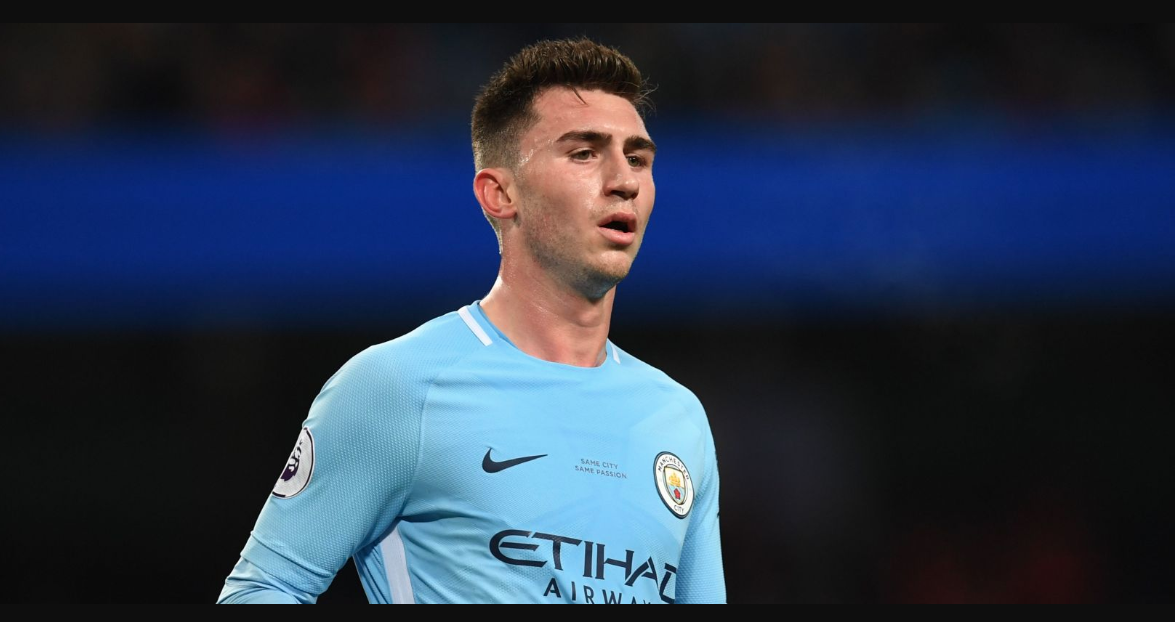 Laporte, in particular, is a firm favorite of the Catalan boss as he has played every single minute in the current Premier League campaign. While Guardiola has rotated the likes of John Stones, Nicolas Otamendi and Vincent Kompany, the Frenchman has remained a mainstay in the City back four. The former Athletic Bilbao defender has usurped midfield dynamos such as Paul Pogba and Fernandinho in completing the most passes in the league, only behind Chelsea’s Jorginho. The naturally left-footed Laporte is pivotal to Guardiola’s blueprint for playing out from the back, spraying the ball “quicker than any right-footer would in that position.” With an average of 1.5 interceptions and 2.9 clearances per game, the 57-million-pound man has emerged as the complete package.

The seasoned Stones has also come leaps and bounds under the Spaniard’s stewardship. While the England international has always been touted as a pass master and his 94.2 pass accuracy is a mean, yet predictable feat, he also seems to have bid farewell to his previous error-prone ways. From 2013-14 to 2016-17, no outfield player was responsible for more errors leading to goals than Stones. However, the 24-year old has not repeated such defensive mishaps for more than 3 months. Donning the armband for the first time during the mid-week contest against Shakhtar, Stones’ stock is only going up at the Etihad. 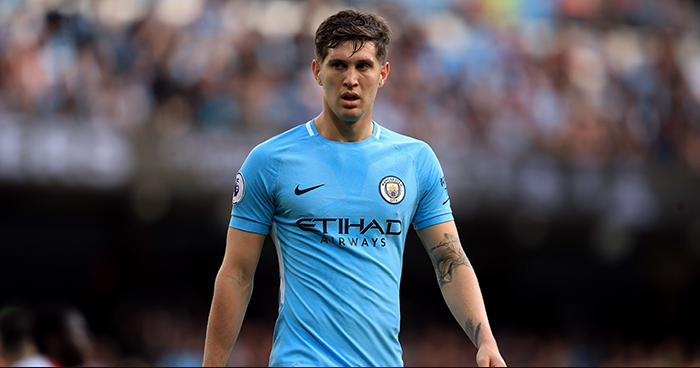 The pairing is yet to concede against the upper echelon of Premier League striking stalwarts in Pierre-Emerick Aubameyang, Harry Kane and Mohamed Salah. Jose Mourinho’s forward triumvirate will certainly have their hands full on Sunday. While Anthony Martial’s renaissance in a United shirt has kicked the Red Devils’ season into gear, the fact Bournemouth have leapfrogged them in terms of goals scored showcases that they have massive room for improvement in the final third.

City, on the contrary, have been on song up front. Despite talisman Kevin De Bruyne’s knee ligament tear forcing him to partake in a lowly 3 appearances this campaign, Bernardo Silva’s virtuosic displays have come as a breath of fresh air for the Sky Blues. Along with his namesake in David Silva, the diminutive duo have orchestrated proceedings, contributing to an average of 1.4 dribbles per match and 1.8 and 2.9 key passes respectively. While most teams around the planet would struggle without the presence of their best player, let alone be league leaders, City have demonstrated that their system reigns supreme and not just with the contribution of a single player, i.e., De Bruyne in this case. 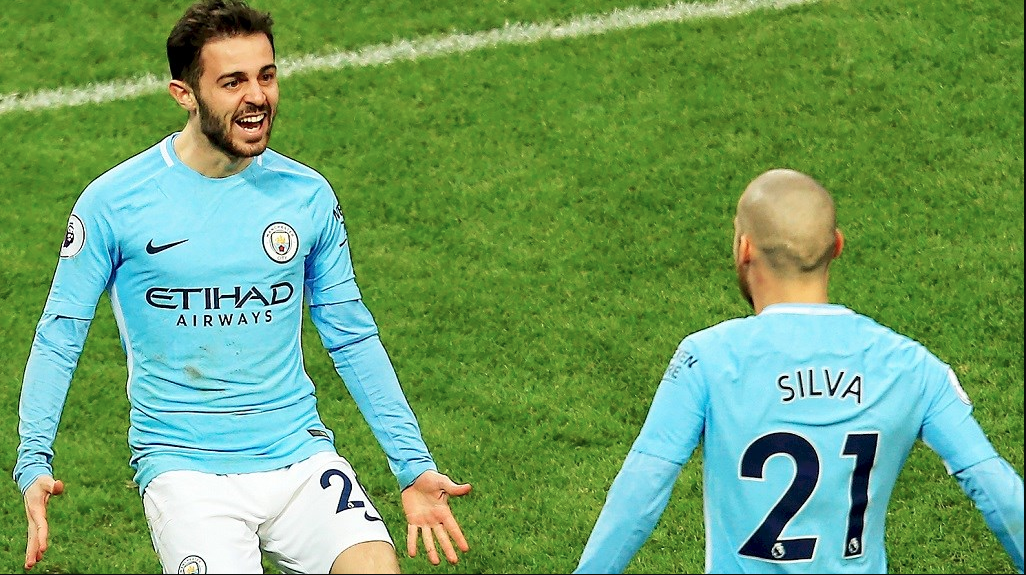 Raheem Sterling has been central to the Sky Blues’ burgeoning form this season, scoring a brilliant 7 goals and assisting 5 in 13 appearances. The ex-Liverpool winger has been unplayable on certain occasions this campaign and is undoubtedly grabbing games by the scruff of the neck. Whether it is his tremendous winner against Arsenal, leaving Trippier for dead to assist Mahrez in a 1-0 win against Spurs or his sublime solo strike against Shakhtar, Sterling has been nothing short of majestic. Not short of a variety of suitors, City have secured the services of their star man as he signed a 3-year contract extension till 2023, worth 15 million pounds a year.

With reports suggesting a return for Antonio Valencia from injury, the nightmarish task of facing Sterling in the form of his life is not ideal for the Ecuadorian.

Another forward who is thriving under Guardiola is Riyad Mahrez and while his initial struggles were evident, the Algerian has provided a different dimension to the Sky Blues this season. Mahrez’s addition has allowed Sterling to operate on the left, while he plays on the right wing, allowing the pair to cut inside and cause opposing defenses a headache. By playing Leroy Sane last season, the former Barcelona boss would deploy two naturally footed wingers on their respective flanks. However, the direct Mahrez is the preferred option to the German and scoring a goal every 88 minutes this campaign, he has responded to the high levels of competition for places with aplomb.

The usually well-drilled United have looked a shadow of their organized selves, conceding 18 goals in 11 matches, a worse total than 17th-placed Newcastle United. Victor Lindelöf and Chris Smalling are still a relatively shaky combination and may be on the wrong end of City’s wrath this season if they fail to maintain their shape. Mourinho’s men have looked especially weak from cutbacks, a major source of their opponent’s goals this season (14). 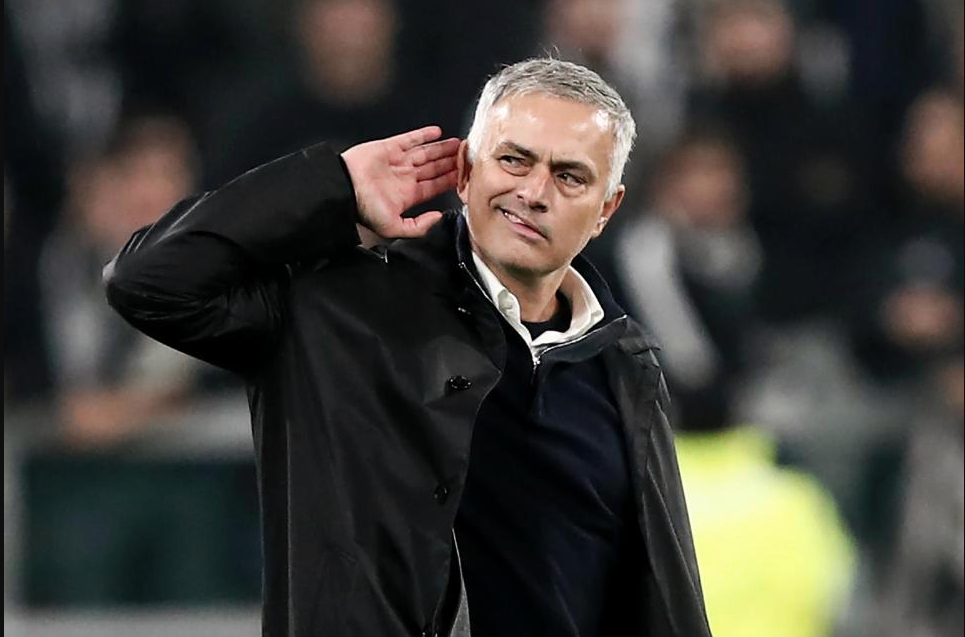 A major stylistic contrast between the two sides is what makes the contest all the more intriguing for the viewers. While City dictated proceedings in both the ties last season, a mirage of missed opportunities and complacency at the back meant United pulled off a stunning comeback at Etihad. With 3 wins and a draw out of their previous 4 outings, which included a harsh 2 points dropped against a high-flying Chelsea side and vanquishing Juventus in the final 5 minutes of the tie, Jose Mourinho might well have found his mojo at the perfect time. However, his tenure at the club has been marred time and again by how wildly unpredictable the Red Devils have been under him. Languishing at seventh place, the visitors’ resolve will be tested against the Sky Blues who dominated 65% of the ball in both clashes last term. 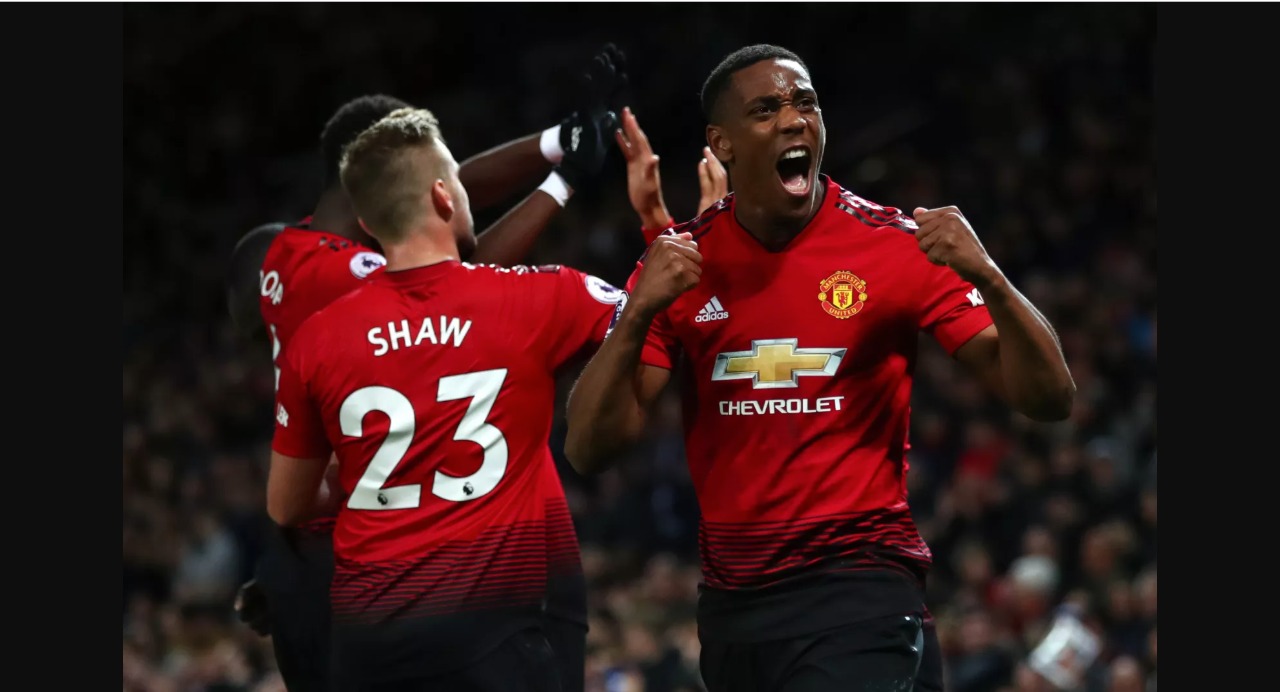 City have lost a single match in their last 37 outings at the Etihad and symbolically, that came against United as they delayed their title celebrations for the following game week. Pep Guardiola’s troops are far and away the best team in the land, however, if they fail to stand tall to a spectacle of this stature, they will be punished again. It is not a mere 1st v 7th encounter, but moreover, the battle between the two giants of a city that has become the epicenter of the footballing universe. And as the cliché goes, form goes out of the window in a derby. 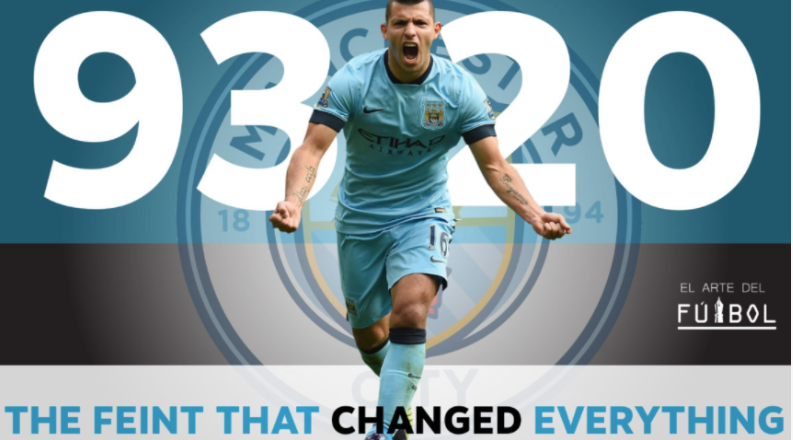