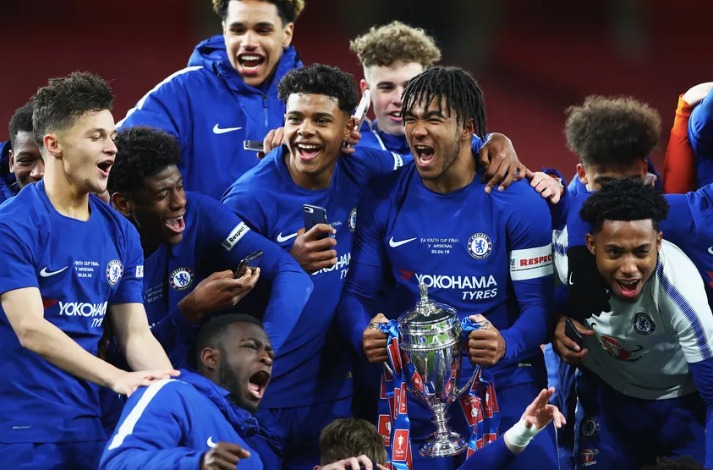 Leave me alone scream all the youngsters who are nowadays being linked with Chelsea Football Club. How often would you hear that from players being linked with a club of Chelsea’s pedigree? Unfortunately, that’s the sad reality in football today at Chelsea. The club is known to be a serial winner bringing trophies almost every year since the Russian billionaire Roman Abrahamovich took over in 2003. Ever since then only one notable youth prospect has seeped through the Chelsea academy. At first, it wasn’t taken too seriously because the club didn’t produce any major stars, but looking at how Keven de Bruyne, Mohammed Salah and Romelu Lukaku turned out after quitting the club it must be taken much more seriously.

Some believe it is high time that the club blends youth from the academy into the first team. Ruben Loftus Cheek is the player tipped to be making this switch after he had a promising loan spell at Crystal Palace and a good run with the England National Team in the FIFA World Cup 2018. Chelsea wouldn’t want to repeat the same mistakes made in the past with RLC. That being said, they have been branded as “trafficking” young players and stunting their growth through the various loan spells they go through at different parts of Europe.

Chelsea’s approach to nurturing their young players has many fans divided. Quite a few have benefitted from these loan spells. Thibaut Courtois, Christensen, Loftus Cheek, Batshuyahi and a few more have found success in their loan spells and developed into much better players. Those who don’t have eventually been sold for a fair price bringing in profit for the club. 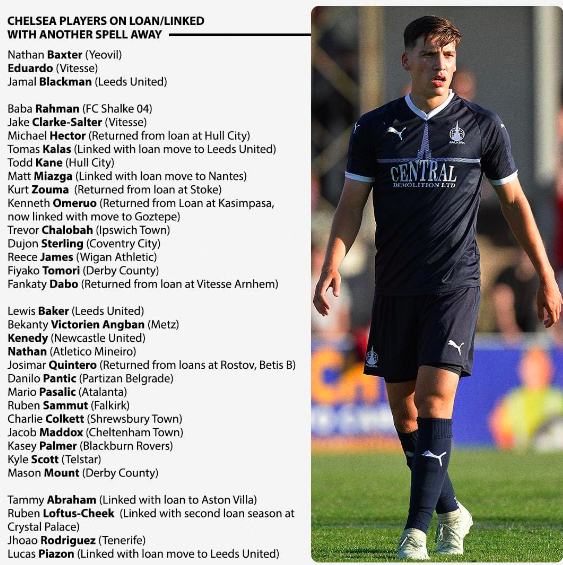 Ironically, Chelsea have one of the best youth academies in Europe if not the world. The club has been constantly winning honours at the youth level, (FA CUP, the Champions League and even the Youth Premier League title) and have an array of talent under their belt. Most of them don’t make it big, which brings out the question as to why one of the best youth academies in the world does not produce more first-team players? This question has been on everyone’s mind. A lot of it has to do with the fact that, Chelsea Football Club expect immediate success on the pitch.

They don’t have the time and patience to give their talented academy players a chance as it is believed that they do not possess the necessary experience to play at the highest level. Chelsea, a club flush with money and ambition want to make their mark in English football and elevate their status as a club. In the process of doing so and chasing immediate success they, compromise on their youth academy. It is hard to hold this against them because this approach has not come in the way of their success on the pitch over the last decade.

The Chelsea fans, on the other hand, have been dying to see a star breakout from the academy, they have always been very supportive of the academy players and encourage them often whenever they come on for small cameos. Since John Terry, there hasn’t been a single proper starter who had come through the academy, and the Chelsea fans really want to see some local English talent to take centre stage. They love to relate to the players who come from the academy. Despite all these things, the players are still sent out on loan, and most of them have to look at this as an opportunity to shine.

Taking the loan opportunities and making the most of it is the only way young players can come and be a regular at the club. Chelsea currently have a whopping 31 players on loan! It’s not hard to see why they are accused of “trafficking” players. Chelsea’s loan system is a very unique one and it’s very difficult to say whether it’s successful or not because the club either make good money and also win silverware

Some would argue that the Blues should change their loan system in order to avoid backlash from the footballing world. They also argue that to attract young exciting talent in the future they need to show that they are willing to test and give opportunities to youth players who want to make it big. It’s a system that has worked for them but it has caused a divide in the footballing world, some say the Londoners spoil young players while others say that they have an effective way of filtering world-class talent. At the end of the day, it is just a matter of opinion and perspective and it is a very delicate subject to deal with. Chelsea won’t necessarily change their ways because it has worked for them in most cases but only time will tell.

Feature image via The Pride of London