With Norwich City sitting pretty at the top of the League and final playoff spot belonging to Bristol City at sixth place, there is no doubt that the remainder of the Championship season is set for an interesting race.

They were 15th on the table as at last week, but this weekend Brentford beat Ipswich Town 2-0 to move up one spot and climb to 14th position. However, with 54 points, and just a few games left in the season, they still have a long way to go if they are to make the top 8.

But while we watch for the remaining part of the Championship, which is always the toughest part of the tournament, let us see why the top contenders are the favorites for punters and who you should consider if you want to make some winnings in English Championship Football Betting 2019.

Everyone’s favorite, Norwich City with 42 matches and 25 wins under their belts have scored more goals than any other team in the Championship. The team’s never-give-up spirit was very obvious in their win against Leeds in February.

When it comes to Norwich City, you can always expect the Daniel Farke side to deliver the wins and blow away other teams with their brilliant attacking and top-class game strategy.

Norwich are certainly one of the biggest favourites of punters out there to stage a return to the EPL. Current odds on Norwich, depending on where you look are 1/66 or 1/100, so if you’re backing Norwich at this late stage, I’m afraid you’re going to have to dig very deep to win any decent sort of return.

It will not be out of place to say that Marcelo Bielsa is one of the biggest names to coach a Championship team since Rafa Benitez led Newcastle United to the title in 2017. From all indications, it is obvious that Leeds United has successfully brought Marcelo Bielsa’s personality and gaming methods into the Championship.

The Marcelo Bielsa Conundrum – Reminiscent Of The ‘Last Envoy’ 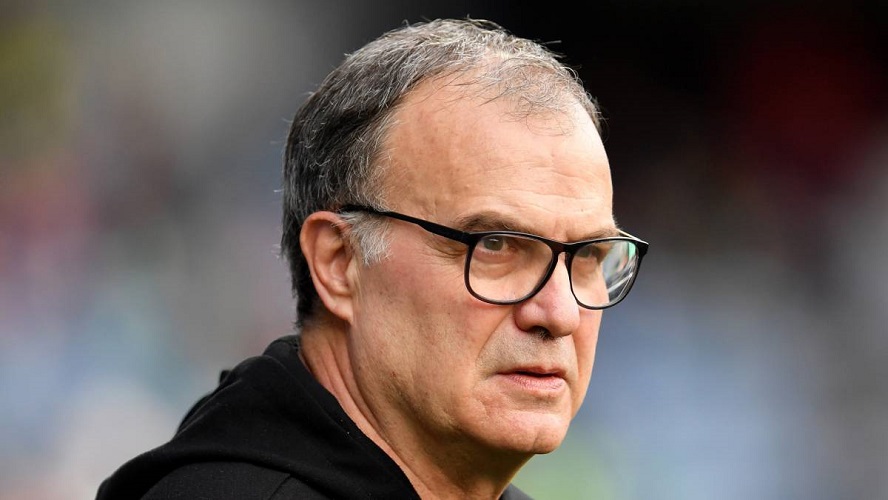 It is not for nothing that Leeds United has the hard-worn position of being second place in the league standings, after all, not many teams have the same level of energy, high press and the ability to take risks in football. Suffice it to say that theirs is a game worth watching.

Many EPL fans still hold sweet nostalgic memories of the good old Leeds United team holding their own in the premiership, and some bookmakers believe a mix of good run this season and experience could see Leeds back in the EPL fold once again. This is also reflected in the odds they are offering as they currently stand at 1/5 or 1/6 on. So, it’s still possible to make a few quid by backing Leeds in the  English Championship Football Betting 2019  this season.

The John Wilder side has been having a good run in the Championships this season, winning 23 of their 42 games, and drawing 10, one against neighborhood rivals Sheffield Wednesday.

Sheffield United at third place on the league standings is one team that is well organized and committed to providing breathtaking soccer in the final third. Their strike force of David McGoldrick, Billy Sharp, Gary Madine, and Scott Hogan is as good as any in the Champions League. With current odds of 4/5 or 10/11, again, not much chance to win decent money, but I wouldn’t bet against United for an automatic promotion place.

In fourth place, West Brom has what it takes to be among the top six in the Championship.  They have the finance, especially given the parachute payment after relegation from the EPL.

Another ace up their sleeve is the smart signing of Dwight Gayle from Newcastle, what has been termed the best signing of the summer season. They also have a number of Premier League-ready players to call on. With all these advantages, it shouldn’t come as a surprise if the Darren Moore side puts up a shock in the remaining matches of the season. The odds on West Brom have been pretty consistent all season, given the fact they started off as one of the strong favourites for an automatic promotion place. With odds of 11/4 and 3/1, it’s still possible to make some money by backing the Baggies.

Aston Villa is one of the Champions League clubs with a good number of Premier League quality players. Along with Leeds United, they are one of the biggest clubs in the division, a fact they are not shy to broadcast.

Their 3- game against Derby County in March and their 3-1 win against Nottingham Forest on Saturday 13th shows that there is enough talent in the squad to hold their own against any of the teams ahead of them in the table.

They may well have a surprise for us in the coming matches.

As you can see, the top 5 teams have a lot going for them. Will they be able to maintain their current standings or does Leeds United have what it take to push Norwich City to second place? The next few weeks will tell.

Just when you think Villa are making gains and looking good, they drop points. This is the main reason their odds have fluctuated most of the season. As things stand, Villa are 9/4 or 15/8 depending where you look. On their day, they are a match for anyone, but I just feel they are a little bit short this year and won’t be one of the teams to head into the EPL.