This group contains the likes of Shakhtar Donetsk, Man City, Napoli and Feynoord. Suprisingly, Shakhtar Donetsk are the club from pot one in this group. They currently sit atop the Ukrainian Premier League. They are not to be taken lightly and could pose a tricky challenge for Man City and Napoli especially when they have to travel to Ukraine. One may remember Shakhtar for their notable exports like Willian, Luiz Adriano, Douglas Costa, Fernandinho, Mkhytaryan and Alex Teixeira. Although, they still boast players like Darijo Srna, Taison, Bernard and Facundo Ferrerya which makes them formidable.

Man City will be eager to impress in the Champions League as this is the trophy they so badly want to win. Their best result was when they reached the Semi- Finals in 2016 and lost to Real Madrid. This seems like a good chance for them to claim top spot and hope for an easier draw in the round of 16. Napoli are arguably the second best team in this group and are one of the usual suspects in the top half of the Serie A table. Players like Mertens, Insigne, Callejon and Hamsik always make them a handful for the opposition defense. 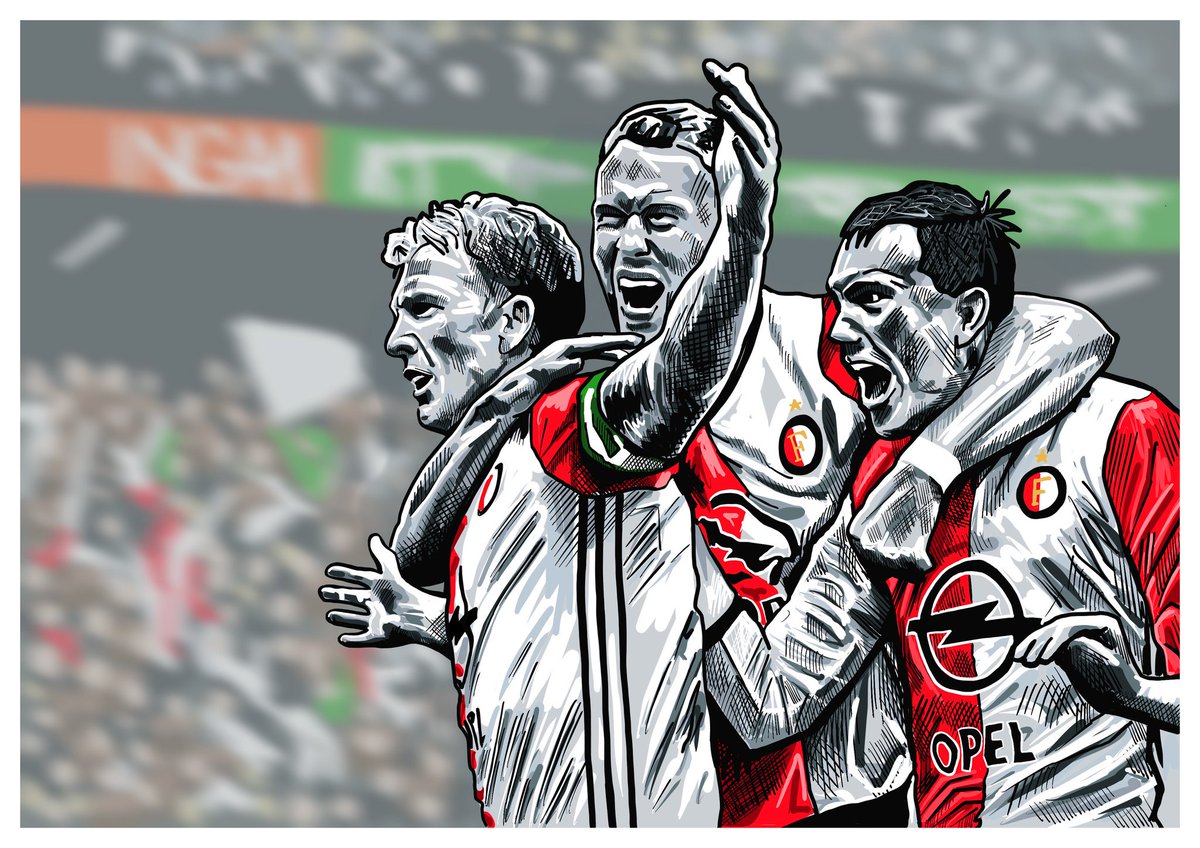 Feynoord may seem like the weakest side on paper being from pot 4 but they currently sit atop the dutch Eredivisie having won all three of their opening matches, scoring 8 goals and conceding only 1 in the process. Clearly, they are no pushover and could prove to be a problem for Man City and Napoli who are expected to qualify from this group. Overall, this group could have some entertaining football with all the sides seemingly having superior attacks compared to defenses.