Leicester City’s remarkable Premier League title win back in 2016 wasn’t just a footballing miracle, but a modern-day fairytale that transcends sport itself. The fact that at 5000/1, odds were shorter on Kim Kardashian becoming President and Elvis being spotted alive; showing the staggering scale of their success. However, theirs wasn’t the only unlikely success story that campaign.

Southampton and West Ham United also came close to pulling off the unthinkable, narrowly missing out on Champions League football. The success of the lesser lights didn’t come without casualties, however. Manchester United finished outside the Top 4, whilst Liverpool and Chelsea finished 8th and 10th respectively, owing to their struggles in the first half of the season that saw their managers sacked.

The 2015/16 season was thus a statistical anomaly, with points more evenly distributed amongst the 20 teams than ever before. Leicester wrapped up the title on Matchday 36, with a total of 77 points, while Manchester City clinched the final Champions League spot with 66, both relatively paltry tallies when compared with other seasons. To put things into perspective, Arsenal, who finished runners-up behind the Foxes, came 5th a year later, despite improving on their points tally. 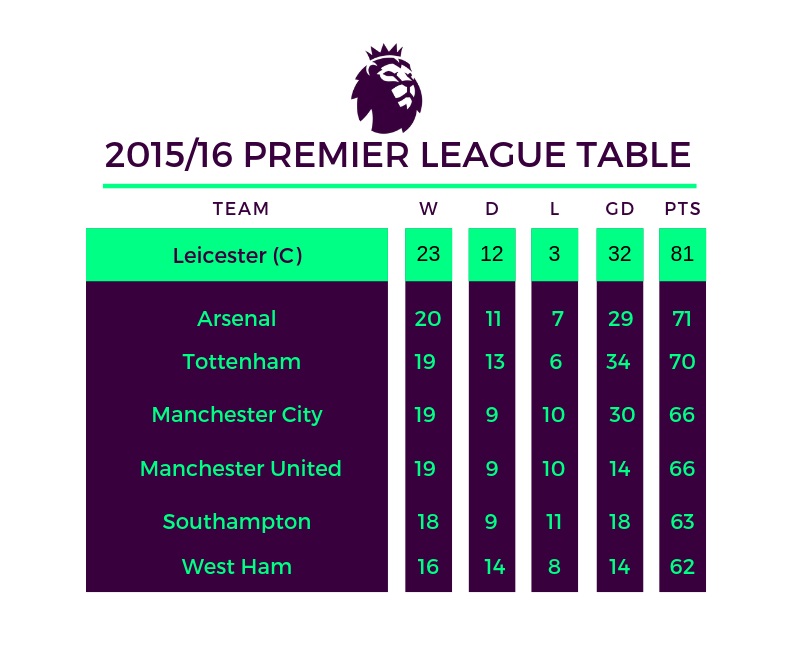 The Big 6 – the old guard of Manchester United, Liverpool and Arsenal, the nouveau riche in Manchester City and Chelsea, and its latest entrants, Tottenham – sought to respond to the disruption of the status quo by looking to cement their places around each other. And that has been the case since the 2016/17 season, with the same Top 6 each time.

But now, this oligopoly seems to be under threat with the emergence of candidates that could potentially break into this exclusive club next season –

The most obvious candidates to challenge the Big 6 are Wolves. Upon their return to the top-flight last season, their wealthy Chinese owners flexed their muscle in the transfer market in a way hitherto unseen from a newly-promoted club. Super-agent Jorge Mendes exerted his significant influence with the management, completing headline deals for João Moutinho, Rui Patrício and Raúl Jiménez without breaking the bank, showing the appeal of the Wanderers’ project.

On their way to securing 7th place, and hence, the ‘best of the rest’ moniker, Wolves took points off all of the Big 6 with the exception of Liverpool, who they knocked out of the FA Cup. If the giant killers can add a bit more consistency against the teams from the bottom half, they could have the League’s elite looking nervously over their shoulders. 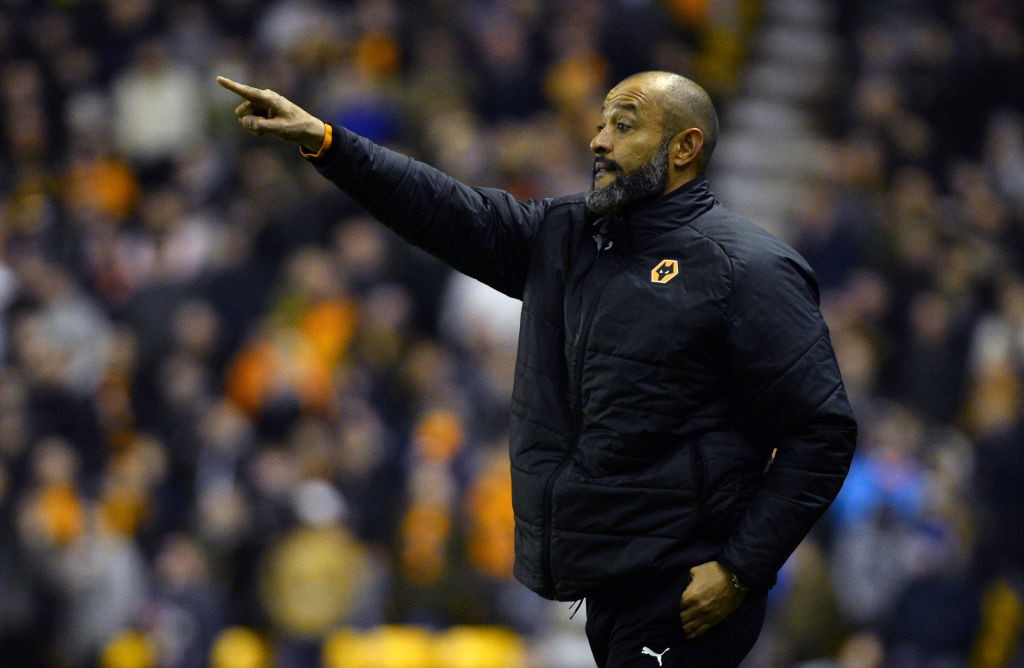 While links to Mendes’ big-name clientele such as Diego Costa, James Rodriguez, and Renato Sanches persist, underlining the club’s growing stature, the owners have thus far run a tight ship and are unlikely to splurge. With a young, hungry group at manager Nuno Espírito Santo’s disposal, they might not need to.

Winning the Premier League was important for Leicester in more ways than the obvious. Their historic triumph transformed them into a side that would otherwise be consigned to relegation battles, unsure of their top-flight status as they nervously looked towards the new season. Now, they are a fixture in upper mid-table spots, with reason to hope for further progress.

Beginning his first full season at the King Power Stadium, Brendan Rodgers will look to exploit the talents of his midfield trio in particular. Wilfred Ndidi is a rock in the middle of the park, having made more tackles than anyone else in each of the past two seasons. The Nigerian provides the perfect foil for creator supreme James Maddison and Youri Tielemans, the coveted Belgian who made his £35m move permanent despite strong interest from elsewhere. 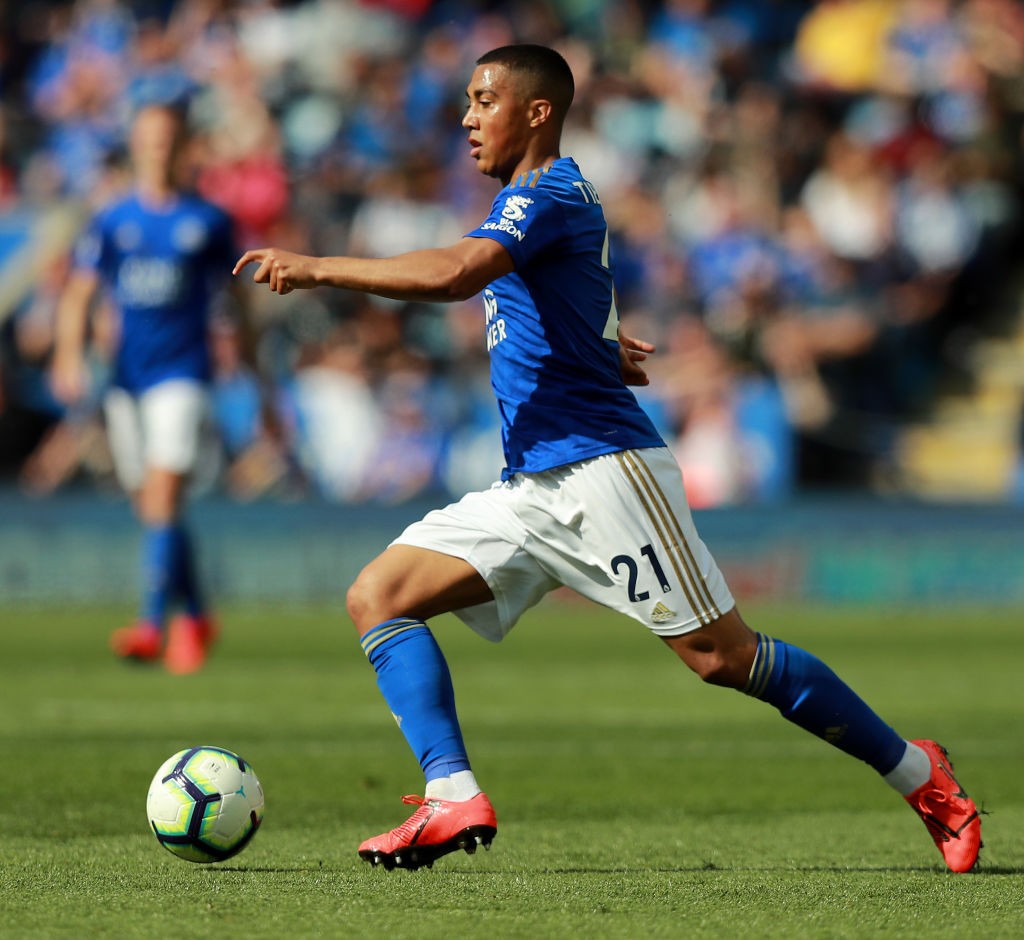 In defence, Ben Chilwell and Ricardo Pereira make up one of the League’s best full-back pairings. It remains to be seen if they will be accompanied by Harry Maguire, however, for whom a world-record move is on the cards.

The Foxes’ fate could depend upon how they reinvest the reported £80m fee in the event of the Englishman’s departure. Either way, there is more than enough in their squad to suggest that they could be more than a mere speck in the Big 6’s rear window going into the 2019/20 season.

The only team besides Manchester City to have a Premier League-winning manager at the helm in Manuel Pellegrini, West Ham could quite possibly challenge for a Top 6 spot on the back of some quality additions.

The Hammers have made an outlay of £70m on Pablo Fornals and Sebastien Haller, two of Europe’s hottest properties, as they shipped out Andy Carroll, Lucas Perez, and Marko Arnautović. The return of Manuel Lanzini, who sat out all of last season through injury, makes them an exciting attacking force for the first time since Dimitri Payet’s departure.

Pellegrini is a well-known exponent of the attacking side of the game – both his Real Madrid and Manchester City sides crossed 100 league goals. With this new-look frontline at his disposal, the Chilean will need to recreate some of that magic, if the capital club is to go one better than 2015/16.

For the teams below them to break through, disaster will have to strike for one or more of the Big 6. But then again, this is the league in which Chelsea was Champions one year, and 10th the next. However unlikely, such a proposition isn’t beyond the realms of reality.

In the light of their transfer ban, Chelsea is as close as it gets to likely candidates to relinquish their Top 6 spot. While Mateo Kovačić’s move from Real Madrid has been made permanent, one can argue that it is more a matter of convenience than choice. Christian Pulisic is another addition to the squad and will have to step up big time to fill Eden Hazard’s boots. A tough task for even the more seasoned pros, it will be interesting to see how Frank Lampard stands up to the task in his first big job as manager.

Read More | The Growing Stench At The Emirates | 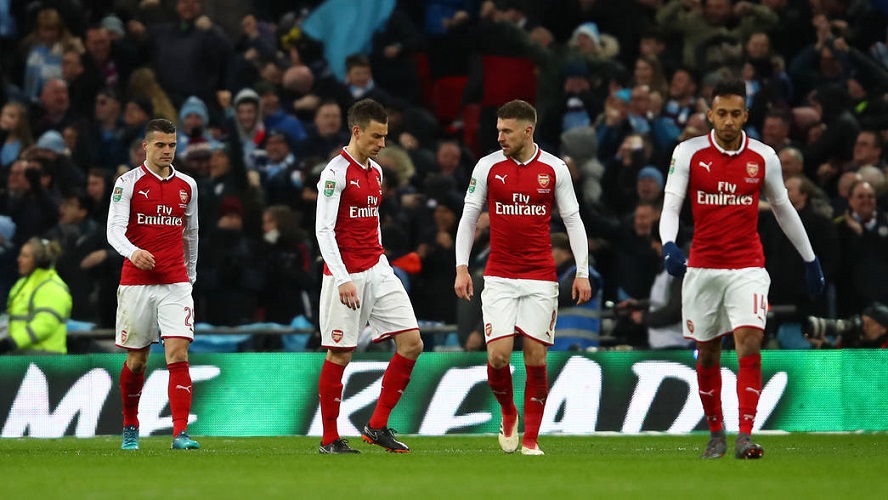 Across London, Arsenal also seems to be heading into the season with less than ideal preparation. Worryingly, not a lot seems to have changed following the debacle of their Europa League final in Baku. Transfers have stalled, with Unai Emery’s purse strings reportedly tightened by the club’s American owners.

Emery has insisted otherwise, saying, “Our target is to achieve three, four players to really improve our team and squad now,” a sentiment echoed by Arsenal director Josh Kroenke. Given the father-son duo’s history, however, one can not blame Gooners for being skeptical of the Kroenkes putting their money where their mouth is.

The miracle of 2016 was the shock to the system the Premier League needed. With things setting into a familiar pattern once again, time is ripe for a few surprises to come our way.