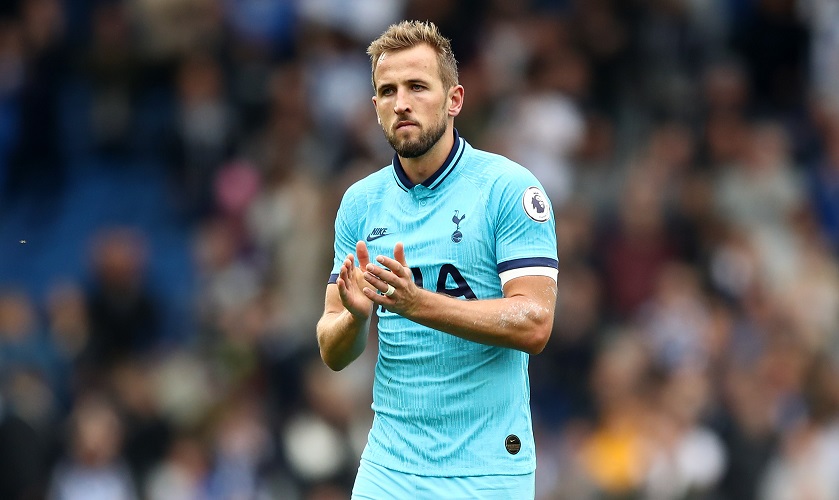 We’re back with an article looking at the potential big-hitting captains ahead of Gameweek 9. This week there are quite a few good options available but we’ll keep it simple and give our top choices. We’ve picked 4 players that we believe have the best probability of returning a double-digit score.

The Chelsea forward comes into gameweek 9 as one of the best captaincy options as the Blues host the Magpies in what looks like a pretty straight forward victory for Chelsea. Over the last 4 matches, Abraham ranks second to only Aguero for total attempts on goal, with the Chelsea striker having 15 attempts with 10 of them on target. Over the same period, only Aguero and Callum Wilson (both 7) among forwards have had more big chances than the Chelsea striker (6). Only Aubameyang and Wilson have matched his tally of 4 goals scored. Over the last 6 games, Chelsea have scored 17 goals, created 24 big chances and taken 38 shots which have been on target with only Manchester City doing better.

Their opponents Newcastle have conceded a total of 8 goals in their last 2 away matches. Only 3 teams have conceded more big chances on the road with the Magpies already having conceded 11 and only Spurs having faced more shots on target. Tammy hasn’t been that great an option at home, however, his stats, Chelsea’s stats and their opposition’s stats make him a standout option this week.

Harry Kane and Tottenham Hotspur come into gameweek 9 with woeful form and performances in the recent weeks. Then why Kane? Spurs’ oppositions this week make Kane a great pick and a differential one, you could say, with the English striker having ownership of around 18%.

Although Tottenham haven’t been in the best of forms lately, this game could be the one for Spurs’ players and Harry Kane to regain his lost form; and with Kane’s record against the Hornets in the previous seasons and Watford’s vulnerability at defending, Kane could be on the cards for a double-digit return.

With an away trip to Crystal Palace next up and having a great away record so far, Raheem Sterling could well be among the points.

Only Tammy Abraham has scored more than his 5 goals on the road, while no other player has had more big chances than the Englishman’s 7 big chances. He also ranks top with a tally of total 16 shots, with 14 of them coming from inside the box during away matches, while only Wesley Moraes has fired more than his 8 efforts on target. Over the last 4 matches, only Mane (11) and Salah (12) have had more shots on goal than the English Internationals tally of 9 among midfielders.

Although the Eagles have conceded just 1 goal this season in their home matches, they’ve allowed their oppositions 6 big chances. With Aguero being listed a doubt for this weekend having had a minor accident, Raheem Sterling, who usually does better without the Argentine, will be looking to replicate his last season’s performance at Selhurst Park where he grabbed a total of 14 points in a 3-1 win for City.

The differential choice and my personal pick this week is Bournemouth’s, Callum Wilson. You wouldn’t exactly call it a differential with an ownership of 13%, but with the likes of Salah, Mane, Sterling, Abraham, Aubameyang and co having significantly higher ownership, Wilson could be the one to help you climb up the rankings this week.

Over the last 4 gameweeks, no player has scored more goals than Callum Wilson’s tally of 4, level with Abraham and Aubameyang. Only Aguero and Abraham have racked up more than his 6 big chances over the same period and only Abraham has bettered his tally of 8 shots on target. Over the same period, only Wesley, Aguero and Abraham have had a better xG (expected goals) than the Bournemouth striker. What excites us most about Wilson is his opponents this weekend.

Read More | You can also check out our watchlist for gameweek 9 if you are on your wildcard or haven’t made your transfers yet.

Over the last 4 matches, no team has conceded more shots or more big chances than the injury struck Norwich. The Canaries over this season have shipped a league-high total of 21 goals with only West Ham having conceded more big chances. This clash at the Vitality between the Cherries and the Canaries promises to be a goal-fest and I expect Callum Wilson to be at the heart of all goals that Bournemouth score.

Thanks for taking the time out and having a read. I hope our article helps you in making your captaincy pick this gameweek.