You are here
Home > Originals > Can West Ham stay up? 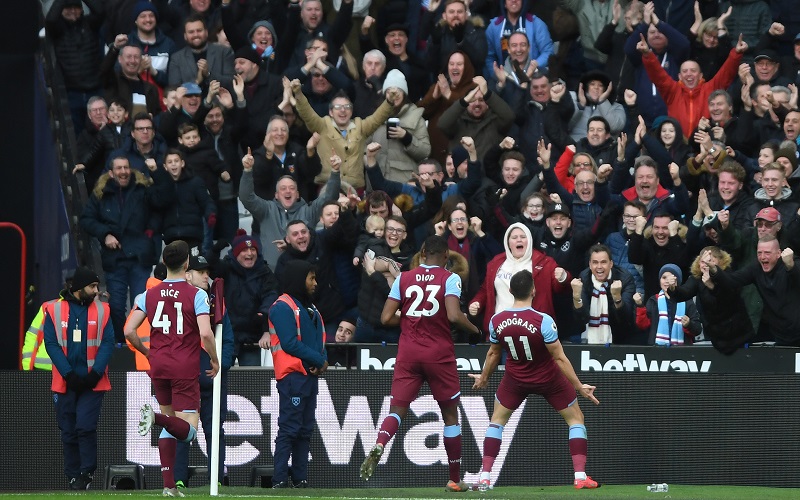 It will surprise many of us looking at the Premier League table that West Ham United, the club that has spent nearly £100 million on transfers since July 2019, currently sit 16th and 1 point ahead of Aston Villa in the relegation places. This is a situation poisoned further by FootyLab’s “Run in calculation”, concluding West Ham have the second hardest set of remaining fixtures to play.

With a 10th place finish in 2018/19, West Ham appeared set to challenge higher up the table this season. New signing Sebastian Haller had scored 15 and assisted 9 in 29 Bundesliga matches the previous season for Frankfurt. Then Pablo Formals transferred for over £20 million, a coveted attacking playmaker. These appeared smart additions for Premier League-winning manager Manuel Pellegrini’s second season in charge of the club.

I spoke to someone who can fill us in on what has happened in East London. Alexander Howes has been attending most West Ham matches since he was a child and has even worked within the brand and club, meeting some of the people at the very top. He has joined me to help explain what has happened this season and if they can escape relegation.

Did you think this could be a season to challenge for the Europa League? Or that you were set to drop down the table?

“I think I can speak on behalf of the fans that we all expected to somewhat challenge for that European spot. On paper, when you look at the signings we made last summer, it would look as if that was our main intention! Bringing in Fornals and the signing of our most expensive player ever, Haller, it would give any hope to clubs similar to ours to challenge for at least a spot in European football.”

Ignoring an opening day 5-0 defeat to Manchester City, the first 7 games looked to provide confidence. West Ham would defeat Manchester United at home 2-0, and 2 other victories helped the club amass 12 points from 7 matches. Yet in late September, Goalkeeper Fabianski injured his hip. Out until January, the team he would return to was now under the management of David Moyes. Haller had scored just 2 in the 11-game period. West Ham have since won just 4 more games from 23 matches.

Many blamed the goalkeeping displays of Roberto for the decline, who replaced Fabianski and conceded on average over 2 goals a game.

Watching the decline in results, what were you seeing on the pitch? Were there particular individuals who made progress impossible>?

“Right at the start of the season, it was hard to see a reason why we could lose games and drop results. Team moral seemed fairly high which reflected on the fans again, giving us this form of hope for the league ahead. One of our biggest hits in the early season was the injury of Fabianski. Throughout the games he played at the start of the season, he showed pure experience. Once replaced by Roberto, that’s when things started to decline. Not only was Roberto below average at the best of times, us fans could see that the team had no confidence with the last man. When team morale is low, they are never going to perform to the best of their ability.”

“Although he held most of the responsibility, there were still individuals that became lazy in their performances. An example of this was Haller. Although he still posed as a physical threat upfront, his efforts became half-hearted which could not only be seen by the fans, but the defenders playing against him. Another player who has disappointed this season is Felipe Anderson. With a man of his skill, he should be tallying up goals like no tomorrow, yet we find him scoring 2 league goals in almost a year.”

West Ham would be placed 16th when the UK Lockdown was initiated in March. Since May 2nd, it was reported by Sky Sports that West Ham’s training ground in Rush Green was open to the players but on strict conditions, limiting player contact.

In your opinion, what do you think should have been the number 1 priority in training throughout these months?

Another focus should have been counter attacks. We see top tier and mid team tier teams attack the goal with electric pace and fast passing. For years this has been West Ham’s biggest downfall – the team has lacked pace.”

West Ham fans will remember the 2017/18 campaign, when David Moyes was appointed in mid-season to save the club from relegation, eventually finishing 13th and 9 points into safety.

Two years later though, and the situation is much tougher. After they face Wolves today, the club will have to play Chelsea, Tottenham and Manchester United. They also play fellow strugglers Watford and Norwich, then on the final day of the season, they will face Aston Villa. It’s mathematically very possible it could be this last game deciding the fate for both clubs.

With everything in mind, as a fan, just how worried are you about the next 9 games?

“How do I put it simply? Petrified?”

“It is hard to think, with the form we were in, where exactly the results will come from. One fact that gives me the slightest bit of hope is that where the games are being played without the crowd, there isn’t going to be fan pressure directly in their face when playing. Players like Anderson will be able to thrive without 60,000 fans jumping on his back after one misplaced pass.” 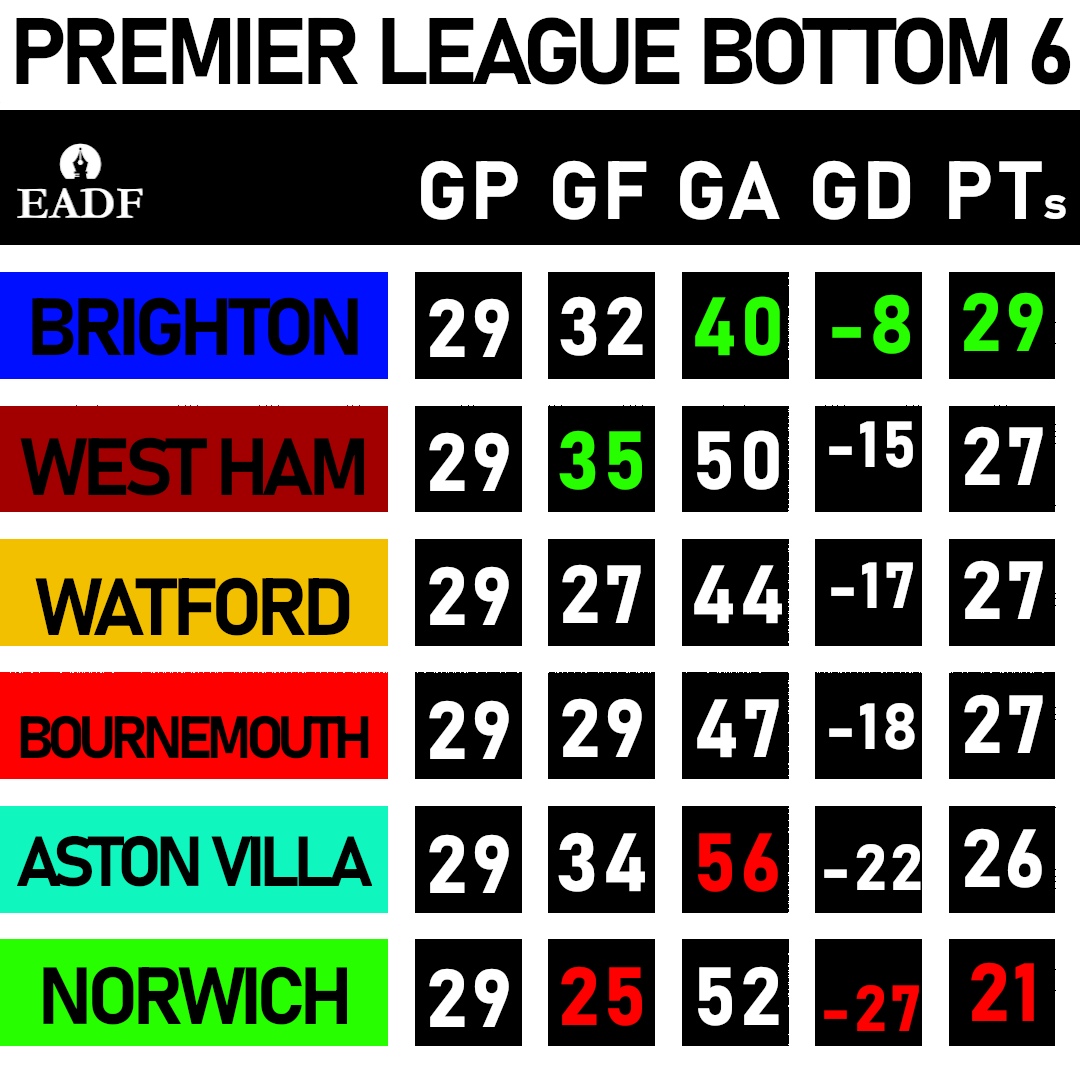 Supposing you stay up, what changes to the squad could the club make, to make you more secure next season?

I think parts of the midfield need to be invested in. An extra defensive-minded player to support Rice when needed. There are talks of Tiemoue Bakayoko being a potential signing from Monaco. Not only would that add defensive solidity, but it gives positive depth to the squad if needed.

Another area that needs strengthening is the left-back. Although Aaron Cresswell has done a solid job in the position over the years, I believe he needs either a backup or outright replacement. Arthur Masuaku is another player that is preferred in that position, but if you ask me or any other West Ham fan, he is not defensive-minded enough for the role. Along with that, I believe we need to play faster football to keep up with those mid-to-higher tier teams.