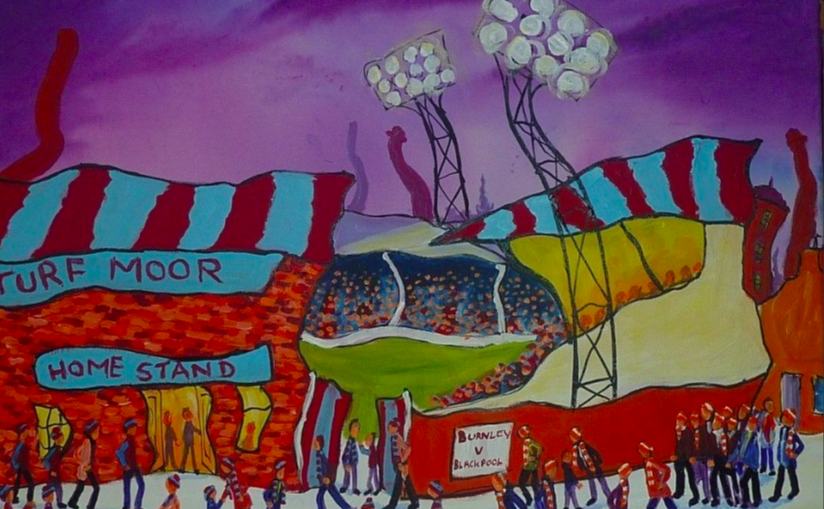 The Premier League was taken by storm by Manchester City, who didn’t crack under pressure, and had a plan in place since Pep took over. Liverpool found a new hero in Mohamed Salah; who looks set to win the Golden Boot ahead of Harry Kane, and deservedly so. Manchester United have made a significant amount of progress in the League. But the team that has slowly made progress and kept it under the radar has been Burnley, who have been steady and solid at the back. With 14 wins, and only 35 goals conceded, Sean Dyche’s men have occupied the 7th spot. They are 6th in the table in terms of clean sheets with 12, only behind the likes of the top 5.The 2016-17 season saw them languishing at 16th with 11 wins and 20 losses, whereas this season has seen them notch up 14 wins with two games left. Dyche relies on a largely British and Irish squad who are known to be well disciplined and well drilled.

Burnley’s weakness last season was their away form, with Burnley notching only 1 win out of 19, and a notable draw against Manchester United. This season has been the exact opposite where they have got 7 wins. They beat Chelsea on the opening weekend scoring 3 goals. They drew at Spurs and Liverpool, as well as winning at Everton, Southampton, and Bournemouth. Burnley don’t have a lot of resources to back them up, but the recruitment policy is second to none.

When Michael Keane left for Everton, James Tarkowski was given the responsibility of filling in at Centre-Back. He has made 72 blocks, second only to Matt Lowton, and 64 interceptions, one less than Steven Defour. A similar situation occurred with Tom Heaton who got injured in September with a dislocated shoulder, the manager wasn’t afraid to thrust the responsibility to rookie Nick Pope, which didn’t backfire. Out of 137 shots on target, the goalkeeper has saved 107 of them, letting in just 28 goals in the process.

Burnley sold their talismanic striker Andre Gray to Watford for £18.5 million which could have backfired, but instead they invested in Chris Wood for £17 million. He has scored 9 goals in 19 appearances, Barnes with the same number of goals in 20 appearances, and 4 goals for Sam Vokes in 7 (21) appearances for a team who used to rely more on grinding out goals.

Burnley have the 6th best away record this season with 28 points, and only 4 losses, comfortably sitting above the likes of Leicester, Everton, Watford, and Arsenal. They have beaten Chelsea away, drew at Manchester United, Spurs, Liverpool, and Manchester City at home. If anything has improved since last season, it has been the fearless approach to the big games and getting results irrespective of the opposition’s attacking prowess. Leicester City’s title triumph was a glimpse at what the right approach could do, and Burnley’s rise to the top has given hope to the other teams of progressing with a shoestring budget.

Burnley’s performance on the field has a lot to do with what happens off it. They have upgraded their Gawthorpe headquarters and the training centre which hopes to produce a conveyor belt of young talent and help the team compete with others in the Premier League. Sean Dyche didn’t leave the team when they went down at the end of the 2014/15 season, but instead got heavily involved in the design of the new state-of-the-art facility. The new facilities include Desso playing surface, indoor pitch, hydrotherapy pools, and a gym three times the size of the old one.

Dyche is dubbed as the “Ginger Mourinho” who gets the job done with limited resources, and whose approach to the game doesn’t look pleasing to the eye, but gets results. Burnley are vying for a European spot which wouldn’t have been on their mind before the start of the season, but now hope to go head to head with the big boys. If they qualify for Europe, they would need significant investment and experienced players who have the ability and calibre to perform at the highest level. Not only the investment, but the squad depth will also have to be analysed to suit the requirements of the various competitions the team will compete in.

Burnley and the power of synergy.