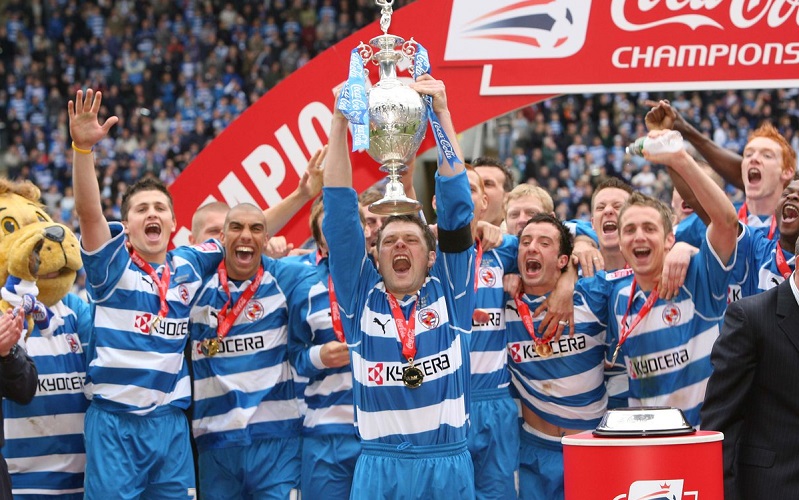 The Championship is known as one of the most competitive leagues in the English Football League. Whilst being promoted from League One can be glorious, the step up in quality is huge, making it difficult for newly-promoted clubs to adjust and stay up. A lot of teams have bounced back down to League One in just one season including the likes of Milton Keynes Dons, Southend United, Yeovil Town, and Rotherham United. The nature of the league means that English Championship betting is always difficult to predict. As much as the league can be brutal in relegations, it’s just as shocking for promotions. Let’s take a look at some of the most impressive runs in the Championship and some of the worst.

The Millers are known as having the worst run in the Championship. Since the league was formed in 2004, the team have been relegated from it a total of three times; two of those years made it into the record books as the lowest points totals in one season for the division. The first relegation they faced was in the 2004/05 season where they finished with a total of 29 points.

The second time they were relegated, they recorded the lowest points total in the history of the Championship. The 2016/17 season was one of their worst performances ever, they only managed to claim a total of 23 points. To put this into perspective, the club managed to only win five of their 46 games and drew eight, leaving them with a horrendous total of 33 games lost. The club were in the relegation zone from their fourth match and remained bottom of the league from the tenth game onwards. It’s fair to say there was no hope for them to stay up in that season.

With Rotherham taking the first and third place spot for worst totals ever, in the middle we find Blackpool and their 2014/15 season in the Championship. The club managed to only secure 26 points claiming just four wins the entire season, all with a narrow result of 1-0. The club finished dead bottom of the table 14 points behind Wigan Athletic.

The best run in the Championship comes from Reading in their 2005/06 season. Still to this season they hold the title of the most points in a season, breaking the three-digit barrier with 106 in total. Although the club lost its first game of the season, they only went on to lose once more to Luton Town in February of 2006. They won a total of 31 games in the season, with a 10 game winning streak late in 2005.

Another team who managed to break into the three-digit points total in the Championship was Newcastle United in their 2009/10 season. The team had spent 16 years in the Premier League before their relegation to the second tier in the 2008/09 season. 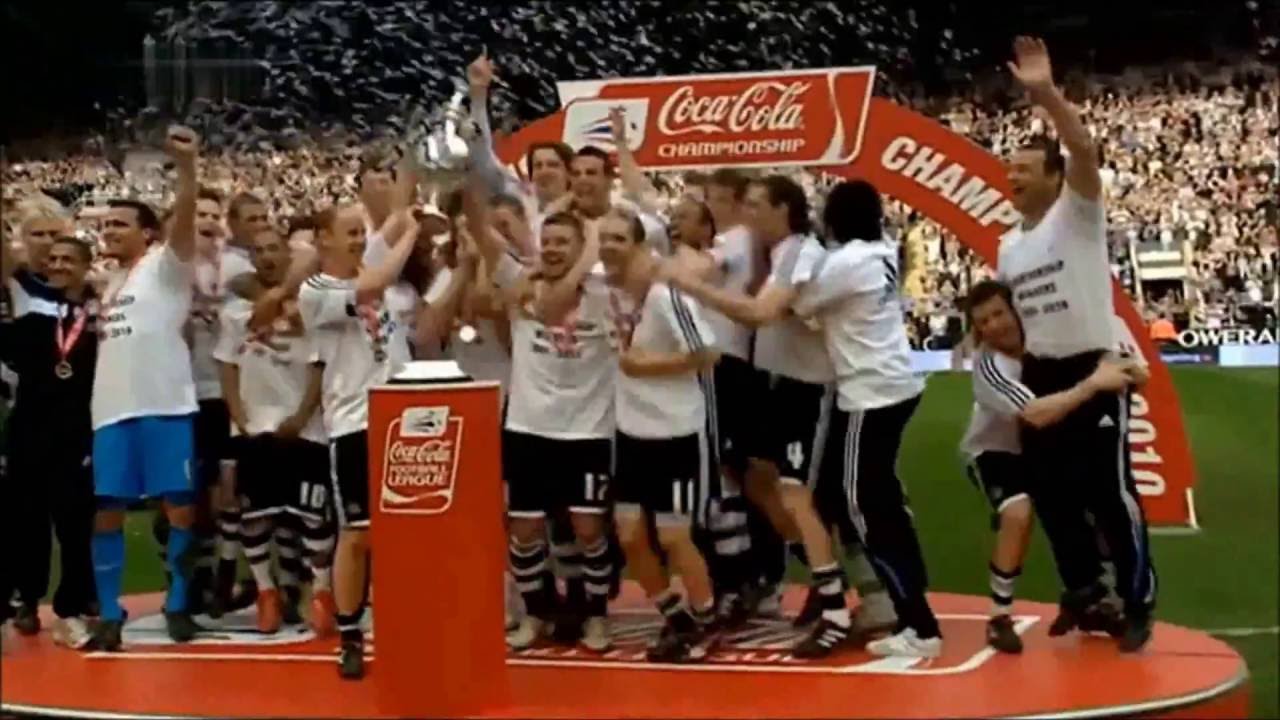 The Magpies quickly demonstrated they were determined to fight their way back and did just that. The team finished on 102 points which saw them promoted back into their ‘rightful place’. Their incredible season performance saw them guarantee promotion by Easter, 11 points above second-place West Bromwich Albion.

So close, yet so far for that magical triple digits. Wolves finished on 99 points just two seasons ago, soaring them into the Premier League. Not that the soaring stopped there, they managed to finish in an incredible 7th position on their return to the top-flight, qualifying for the Europa League! 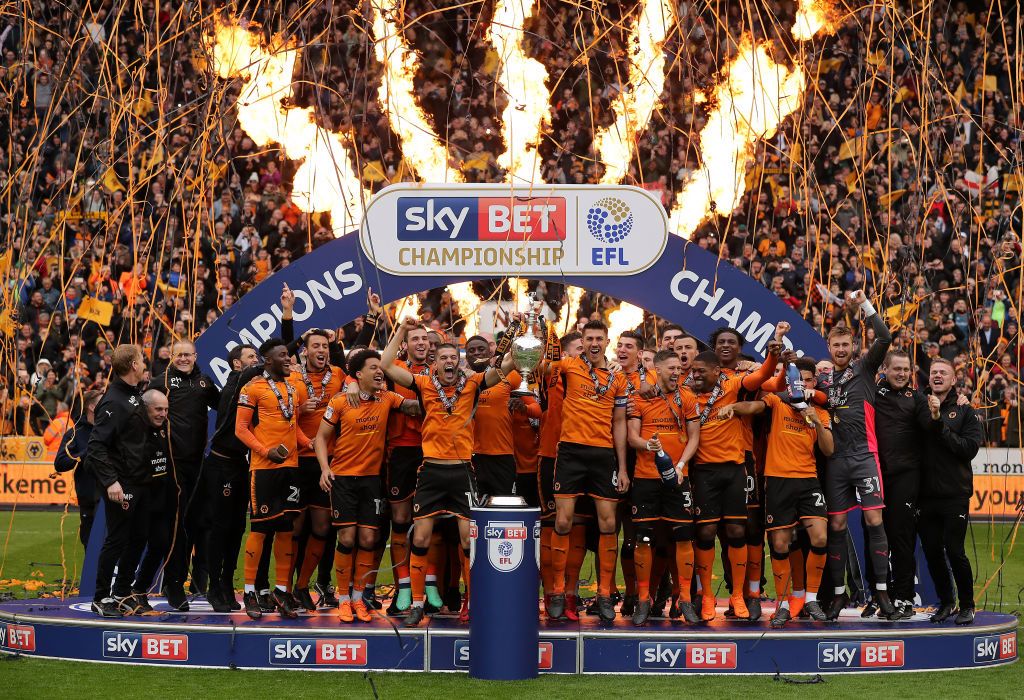 There’s no bouncing back down for this team! The season which brought them into the Premier League didn’t come without faults, there were some games they definitely should have won and failed to take opportunities, one of the most unexpected was losing the last game of the season to bottom of the table Sunderland 3-0.

The Championship has consistently produced some of the most incredible and diabolical seasons, it’s like a box of chocolates, ‘you never know what you’re gonna get’.