You are here
Home > Opinion > Bayern Munich’s Transfer Quandary – When Will The Bavarians Spend Big Again?

Bayern Munich are part of Europe’s footballing elite; 28 Bundesliga titles, 18 DFB German’s Cups, 5 Champions League Titles, 1 UEFA Cup & 1 Cup Winners Cup. Their pedigree cannot be disputed. They have won the last 6 Bundesliga titles in a row; Dortmund were the last team to win the title other than Bayern back in the 2011/12 season.

However, we are a little underwhelmed by Bayern since that marvelous treble winning Jupp Heynckes team of 2012/13. Pep Guardiola’s arrival was meant to signal an era of dominance in Europe. Despite setting records domestically, 3 semifinal defeats in a row saw Bayern fail to get their hands on a 6th Champions League title with arguably their most talented squad in a generation. Domestically, Bayern have the luxury of generally being able to cherry pick the best players from their rivals. 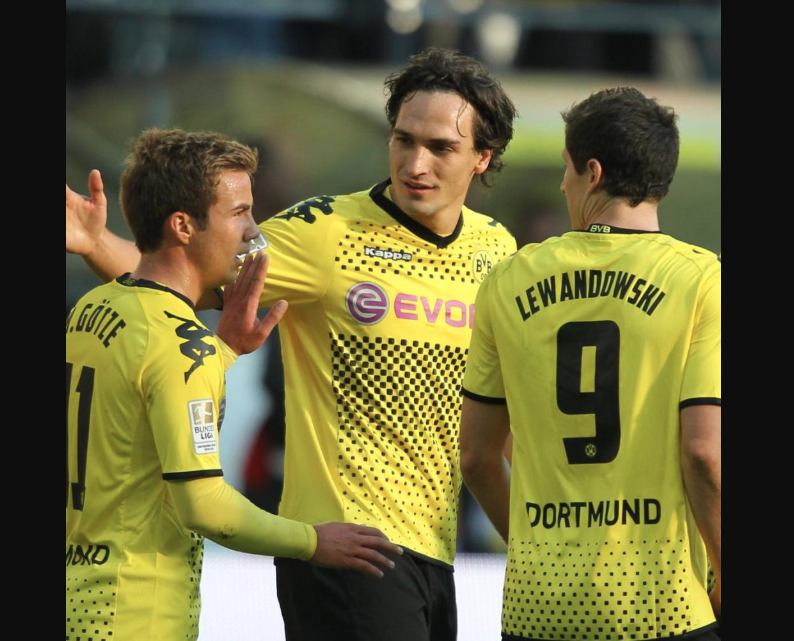 The most overt case of this is the players that Bayern managed to take from their closest challengers Dortmund; from the title-winning sides of 2010/11 and 2011/12 – Matt Hummels, Robert Lewandowski and Mario Gotze were signed. With the exception of PSG in Ligue 1, this would not happen in any other major league in Europe. The equivalent of this in La Liga would be if Barcelona were to sign Ronaldo, Sergio Ramos & Mesut Ozil back in 2011. Significantly weakening your closest rivals whilst strengthening your team exponentially. It was a move of pure genius. Probably the last one Bayern made.

For a club that made such killer moves in the transfer market, especially when taking the best players from their rivals. The recent recruitment at Bayern has left a lot to be desired. Football is a money game and Europe’s elite are not shy when it comes to spending it, apart from Bayern it seems. Here is a list of the records signings from each of Europe’s Top 10 richest teams: 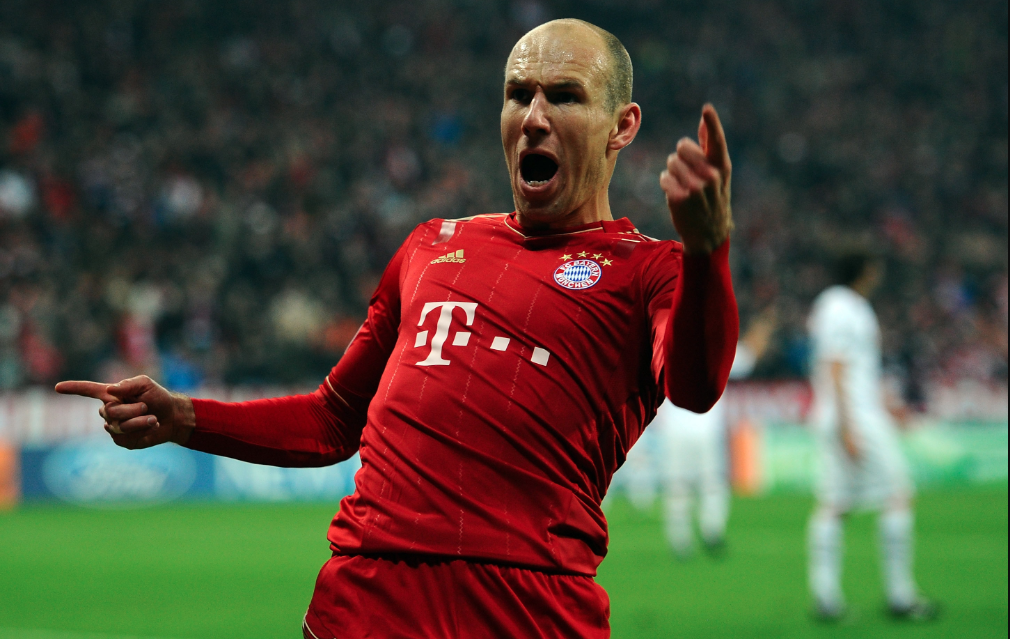 The main players in Bayern’success-ladenen 6 years are either past their peak or on the decline. Robben and Ribery have been in their 30’s for 4 and 5 years respectively. Since Robben’s peak seasons of 2013/14 & 2014/15 where he returned 66 goal contributions from 75 appearances he has been in steady decline; age and injuries have seen his numbers drop in the subsequent 3 seasons, 6 fewer goal contributions from an additional 18 appearances.

Ribery since his pomp period from 2011-2014 where he contributed 109 goals in 132 apps, has not been the same player since the ankle problems he had in 2014/15. Matt Hummels & Jerome Boateng both had shocking World Cups and don’t seem to be the immense pairing they once were. Maybe Boetang is still a reeling from being spun around and sat down by Messi. Thomas Muller; who looked to be on track to challenge the World Cup goal scoring record and in Pep’s last season returned 44 goal contributions from 49 games, has been disappointing in the last couple of seasons. 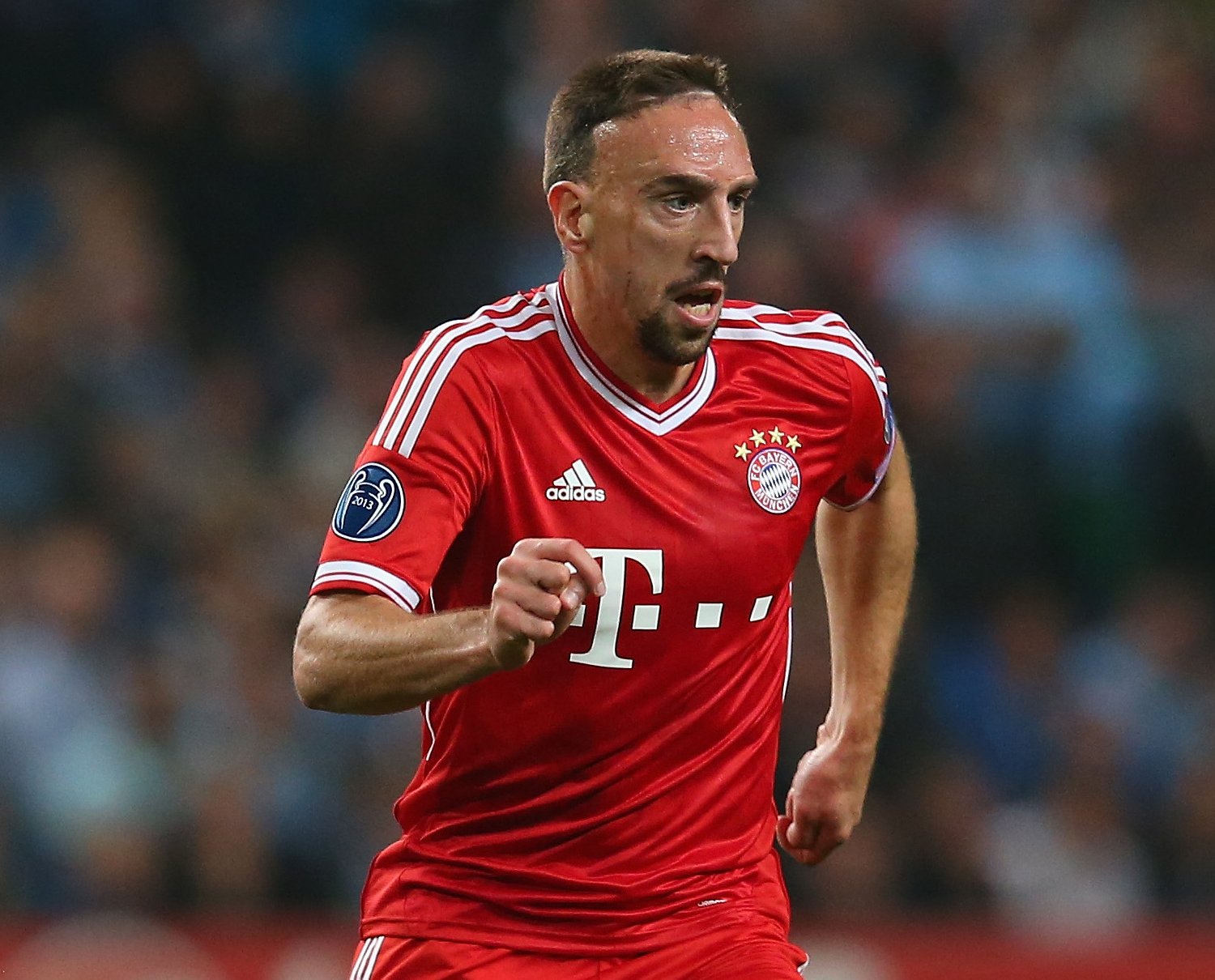 In 2007/08 Bayern spent 25 million euros on Frank Ribery, 2 seasons later they spent 30 million each for Arjen Robben & Mario Gomez. They were huge fees at the time. Taking inflation in to account those transfer fees would be 70 and 84.75 million euros respectively. To bring the European Cup back to the Allianz Arena, Bayern will have to spend at that level again to breathe life into a team coming to the end of its cycle. One might argue that they should not have waited until now to start bringing in new big names into the squad as some excellent players have moved around and out of the Bundesliga since Bayern signed Gotze from Dortmund:

These were all players that were proven in the Bundesliga. At one point all these players were available for under 50 million euros; Kevin De Bruyne after a good loan spell with Werder Bremen joined Wolfsburg for 22 million euros. Which of the players mentioned do you think Bayern should have signed?

Some of those players learning from and challenging some of the Bayern superstars could have led to something special. Sane or Draxler learning from Robben & Ribery. Timo Werner as an understudy to Lewandowski learning from a world-class striker at the peak of his powers. Those players have moved and the opportunity to sign them at a reasonable price may have gone. That doesn’t mean there is no potential signing out there that could make a big difference.

So, who are the players that Bayern should target to replenish their squad? The Taylor Take Over picks out a few possible targets: 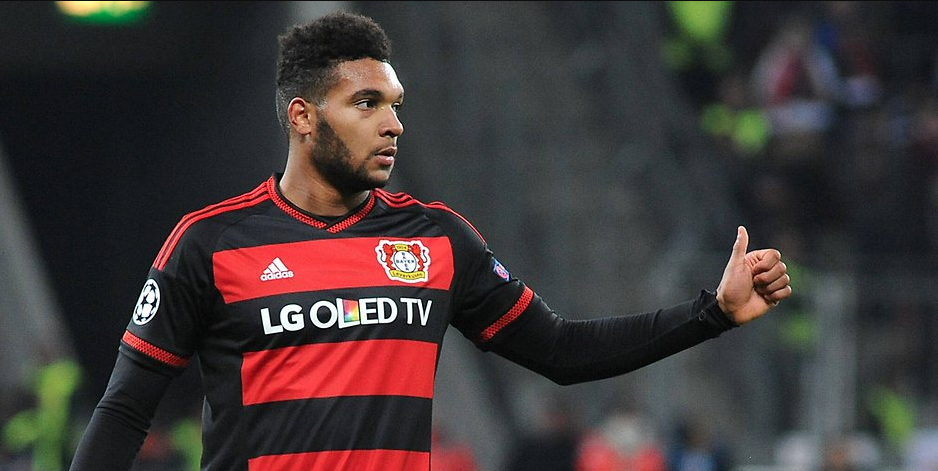 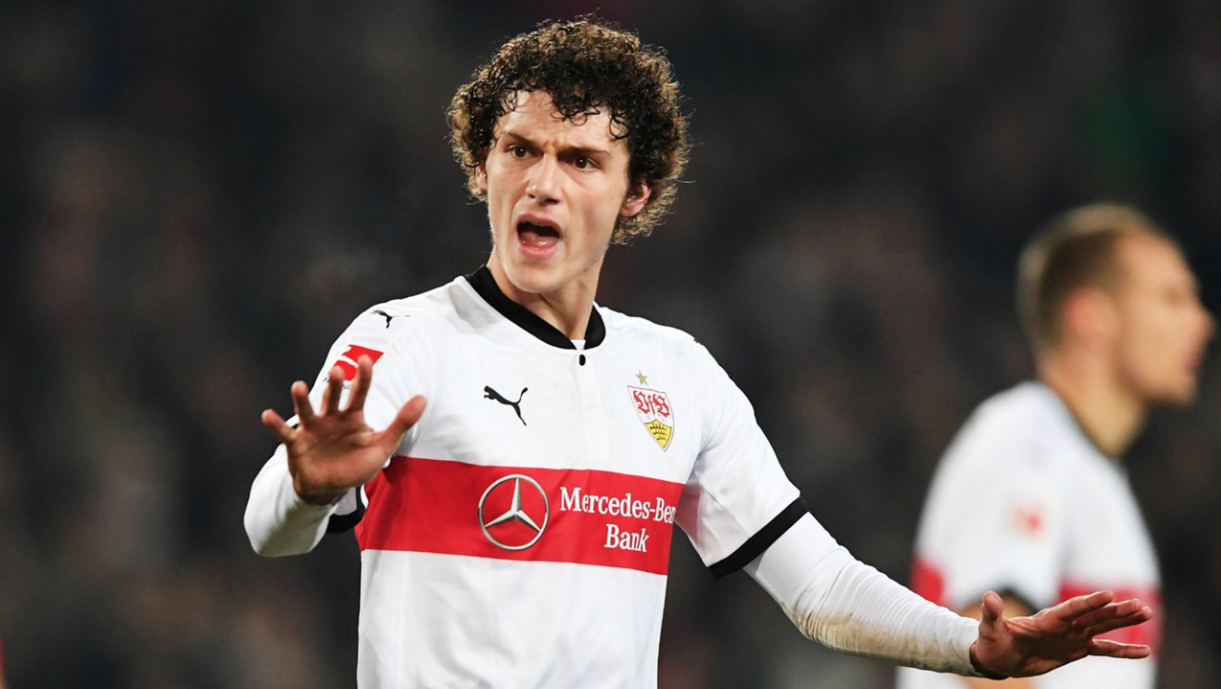 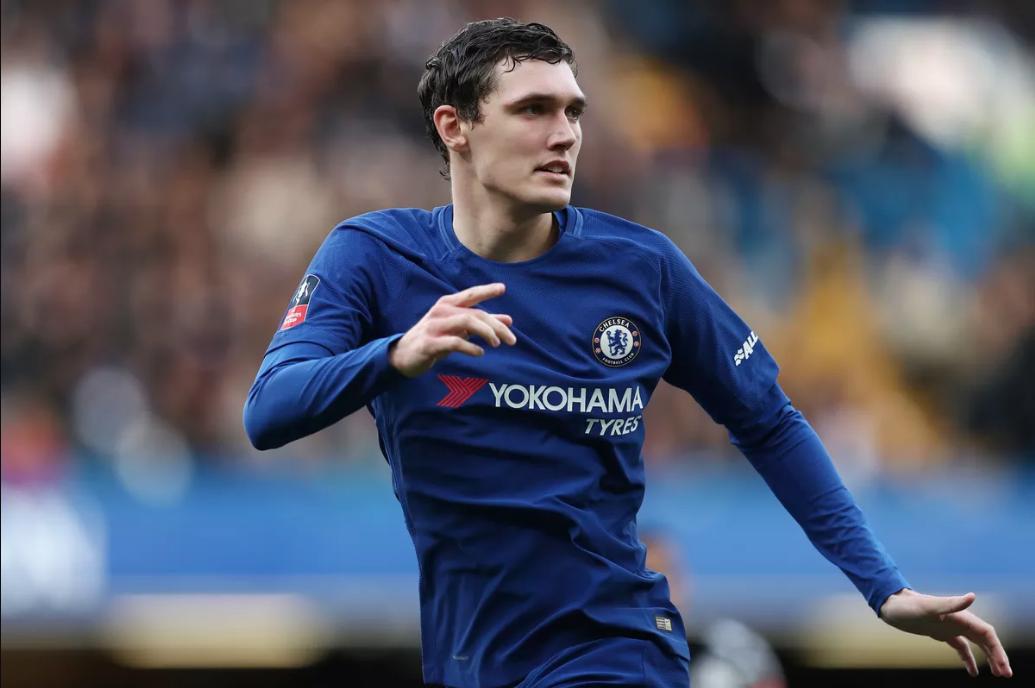 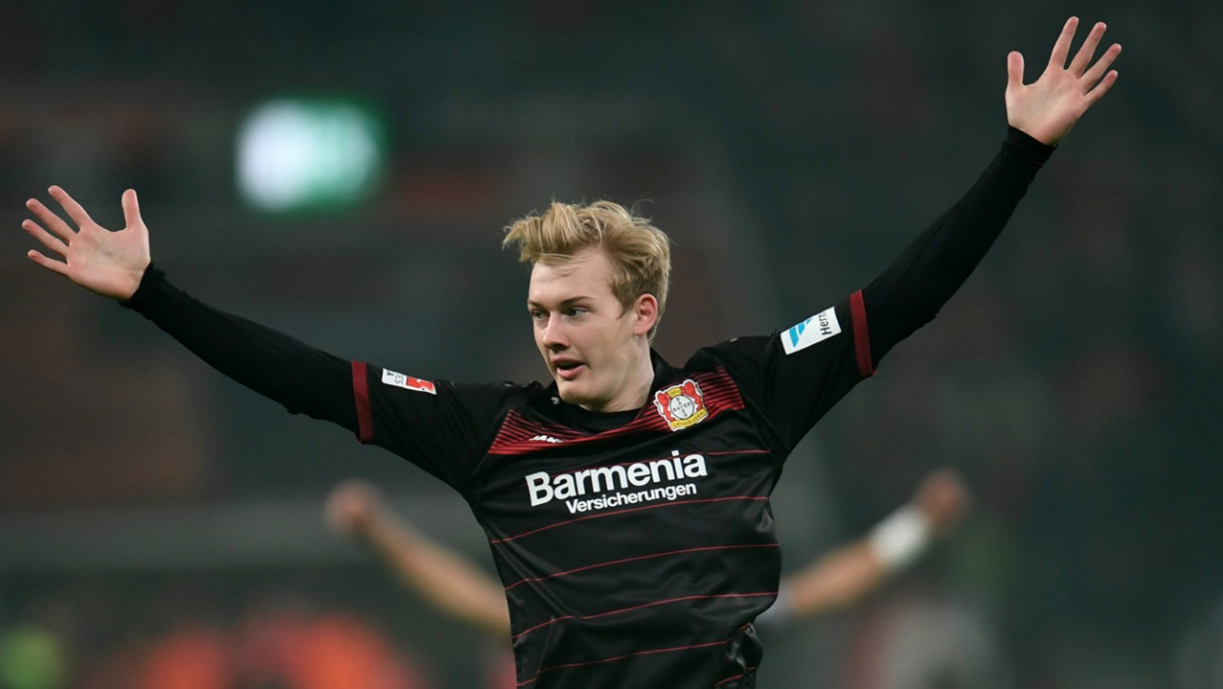 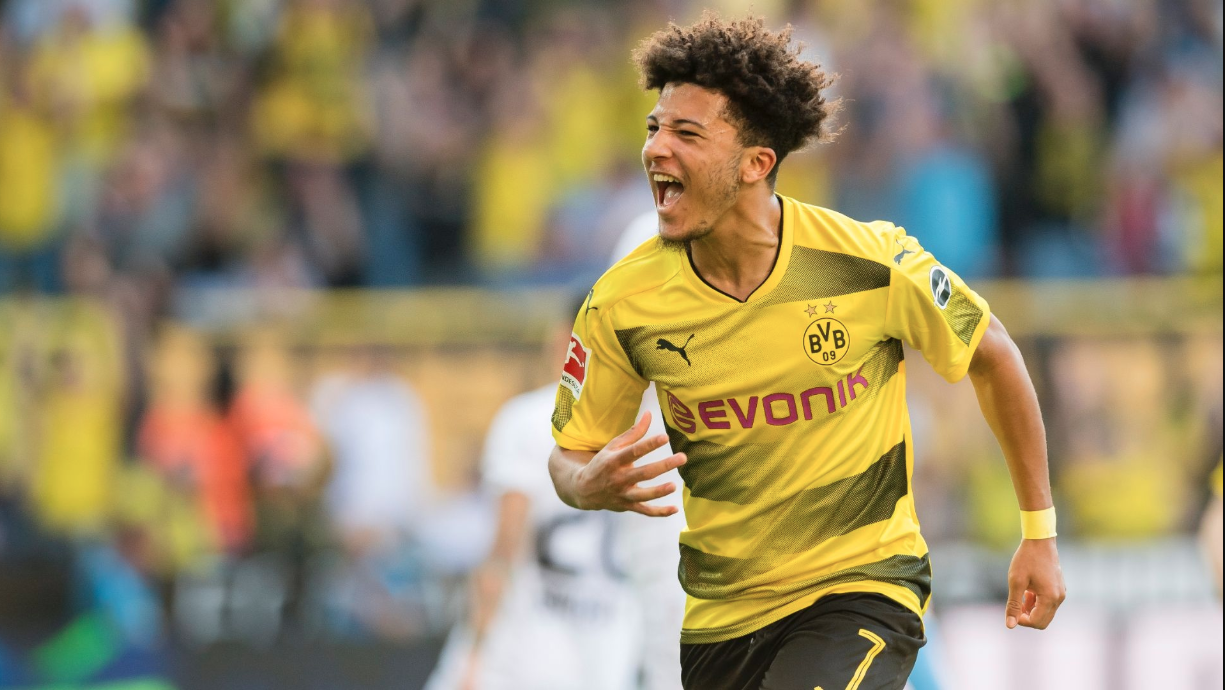 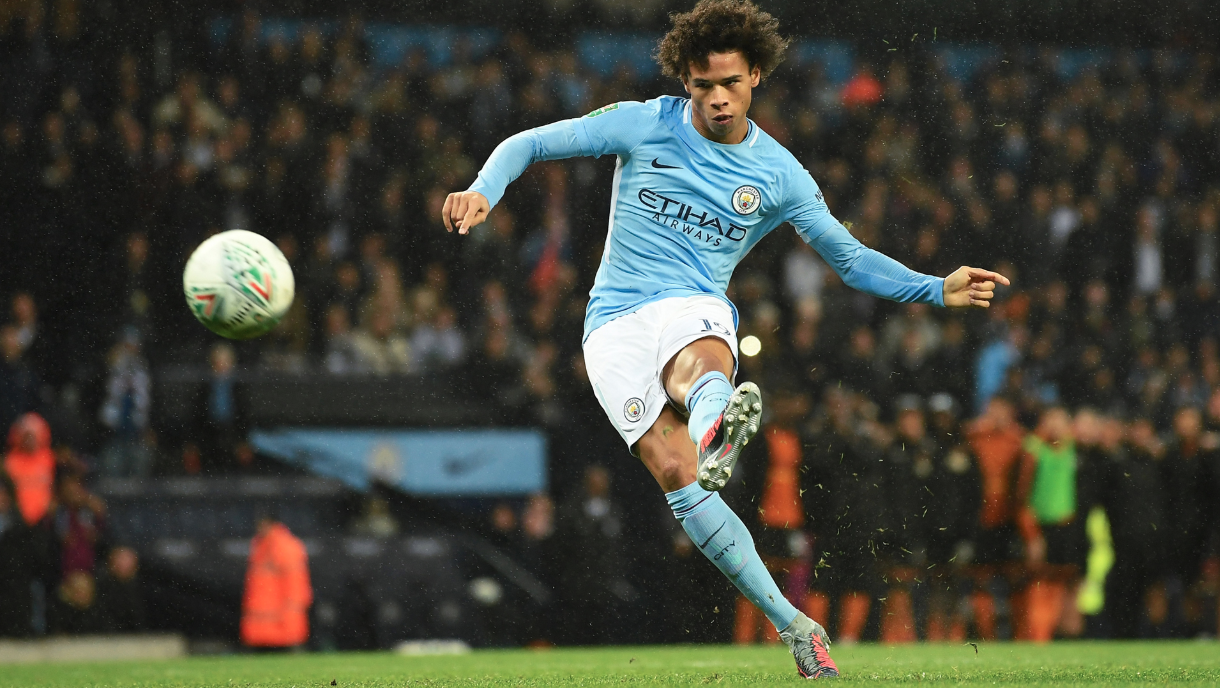 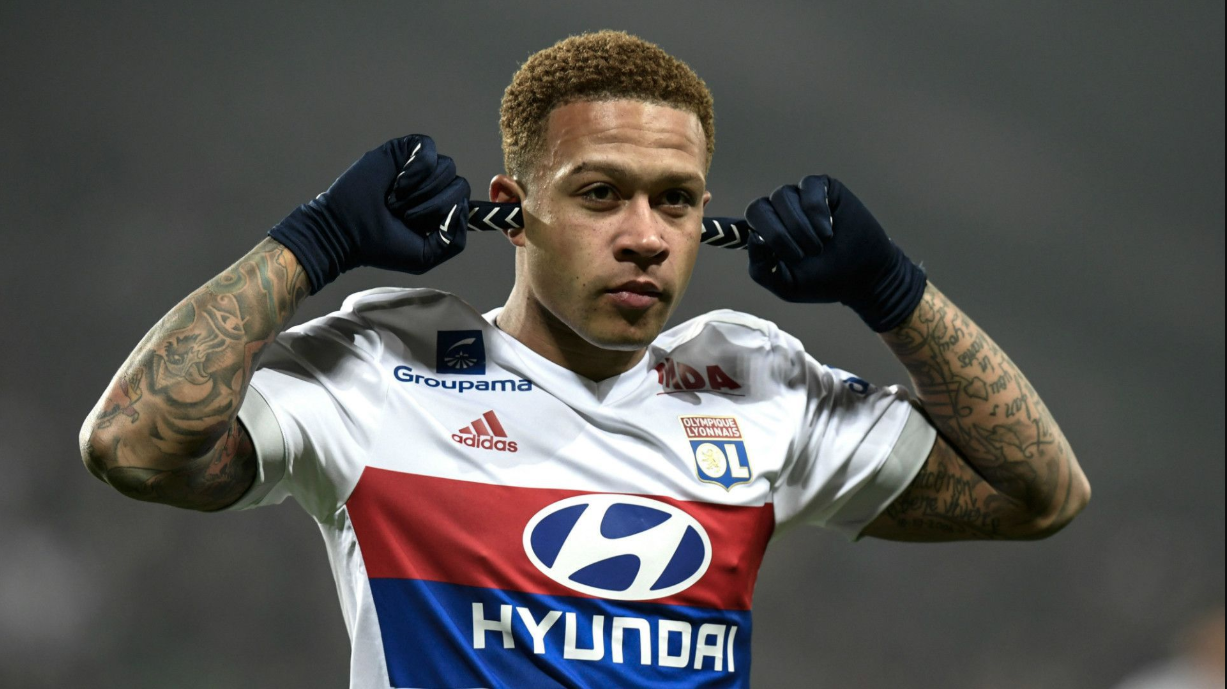 More from The Taylor Takeover here. You can also check out their personal blog here

Christensen Image via We Ain’t Got No History