The International Break is over, celebrations are on. Maybe not so soon for Barcelona fans though. They travel to the much-feared Anoeta this weekend and can only hope that the new San Sebastian can be the start of a blessing instead of another curse.

In the last 10 years, Barcelona have only managed to get 5 points out of a possible 24 from their away trip to the Basque country. Real Sociedad are probably going to be more motivated than before as they debut in the new Anoeta.The stadium looks spectacular, and the home fans will not be ready to accept a loss, who will finally get to see La Real on home turf, following three away games in a row.

The international break was kind on the Catalan team, many of their important players didn’t travel or didn’t play enough. The likes of Messi, Pique, Semedo, Alba did not play in the break and other players like Busquets, who played a total of 60 minutes, Roberto who played 10 will be well rested. While Umtiti started both of France’s games, that should be the least of worries for Valverde, as he has the perfect replacement in Clement Lenglet waiting for his first Liga start.

The team has to play 7 games in a span of 24 days and Valverde will have to rotate and use his 28 man squad well, avoiding injuries and match hangups.

All first team defenders travel with the team with even Vermaelen making the cut after not making the team last weekend against Huesca.

Arthur will sit this one out, probably after returning late from Brazil and missing the first team training session.

Denis is still recovering from the hamstring problem he suffered against Tottenham in pre-season.

Rafinha finally makes the team after having a brilliant pre-season and missing the entire International Break. The Brazilian will most probably feature for Barcelona this time around even if it is for a few minutes.

Malcom picked up an ankle injury last weekend during training and will look to watch this game from home.

Samper is still recovering from his long-term ankle injury and won’t be seen in the team anytime soon.

Aleña won’t be traveling, either, after having his first week fit post preseason injury.

An uncomfortable 3-1 win for Barcelona, with goalkeeper Ter Stegen coming out as the man of the match. 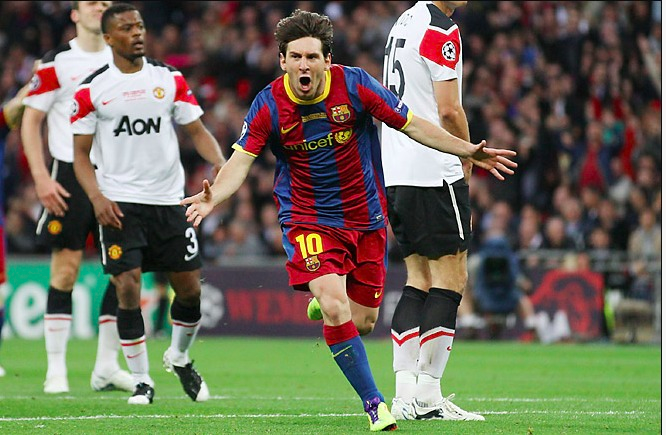