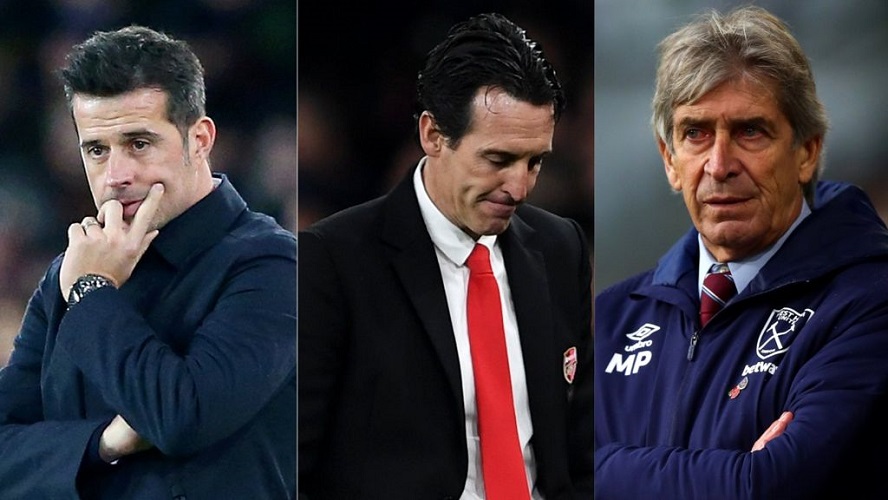 It has been two years since Arsene Wenger stepped down after two decades in charge of Arsenal. A shining light of longevity amongst Premier League's increasingly dwindling managerial tenures, Wenger's departure arguably signalled the end of an era for the Premier League. However, the Frenchman's departure was widely touted as 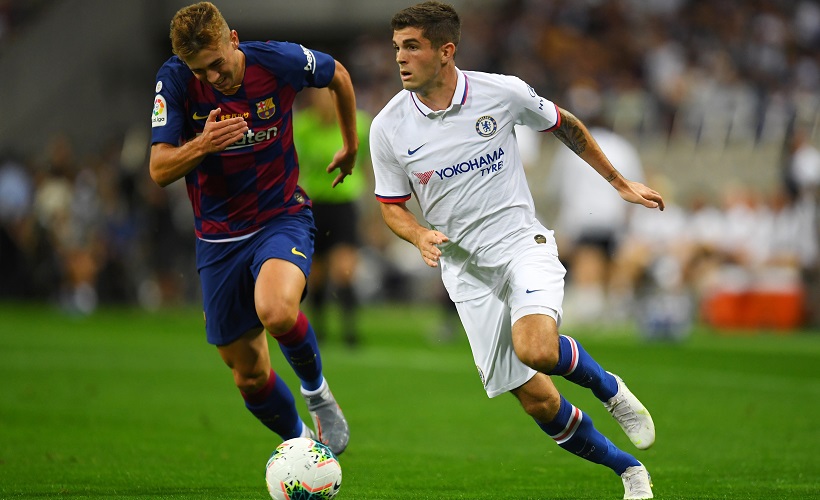 Written by Aniket Kar  “He is a proper player. He can play football.” - Belgian winger Eden Hazard on Christian Pulisic.  Chelsea’s recent acquisition of Pulisic was hardly a surprise. The American winger had made his name in the seething cauldron that is the Signal Induna Park as one of the most