Marco Asensio left the stadium after Real Madrid’s match against Arsenal in an ambulance after suffering what looked to be a very serious injury. Asensio had a good performance before having to come off on a stretcher. Madrid fans feared the worst and now it looks like their nightmares have become a reality.

It was later confirmed by Radioestadio that Asensio has torn the anterior cruciate ligament in his left knee, but there’s a need for deeper medical tests to determine the exact extent of the injury.

He could miss the entire season with a knee injury.

🗣 “We hope the injury is not serious. We are all worried for him. It’s his knee. He went straight to the hospital. It looks bad.” 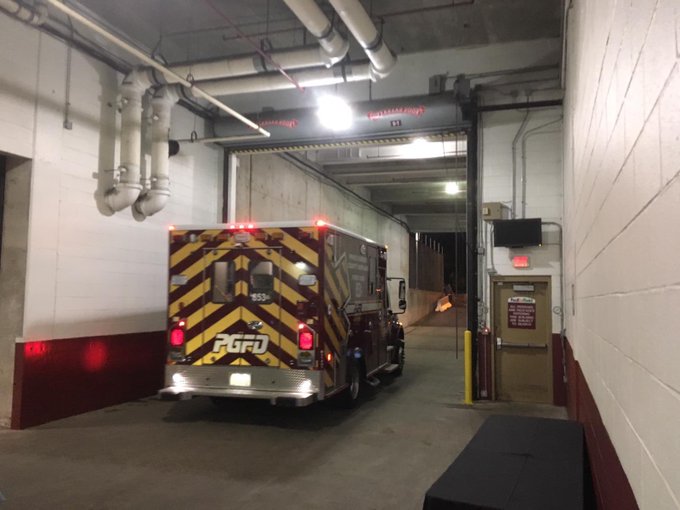 He had earlier played a crucial role in both of Real Madrid’s goals, setting up Gareth bale and then letter finishing off a good move with a bullet from his left foot. It will be interesting to see, how Zidane reacts to such a long term injury especially with the rumours surround Gareth Bale over the past two weeks.