Cutting an exhausted figure after Untied’s 2-1 loss to Sevilla, Ole Gunnar Solskjaer bookended the longest season in the club’s history with a facile and tired sigh. Three semi-final appearances and a 3rd place league finish have, in all honesty, proved to be an overperformance from the Norwegian. From being 14th in November to 3rd in July, Ole’s team and tactics are crystallising. With the end of every season, however, comes the oft-dreaded and dire transfer saga, and with the way it’s going, the board seem to be letting down their manager–again.

The confounding monolith that is “The United philosophy” has seemed to come to fruition under the former Molde boss slowly. “Youth, courage, success” can hardly be argued, with a balanced-squad in terms of age and ability finding their ground. Three of Ole’s four transfers did prove to be game-changing –the jury’s still out on Dan James– proving that when backed, he can get the team running. What he needs is not an overhaul but rather a tactical, surgical software update to a UI that seems to have more promise and less peril. Given the past summers of discontent; however, the possibility of that happening are slim.

The knife that Ole rests on is a precarious one. The grip is gaining solidity, the spine is better defined, but straightening out the edge and sharpening its resolve will take something greater than a few flashy names, and the margins are paper-thin.

Among the more profound areas of concern, one that won’t be solved with the proverbial silver bullet of Jadon Sancho is one of United’s options from the bench. Following the 2-1 defeat against Sevilla, the manager remarked

“When you create so many chances and openings, it’s difficult to take players with goals in them, out of the pitch”

It’s easy to argue with that sentiment, given how dreadfully late he left the substitutions, both in the game vs Sevilla and the FA Cup semi loss to Chelsea. It’s equally easy to see how little United’s depth offered when they were called upon en masse during the winter of discontent. It was only with the arrival of Bruno Fernandes that Ole managed to ship the proverbial Titanic away from the iceberg. 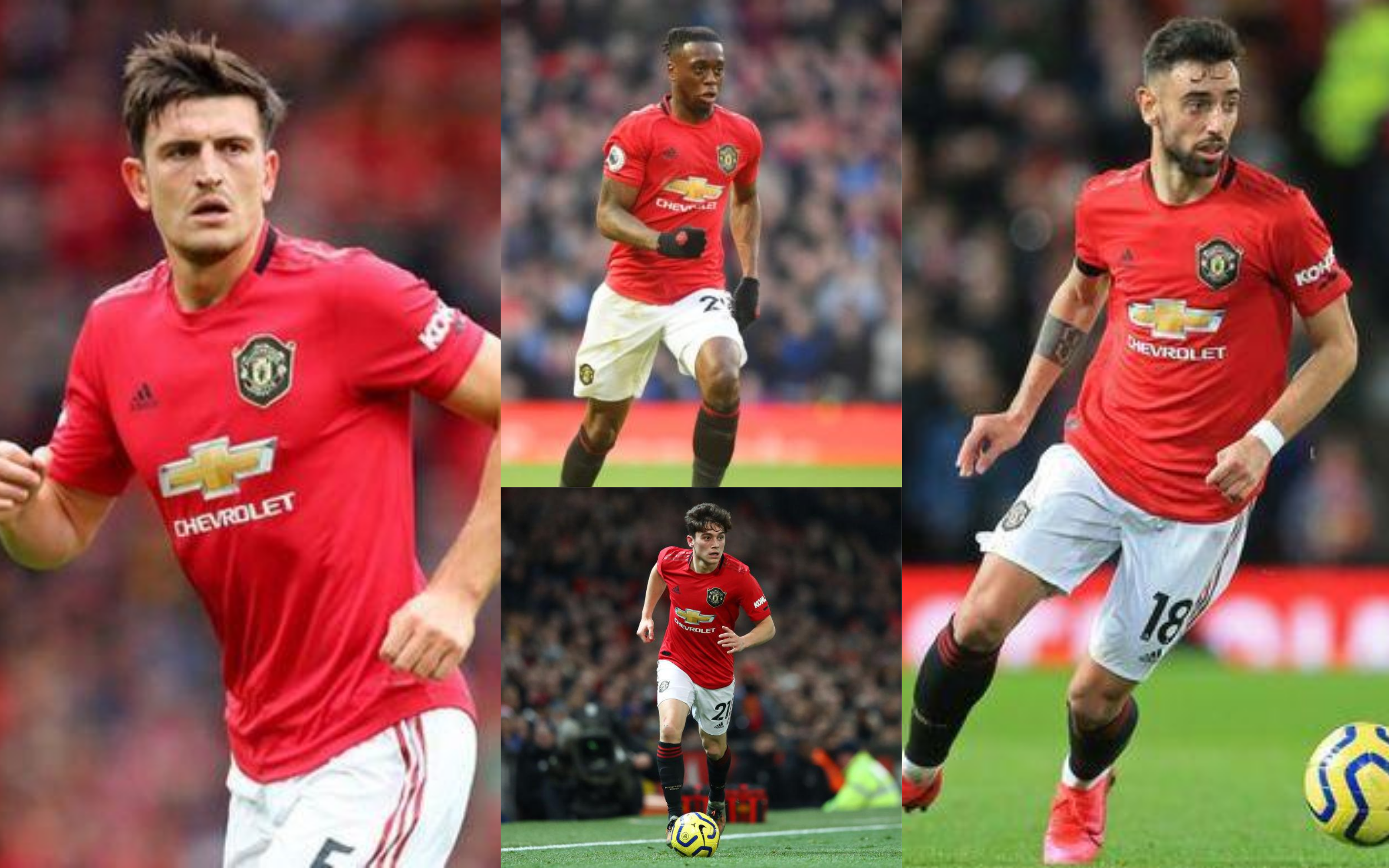 If history is not to repeat itself, the board will need to sign a few quality players—one’s that’ll hopefully relegate some of the current first-teamers to the bench, instead of merely signing yet more young talents with ‘promise’ to warm the bench. The desire to have functional everymen to sit happily on the bench is not what United need. With the most jam-packed season around the corner, players that will make the existing framework worry for their positions is what will give the fans that extra peace of mind. Project restart proved to the board just what Ole can achieve with all the tools at his disposal, and also how none of the replacements can be game-changers.

The Variables that Need to Change

One thing that has continually not proved a game-changer has been United. Forget game-changing, many a time it’s almost non-existent. The ability of inverted wingers like Rashford and are undone by full-back’s who can’t overlap, occupy opposition full-backs, or even provide meaningful crosses. The numbers make for an even dire reading.

In 2020, Luke Shaw finally looked like the player United had waited six whole seasons to see. That notwithstanding, he’s provided no assists in league play, crossed accurately on 24% of the time, lost 2/3rd of the duels he competed and achieved a paltry 53% tackle success rate. Yes, the team looked sullen without him, but that, along with his abysmal fitness record, is a reason United should be looking to reinforce with someone with far greater consistency.

Aaron Wan-Bissaka has, in many ways, been his opposite. Notching the second most successful tackles of anyone in the league (129) providing 4 assists and winning 60% of his duels. What he makes up for in defence, he—like Shaw—undoes in attack. With a paltry 14% cross success rate, and absent-minded displays post-restart, it’s clear to see where his limits lie.

Both Shaw and Wan-Bissaka are undone by the fact that United’s team, barring Fred and Shaw is majoritively right-footed. United will need to balance this if they have any hope of coming at tight defences with something other than Bruno’s quick wit or Mason’s ambidextrous sorcery. It’s not a sustainable strategy.

One team that is working to a more sustainable strategy, however, are close rivals, Chelsea. Having conducted their business dealings since January, they’ve bolstered an oft fledgeling attack with world-class talent, and even addressed their problems in defence with strength and steel by all but confirming Chilwell and Thiago Silva. More than who they’ve signed, it’s about how they’ve gone about their business. It’s surgical, premeditated and promising. Everything that United’s strategy lacks

More than Ole, the responsibility to really deliver on United’s newfound promise will rely on Ed Woodward. A shrewd tactician by no means, the former investment banker has spent close to a full month trying and failing to procure Jadon Sancho from Dortmund, while seemingly having no plan B to force the German club’s hand. Attempts at bringing in other players have proved facile with Donny van de Beek, an energetic, and versatile star in the making, not going beyond the stage of initial inquiry.

United fans alike expect little, and are still disappointed, as transfer windows rarely work out as planned. The cynic in most of the more jaded supporters will accept a deadline day signing, where weeks and months of negotiations end up with getting players on everyone’s terms but ours. Problems with player sales seem to be as equally confounding, as United tend to keep a raft of mediocre players on their roster like Rojo, Jones, and Lingard because they can’t find buyers for the players they’ve so gleefully overpaid. It’s a vicious cycle that has fed itself far too many times.

Looking aside from all the doom and gloom; however, this current crop of United seems to be singing a long-forgotten tune. The side is, for the lack of a more creative collective, United. It’s filled with hungry youth, players reaching their peak and an understanding that lends more towards duelling dream than it does despair. With Paul Pogba likely to stay, and Dean Henderson more likely to challenge De Gea for the number 1 spot, there’s more to be positive about than ever before.

All that goodwill could be ruthlessly undone, as recent memory has shown too many times to stomach. The wheels on Ole’s proverbial bus are still spinning, but it only takes a couple of bumps to throw it completely off its axle. United need to firmly look ahead if they are to challenge for a top-three spot again, and this time they seem a lot closer to safety than they are to falling over the edge, for now.