At 5’6, Lucas Torreira isn’t exactly the most imposing of figures at the heart of midfield. In a position generally dominated by bigger, more physical players, the young Uruguayan has carved himself a niche in the Serie A making him one of the best midfielders in the league. Guest EADF Writer Ahmed Bdair takes a quick look back at his rise to fame.

Born in Fray Bentos, Uruguay, Torreira made the move to Pescara’s Primavera in Italy at the meagre age of 17. After impressing at that level, he made his first team appearance in a 2-1 loss to Varese. He only made 5 first team appearances that season, but that was enough to convince Sampdoria to commit 1.5 million Euros for the defensive midfielder. He was immediately loaned back to the Delfini, where he continued his sparkling form (now as a starter) helping lead Massimo Oddo’s side back into the Serie A with 29 league appearances.

Off the back of Torreira’s first full season, new Sampdoria manager Marco Giampaolo decided to bring him back and immediately gave him a starting position in the team. With the team enduring a rocky start to the season, Torreira struggled a bit at first but quickly regained form as Giampaolo found the pieces to steady the ship. At the heart of a 4-3-1-2, he excelled in recovery and distribution of the ball, as is crucial in a formation that gets its width from oncoming fullbacks. He had a whopping 35 appearances, firmly establishing him as one of the best registas in the league.

This season, he’s gone from strength to strength upstaging the phenomenal performances he put up in the previous campaign. Eye-catching performances against AC Milan and Juventus have caught the attention of the biggest clubs in Europe with his agent maintaining that he has a release clause of 25 million available for activation in the summer of 2018. Everton, AC Milan, and Juventus have all been previously linked with the starlet, but it seems that Atletico Madrid are the club to have stolen a march on the competition.

His biggest asset is probably his bullish tackling and awareness of the game. Couple that with his rapid pace, he has all the attributes to negate his lack of strength. This was especially shown this season against the likes of Frank Kessie and Sami Khedira. Both are taller, more physical, and possess a more natural figure for the position, where Torreira was able to unsettle them all game and played a crucial part in his team getting the 6 points in the respective games.

Diego Simeone is said to be a big fan of the midfielder and someone who he eyes as a potential replacement for the longtime servant and captain Gabi. While those would be big shoes to fill, I think it would be the perfect move for Torreira’s career. Under the tutelage of the more pragmatic Diego Simeone, he could be given the tools to defend as he does best and then find the keys to start attacks. With a young core of midfielders around him in the likes of Thomas Partey and Saul, a move to Madrid would seem ideal.

He has yet to be capped by Uruguay to the disdain of many fans of the Uruguayan national team but is expected to break into the squad before the World Cup. Sampdoria have made it clear that the player will not be leaving in January, but with the potential of a great World Cup performance, clubs might be best served to lock the youngster down sooner rather than later.

Torreira vs Milan image via Bleacherreport 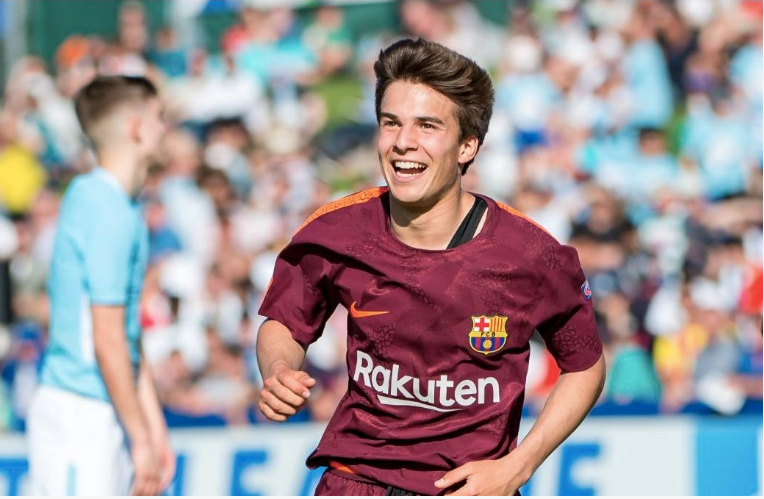 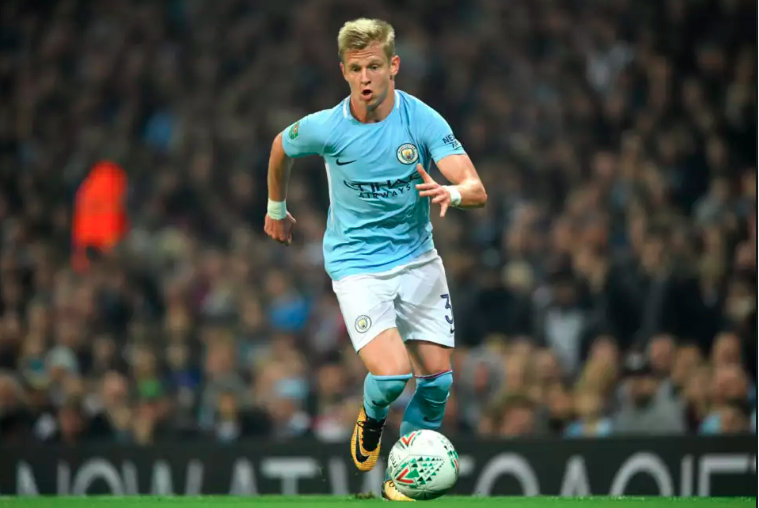