What’s that saying again? “In this world, nothing is certain, except death, taxes, and Germany doing well at international tournaments”. Well not quite, but it’s something like that.

One of the often mentioned hallmarks of German culture is its efficiency, and nowhere is that more evident than in the national team. The gold standard in consistency, Germany have placed semi-finals or beyond at all but two of the major tournaments in the 21st Century. Anyone who has closely followed the national set up knows that this is no coincidence.

A rock-bottom finish in their group at the 2000 Euros was the shock to the senses that German football needed to bring it back to life. Desperate to avoid the same fate at the fast approaching 2006 World Cup in their own backyard, the German FA sought a complete overhaul of its youth system. By the 2001-02 season, it became compulsory for all 18 Bundesliga clubs to build performance centres. Similar directives were issued across all levels of the sport in the country. The result? As of 2013, Germany has over 28,000 coaches with a UEFA ‘B’ licence. England has 1,759.

Better coaches give rise to better players. The 2010 World Cup was the first sign that things were clicking into gear, with starlets such as Thomas Müller, Mesut Özil, and Manuel Neuer acting as mainstays in an impressive run to the semi-final. By 2013, in a first ever all-German Champions League final at Wembley, Bayern Munich and Borussia Dortmund between them fielded 26 homegrown players. Most of them were world champions 12 months later. It was only appropriate that André Schürrle and Mario Götze, poster boys of the new revolution, combined for the winner that night in Rio. 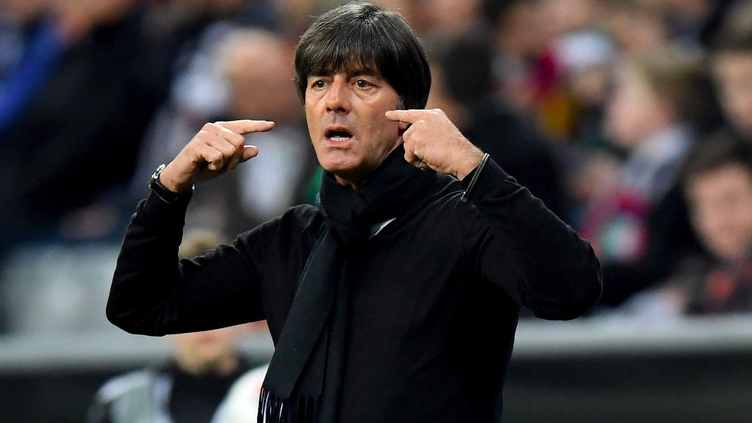 Come 2017, and the production line of German footballing talent has shown no signs of slowing down. A completely different squad to the class of 2014 was used in the Confederations Cup by Joachim Löw, but the result was the same. Later in the summer, the U-21s announced themselves with a win at the European Championships. Die Mannschaft have winners of all shapes and sizes among their ranks.

And they’ll need them too, considering the size of the task at hand. Only two teams have ever successfully defended their World Cup crown, the latter being the greatest Brazil side ever, over fifty years ago. Where Spain, Italy, and France have failed miserably in the most recent Cups, Germany must succeed. It’s a good thing then that this side is known for its consistency, considering they have the small matter of doing an encore in Russia.

The win in Brazil also signalled an end of an era for the nationalmannschaft. Stalwarts such as Klose, Podolski, Lahm and Schweinsteiger have left a big void in the squad, but the next generation is champing at the bit to show what they’re made of. They may not have a Ronaldo or Messi-like talisman but they’re all the better for it, with quality across the board. Some of the stars to watch out for this summer –

Any team in the world would feel the absence of Manuel Neuer, but with time running out for him to prove his fitness, ter Stegen has done his best to make sure it isn’t too big a miss. An excellent couple of seasons as Barcelona’s number 1 mean that Germany will still have one of the world’s best guarding the sticks.

It’s easy to see why many may consider him to be Philipp Lahm 2.0, but Kimmich is eager to become a superstar in his own right. His return of 6 goals and 16 assists this season suggests that he is every bit as versatile and technically gifted as his predecessor, and perhaps even better going forward. 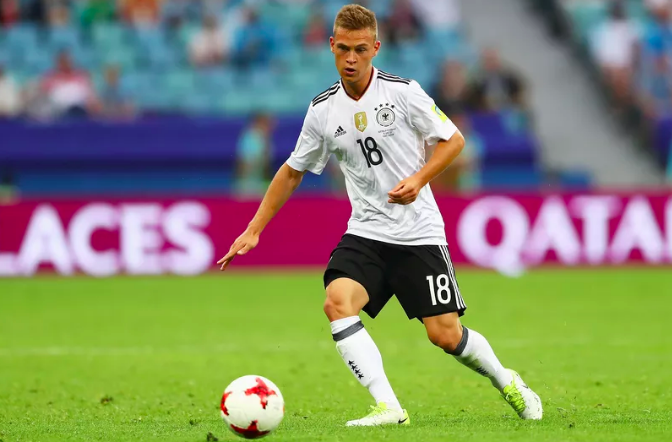 One of the finest midfielders of this generation, Kroos will arrive in Russia at the peak of his powers. The beating heart of Bayern Munich, and now Real Madrid’s all-conquering midfield, he will hope that he can continue adding to an already awesome trophy collection.

Fresh from being crowned the PFA Young Player of the Year on the back of a stunning campaign with Manchester City, the rapid youngster is one of Europe’s hottest wingers. Pep Guardiola has brought the best out of him and it’s now up to Löw to tap into the ex-Schalke man’s pace and power. 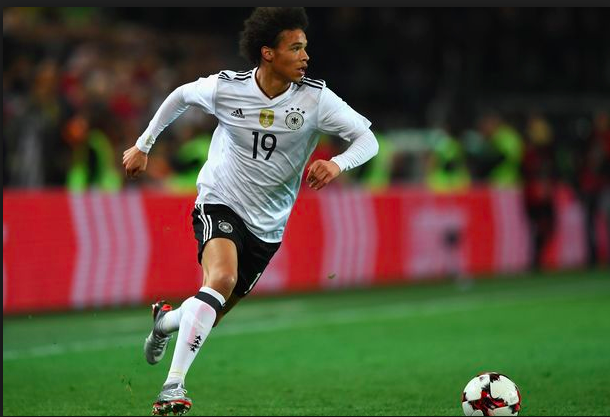 World Cups are where Thomas Müller comes into his own. The Raumdeuter, or ‘interpreter of space’, already has an astonishing 10 goals at the finals, putting him 8th on the all-time list.  With 90 caps, he has the added responsibility as the side’s natural leader.

Germany’s current team is really, really good. It may even be brilliant. But the greats didn’t just win, they won serially – Hungary’s Magical Magyars, Spain’s treble winners, Brazil 1970 – were relentless. That’s what this World Cup is about for Germany, really. Defending their honour on their way to football’s hall of fame.