This article was first published on Cult Altered.

It’s that time of the year, where we can forget about AI, Robots, Drones, and Walls! We witness the trials and tribulations of being human every day and across the world. The Beautiful Game indeed!
The eerie silence when the two teams line up on the ground standing face to face with each other. The stoic expressions when their national anthems are being played. The stadium, pregnant with possibilities: Of dreams being born and hopes being dashed in a matter of seconds.
In the two hours or so, we witness most of what life throws for us in an entire lifetime- Opportunities : missed or taken, rules of the game broken or upheld, penalties for bad behaviour, resilience and sheer determination to carry on till the last second even if the scoreboard is saying it’s all over. And finally, it’s about the greatest mystery and enigmatic sway of luck good or bad and time.
So that’s the beautiful game, we can all sweat and give it our best but ultimately what happens is too complicated for us to figure out. Just play on, I guess. There’s something absolutely heroic about iconic sportsmen. Wonder what goes in creating that mettle. 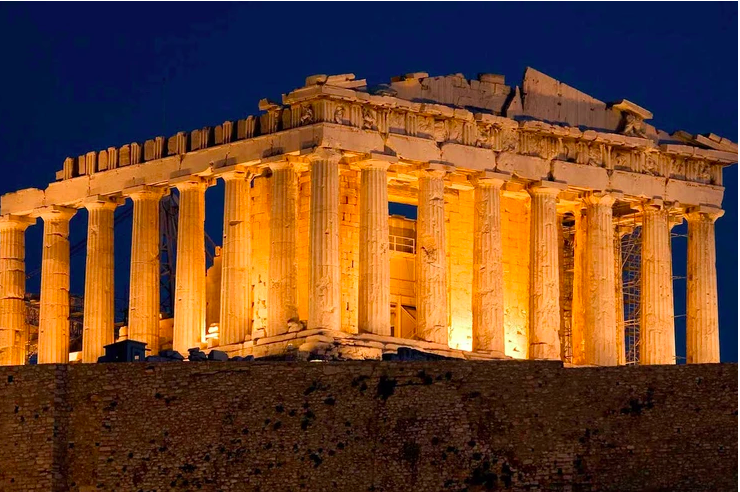 As time goes by, our concept of “heroes’ too keep changing depending on what we value as a society. But sporting legends have survived through the ravages of time and thank God and the Greeks for that.
The cradle of world sports can be traced back to Greece, where athletes were celebrated. In fact, the word athlete has Greek origins. The word comes from the Greek αθλητής (athletes) and ἀθλείν (athlin), meaning ‘to exercise’ and άθλος (athlos) for ‘achievement’ or ‘contest’, Also, legend has it that in 490 B.C. a Greek army man ran all the way to Athens from a battlefield in Marathon to announce to the world that the Persians had been defeated at the Battle of Marathon. After his victorious announcement, he collapsed and died. But the word marathon survived and we still run them!
Not only that, later the Greek athletes got so much public acclaim and lavish prizes that Socrates and other thinkers of the time started debating about sports and the ends sporting events should signify. 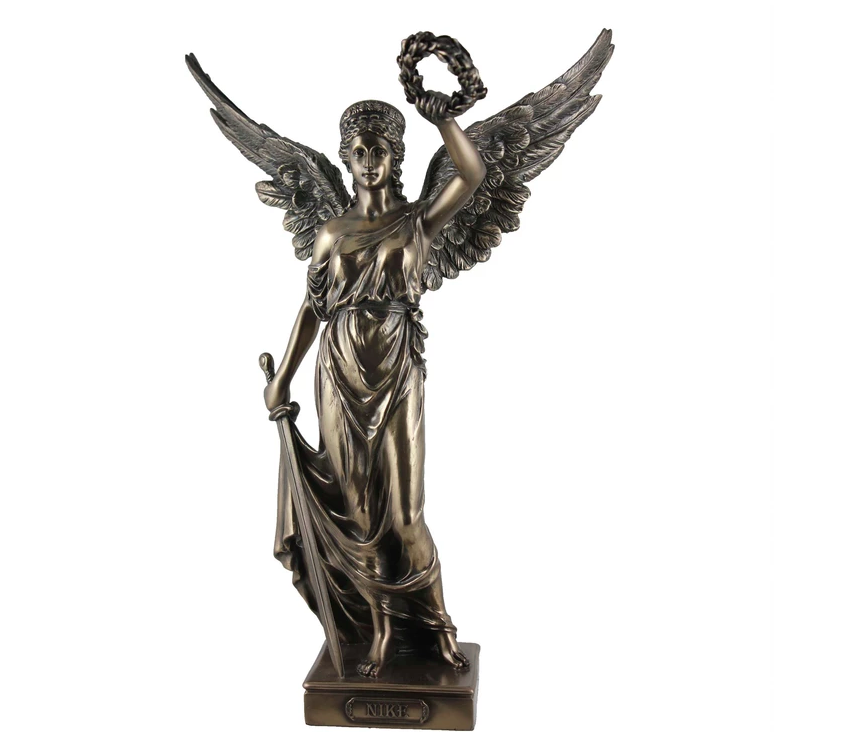 We can still keep talking about this rather endless debate; the point is sports represents the triumph of human spirit and winning is worth the celebration. As we debate over the darker hues of Nationalism and Patriotism, the Beautiful Game is a reminder to people to believe in something that’s larger than them. The word Nike which today represents a powerful sports brand was actually a Greek Goddess for Victory and the famous swoosh trademark represents Nike’s wings. So “Just Do It” and play the Beautiful Game.

Mrs. Mansi Kapoor is a teaching professional in Symbiosis Centre For Management Studies, Pune. Subjects that interest her include Human Resource & Accounting and Finance. Her tenure as a teaching professional exceeds a decade. She might be soft-spoken but she knows how to handle volatile millennials. While she is working on Cult Altered, she is simultaneously pursuing her doctorate degree in organisational development from Pune University and also writing a book.

“one thought, one person at a time.
No Agenda’s No Games.
It’s time to hear your own voice”

Check out their various Genres. Read across 9 different genres from economics to politics and from issues
to technology, they have it all to match up with your taste!